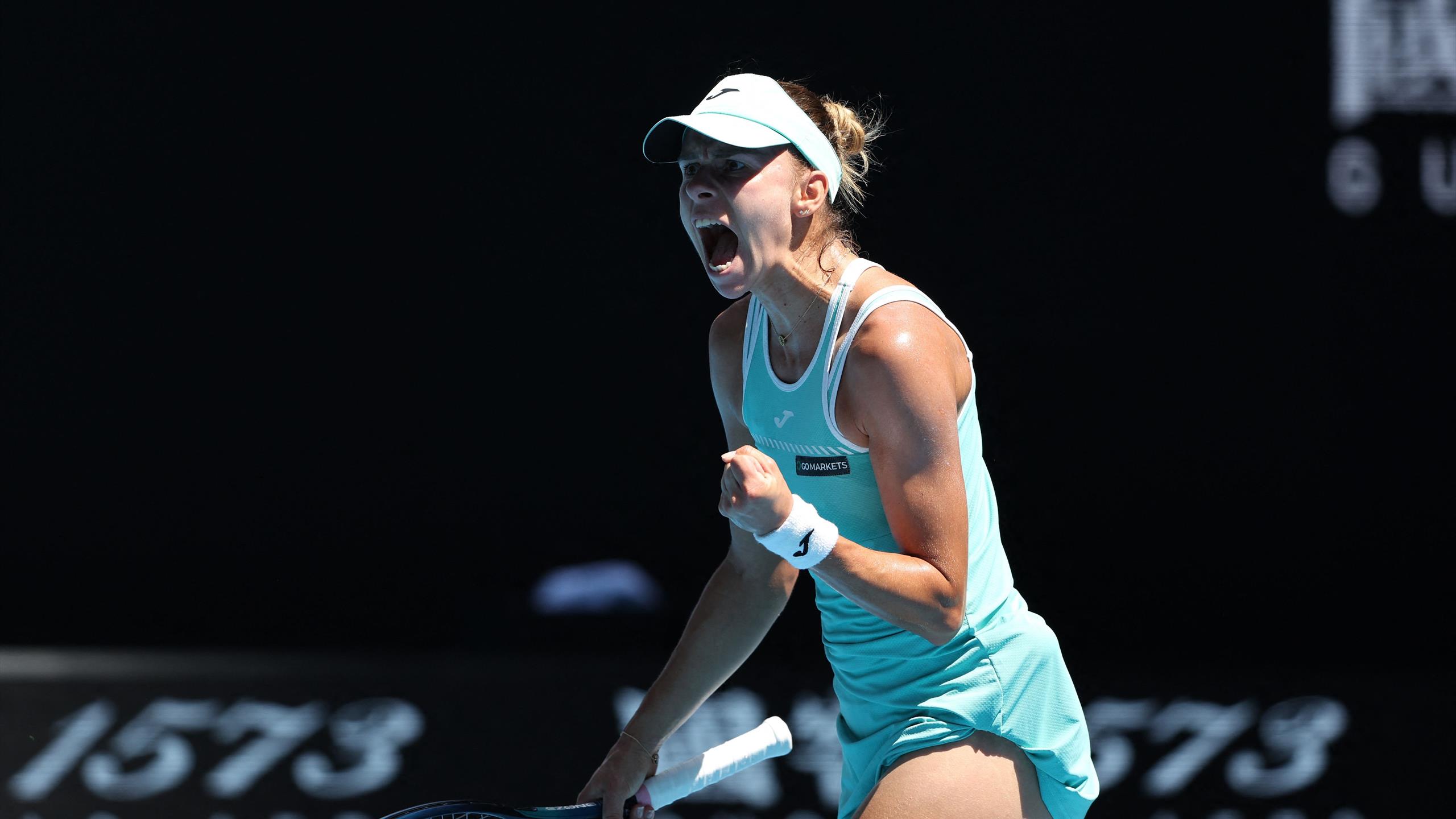 On Wednesday morning, the Pole, ranked 45th in the world at the WTA, dominated Karolina Pliskova with authority in two sets (6-3, 7-5), during the first quarter-final of the day, and validated her ticket for the last four. , a first in his career. It took him 1h27 to put out the Czech on the Rod Laver Arena court. Favorite of this match, but completely out of order, Pliskova still failed when it counts in Grand Slam.

Linette dropped her racket: her match point against Pliskova

Pliskova had a nightmare

There was no suspense in this game. If Karolina Pliskova had obtained the break from the start of the match, she immediately lost track of the next game, behind her engagement. Unbroken in stride (at 1-0), she then lost her engagement again at 2-3, before losing the first act (6-3).

The second run felt like a survival exercise for Pliskova. Constantly threatened behind her commitment, the double Grand Slam finalist spent her time fighting against herself and saving break points (6 out of the 7 conceded). She finally folded at 5-5 and let Linette slip away in half.

With only 3 aces, the Czech didn’t find the areas that hurt with her first ball. Failing to serve with 7 double faults, she was especially put in difficulty behind her seconds (29% of points won only). His 36 unforced errors didn’t help either. More composed, tactician, able to return well, Linette, 16 unforced errors for 18 winning shots, showed serenity in this duel. His qualification for the half was the result of logic.

Linette on her rocky career: “It’s hard to manage the pressure sometimes…”

Aryna Sabalenka, obviously. Arrived in great shape at the Australian Open, the Belarusian again confirmed her excellent arrangements of the moment by qualifying for the last four of the tournament, Wednesday morning, after an authoritative victory. Opposed to Donna Vekic in the quarterfinals, she left only five small games on the way (6-3, 6-2) in a rather disjointed match overall.

Sabalenka defeats Vekic in an hour: Highlights from their quarter-final

The fight took place during the first act. Able to break first at 2-1, Sabalenka immediately lost her advantage and conceded a comeback at 3-3 from Vekic. At that time, the probability of seeing an epic duel grew thicker. Except that Vekic’s debreak remained without a future.

Not regular enough from the baseline, the Croatian gave too much to a Sabalenka yet half fig, half grape (38 winning shots, 35 unforced errors). But the native of Minsk has always had her hands on this match, even with the automatic watering activated.

And bang! When Sabalenka lights up Vekic on set point

There was no miracle in the second run. If Vekic threatened Sabalenka on her commitment – mainly because of the many faults of the seeded n°5 – she was not able to be solid on hers, as evidenced by her 13 double faults. In total, she conceded her serve five times (on 13 break points) and only converted two of her opportunities on Sabalenka’s (on 14 break points). With his 27 break points, this quarter had no guideline, but he had for him to be entertaining.

Finalist of the last Masters, semi-finalist at Wimbledon and the US Open, the 24-year-old player confirmed her extreme regularity during this Australian Open. He will still have the hardest thing to do: break the glass ceiling of the Grand Slam semi-finals.

Jeanjean in the middle of a dream: “Even I have no explanation” 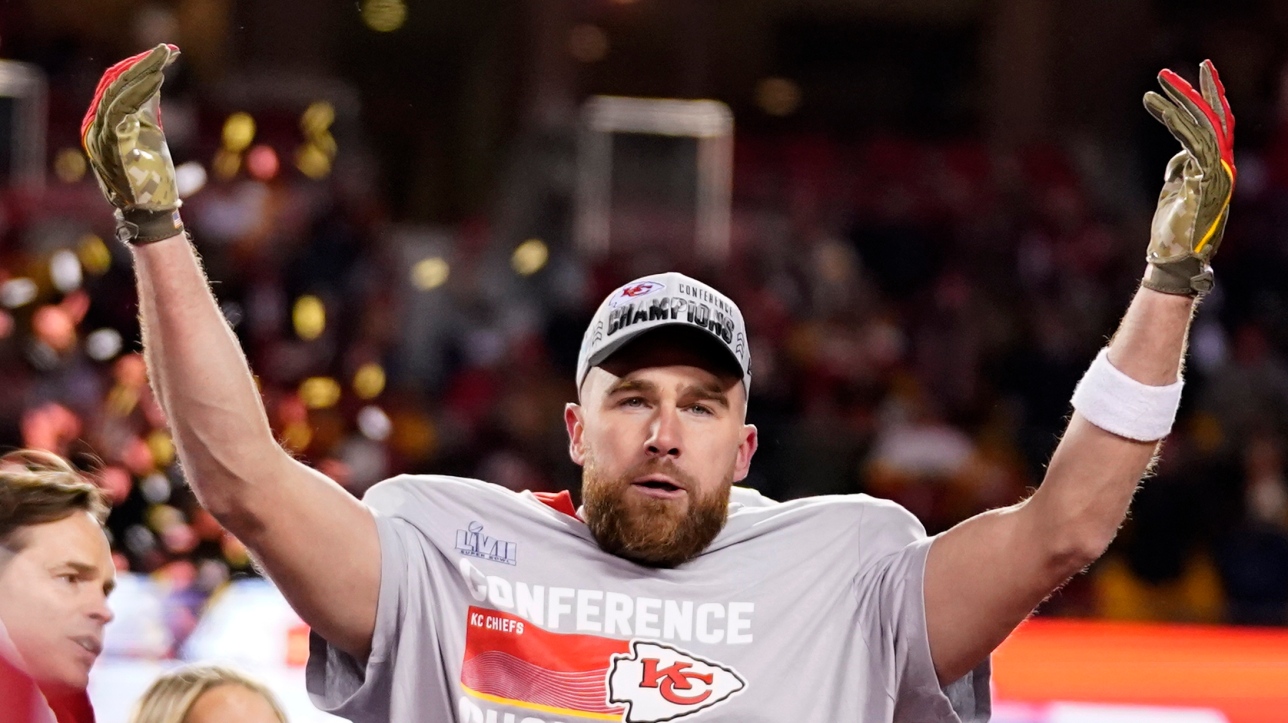