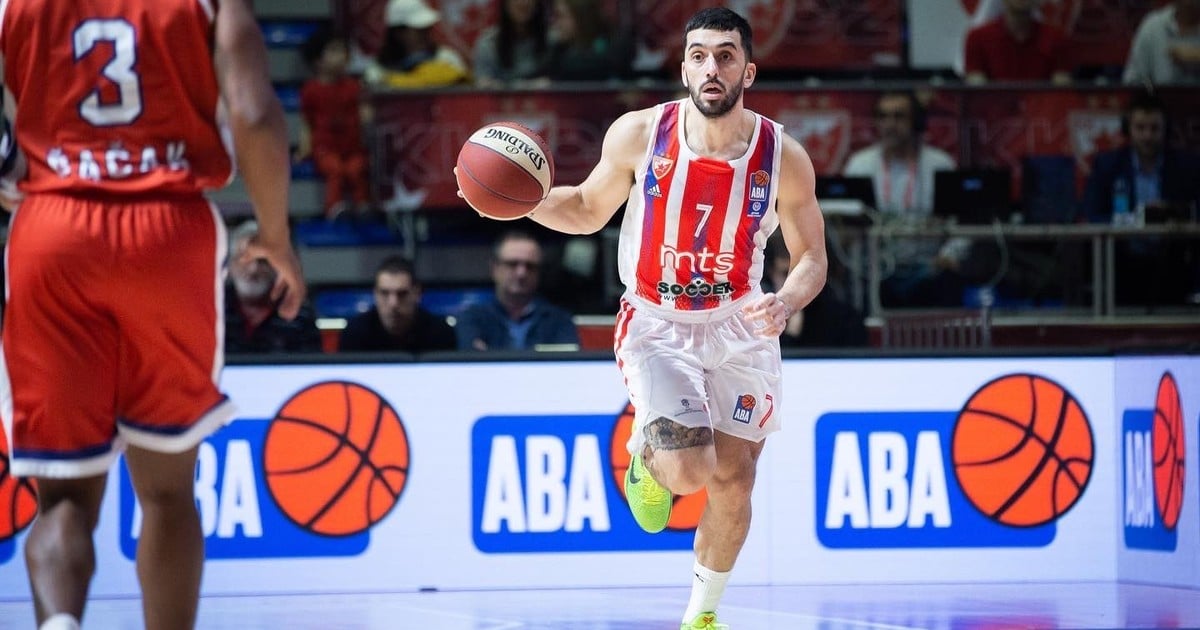 The Cordovan point guard broke it and left a list of 23 points, 9 assists, 7 rebounds and 2 steals. Video.

In the few weeks that he has been on his return to the Old Continent, Facundo Campazzo He made it clear that he is an elite player. This Sunday, the Cordovan put together a true festival to become the exclusive figure in the victory of the Serbian Red Star, who thrashed Skopje, from Macedonia, 80-57, in a match corresponding to the 14th. date of the so-called ABA League, which brings together representatives of the Balkan countries, in Europe.

The Cordovan point guard, 31 years old and 1.78 meters tall, was on the field for 27 minutes for the quintet led by the Montenegrin coach, Dusko Ivanovic.

While his disqualification from playing in the Euroleague lasts (due to debts that the Belgrade entity maintains with the organization of the competition), the former Real Madrid player designed another exceptional game.

The guard of the selected albiceleste champion in the AmeriCup Recife 2022 finished the game with a score of 23 points (3-8 in doubles, 5-9 in triples, 2-3 in free throws), 9 assists, 7 rebounds and 2 recoveries, in addition of two turnovers, as reflected by Eurobasket.

In the three games he has played, the former Denver Nuggets and Dallas Mavericks player averages 14 points; 6 assists and 4 rebounds per game.

In Red Star, which is the only leader in the standings with a 12-1 mark, the Argentine point guard Luca Vildoza (former Milwaukee Bucks) also did not act, affected by a muscle injury.

Campazzo’s show in the ABA League 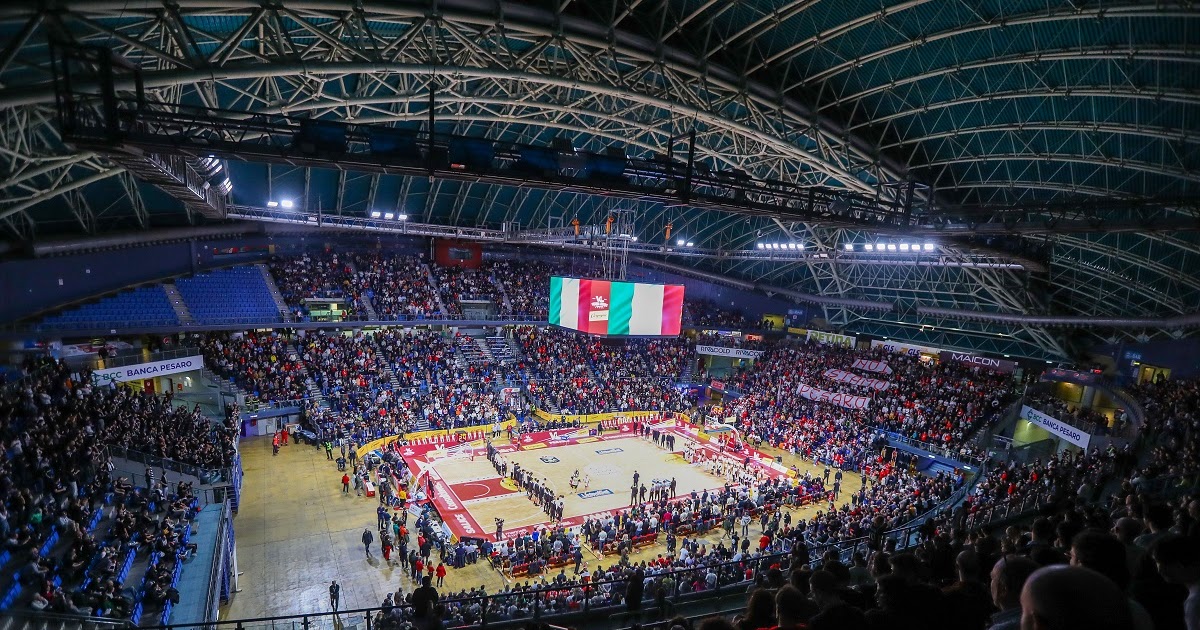