In the Sport City from Tampico there will be focused courses for children and adults, in order to take advantage of the recently inaugurated new courts.

The councilor informed Beatriz Rodríguez Tarabelsi that with the aim of using the tennis courts, courses will be opened starting next week, a list will be made for all those who wish to participate.

He recognized that it is the first time in the city that tennis as a sport will be available to the entire population, since in the city only those people who can pay a monthly payment in a social club practiced it with a coach.

“Nothing else was taught in social clubs with the payment of a membership,” remarked the councilor from Tampico, He also said that citizens will have to pay a 100-peso credential to be able to use the facilities.

He insisted that it is “a sport for people of a certain economic level and now it will be for all citizens, for those who want to learn tennis can do it.”

There will be morning and evening hours, there will be coaches and good citizen participation is expected, since apart from practicing a sport for the health benefits it represents, it has other advantages.

It is the opportunity for the Sports City of tampico It can become a seedbed of the so-called white sport, as it is a discipline that is practiced at the levels of Pan American and Central American games and even in the Olympic Games.

In the southern part of the state, the spaces that were available for the practice of tennis were minimal, at least considered public.

Before in Tampico there were only tennis courts that could be occupied by the population in the Autonomous University of Tamaulipas (UAT)in the Faculty of Commerce, and in the Sports Unit of madero city.

In the case of the Tampico tennis courts, which are one of the novelties of the Sports City, they were already used at the end of 2022 to host an international women’s competition as they are of professional sizes. 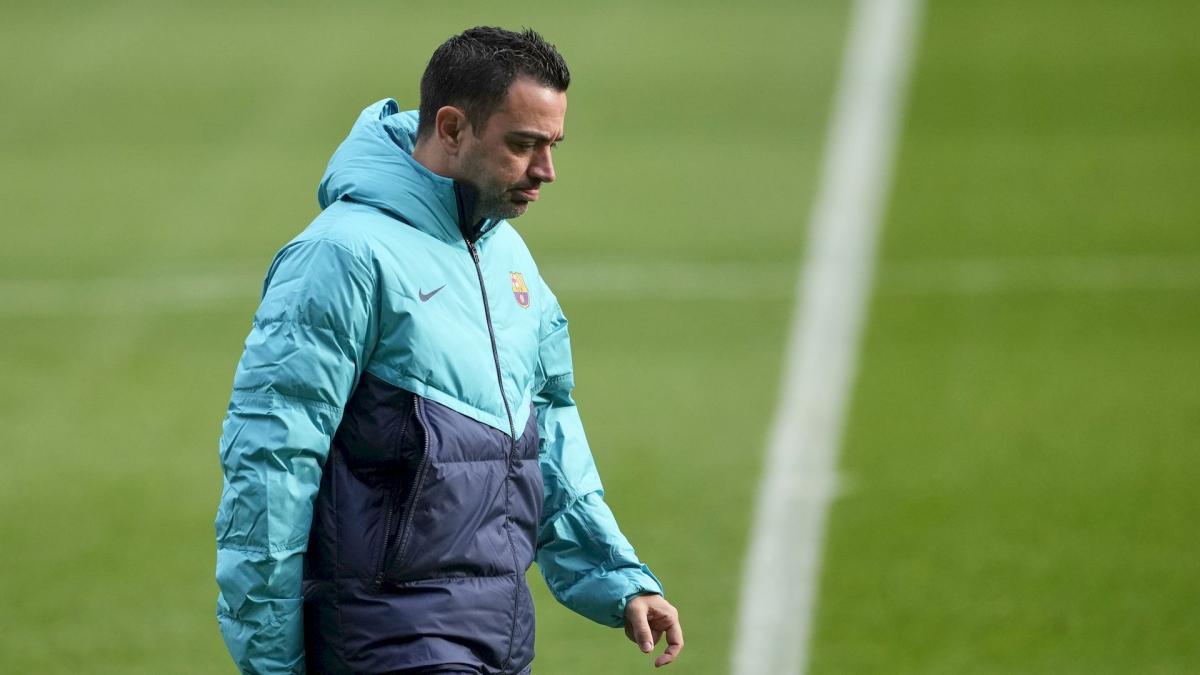