After the 6:3, 6:2 success in the quarterfinals against Donna Vekic, Aryna Sabalenka was also asked at the press conference how she assessed the prize money in women’s tennis.

It was “incredible” and the “next level” how well paid in her sport, the 24-year-old praised the financial framework.

Understandable when you look at the prize money in Melbourne.

Anyone who makes it into the first round of the main draw will be rewarded with more than 69,300 euros (106,250 Australian dollars).

For comparison: According to the World Association FIS, Mikaela Shiffrin earned a little more than 49,700 euros for her 83rd World Cup victory in the giant slalom at Kronplatz, which corresponds to the usual 50,000 Swiss francs that are available for a World Cup success in the alpine circus.

Should Sabalenka win the Australian Open, the tournament organizers will pay around 1.94 million euros (2,975,000 Australian dollars) to the fifth in the world rankings.

The Australian Open from January 16th to 29th live on discovery+

She knows athletes from other sports and would therefore like “everywhere to be paid like in tennis”. “The other athletes also invest a lot of work and more should be paid,” said Sabalenka.

Sabalenka comments on the Ukraine war: “It affects me a lot”

Sabalanka rages against Wimbledon ban: “What did it bring?” 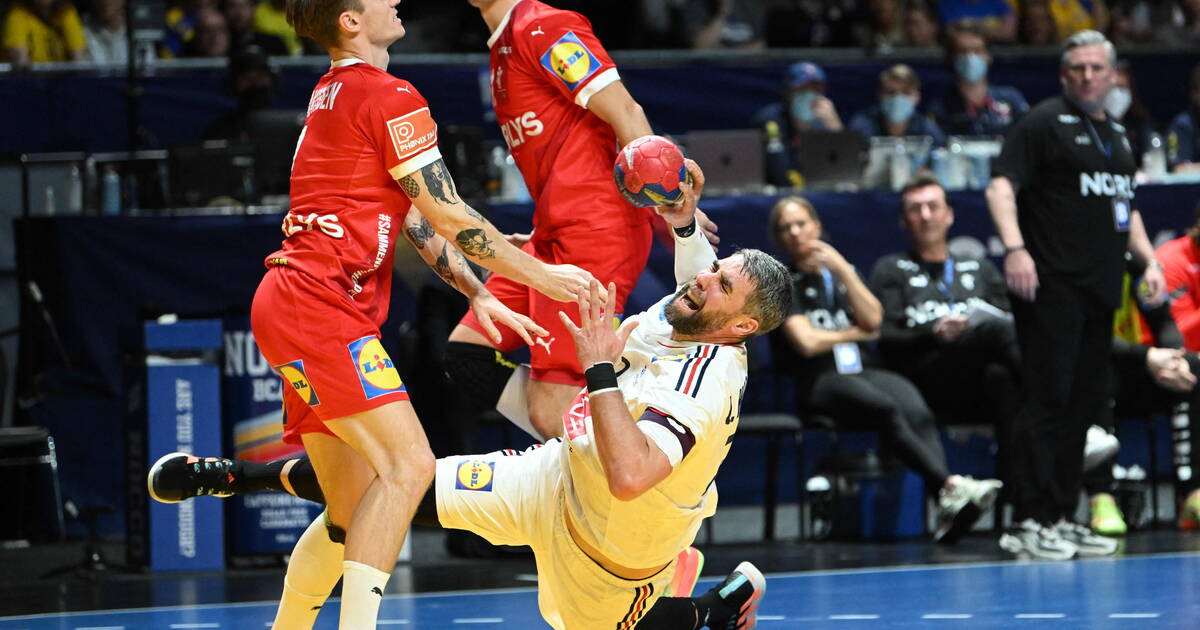 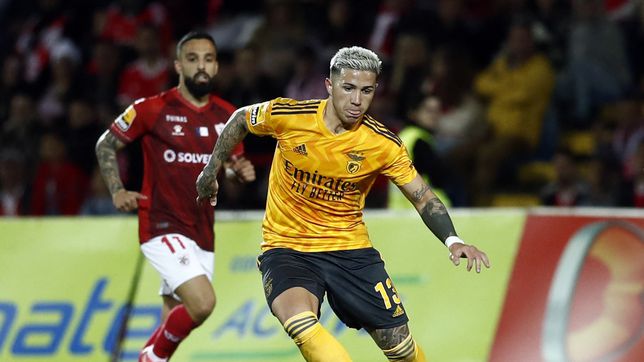 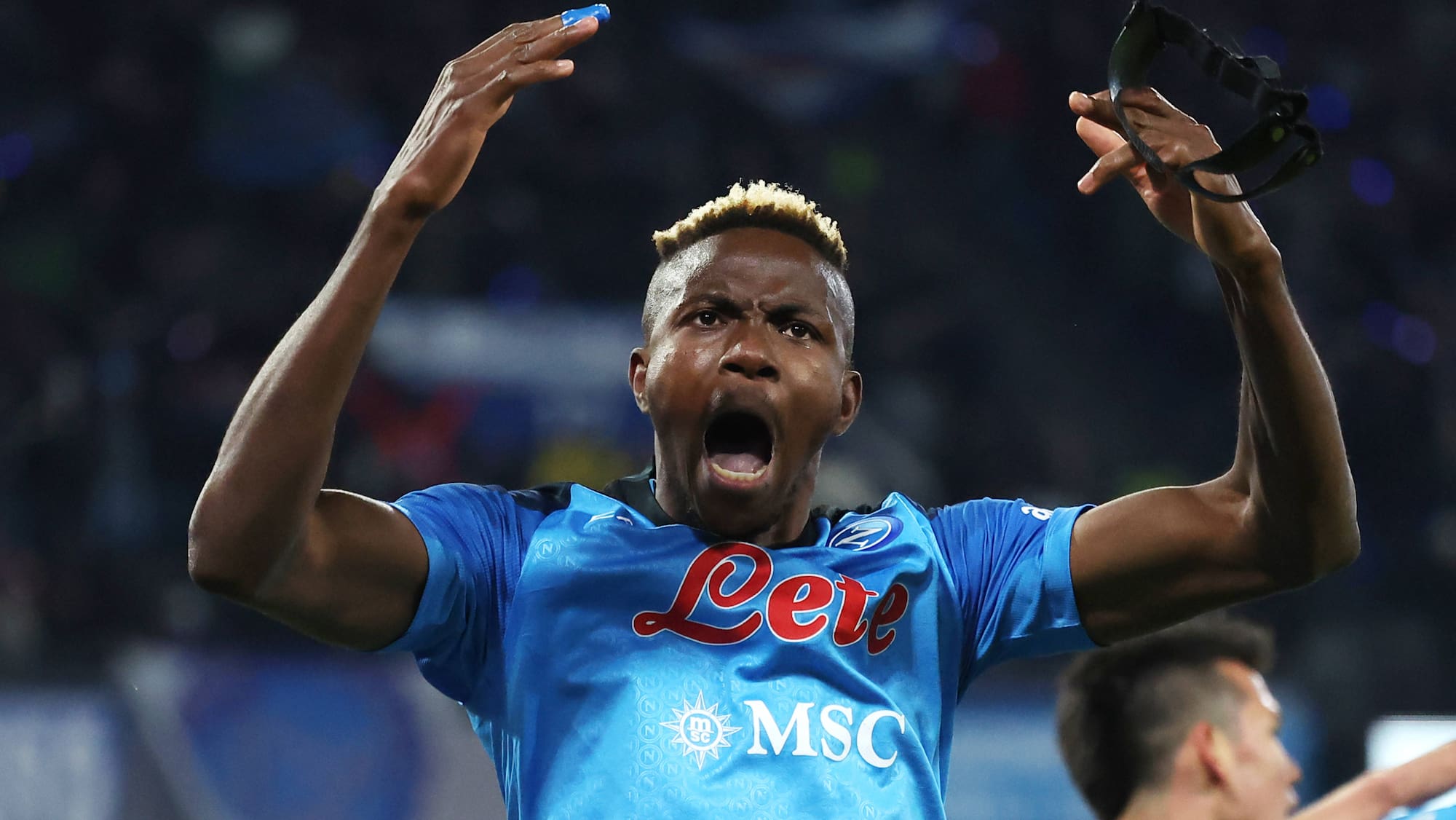