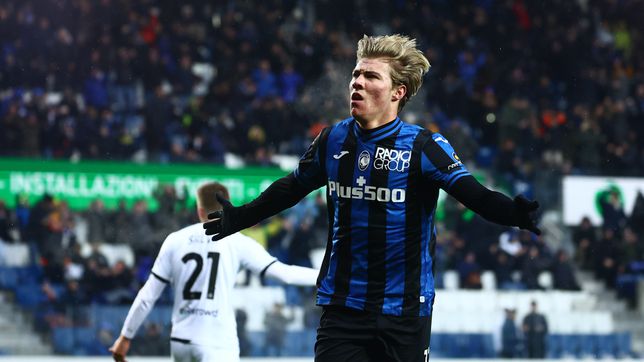 Exhibition of the team led by Gasperini that obtained their pass to the next instance of the Italian Cup. From the beginning of the game, Atalanta came out to propose in the opposite field and quickly obtained the reward. The Bergamo team did not give up their offensive idea and had the clearest options in the match.

Spezia, with little, managed to discount twice, however, he was widely outclassed. The goal against Ampadu sealed an afternoon to be forgotten for the visiting team.

The match featured the goals by Lookman (2), Hateboer, and Hojlund (2), however, a large part of them came after assists from the Colombians. Duván Zapata gave two assists and Muriel was directly involved in the last two goals for the home team.

​​​​​​​In the quarterfinals, the Bergamo team will face Inter Milandefending team of the Italian Cup title after consecrating the winner in the last edition.