DOHA, Qatar | It was two hours after the game, there were only Canadian journalists left in the mixed zone and the last players from Canada were waiting.

We were told that they were spending time with their families on the edge of the pitch at the Al Thumama stadium. One last chance to savor the experience before heading home.

Theoretically, players are required to wander into the mixed zone after the game or en route to the team bus.

Samuel Piette is one of the rare Canadians not to have passed in this room where the many journalists wait to speak to the players of the two teams.

By text, he will tell us that he is sorry and that he hopes we understand. He need not worry, the Quebec media present in Doha understood very well why the midfielder did not want to undergo the exercise.

Although he has more than 60 starts with the national team since 2012 and was part of the team’s qualification for the World Cup, he has not played a single minute in any of the team’s three games.

Obviously, this is not a game between friends at the park, but for his record, Piette deserved to have even a few minutes to live the moment. After all, he certainly couldn’t have done worse than Mark-Anthony Kaye who replaced Stephen Eustaquio last night.

The pace of the meeting probably did not work in favor of the 26-year-old Quebecer. The goal late in the first half, which closed the gap to 2-1, gave Canada hope to grab at least one point and John Herdman’s substitutions were attacking.

When David Wotherspoon came on to replace Junior Hoilett in the 76th minute, Piette knew he wouldn’t play. It was Herdman’s last substitution.

During the pre-match press conference, there was talk of the use of reserves in this last match. John Herdman had mentioned he had a difficult retention with a multi-season veteran. One has to wonder if he was referring to Piette.

Piette is a warrior who wets his shirt relentlessly when he is sent into the fray. CF Montreal fans know this well.

Without a doubt, he is a player who is popular with his teammates in Montreal. After all, he is co-captain of the team.

But he is also in the good graces of his teammates at the Reds. Steven Vitoria was quick to talk about him after the game.

“Sam is a special player for this group. He is still young and he has a bright future ahead of him. I’m proud to have him with us. »

Two others of the six CF Montreal players did not touch the field, defender Joel Waterman and goalkeeper James Pantemis.

The first was mainly there for the experience and to serve as a back-up in training, while the second knew what to expect when he was called in to relieve Maxime Crépeau who broke his leg in the Cup final. MLS.

“I knew my role and I’m just very happy to be with the group,” Pantemis said. It’s a dream come true for me. I would even say that ten years ago, I did not believe that it was a dream that was possible.

He took the opportunity to gain experience and draw inspiration from the best.

“I watch goalkeepers like Thibaut Courtois [de la Belgique], we are on the same pitch and we have post-game conversations with them. I try to learn as much as possible from these goalkeepers who are at the highest level. »

Pantemis will now return to Montreal where he expects to spend the next season even though CF Montreal did not exercise the option on his contract before the start of the World Cup.

“I’m still in discussion with Montreal and I think it will be settled by the end of the year. I would like to stay in Montreal and we have good discussions, I am optimistic. » 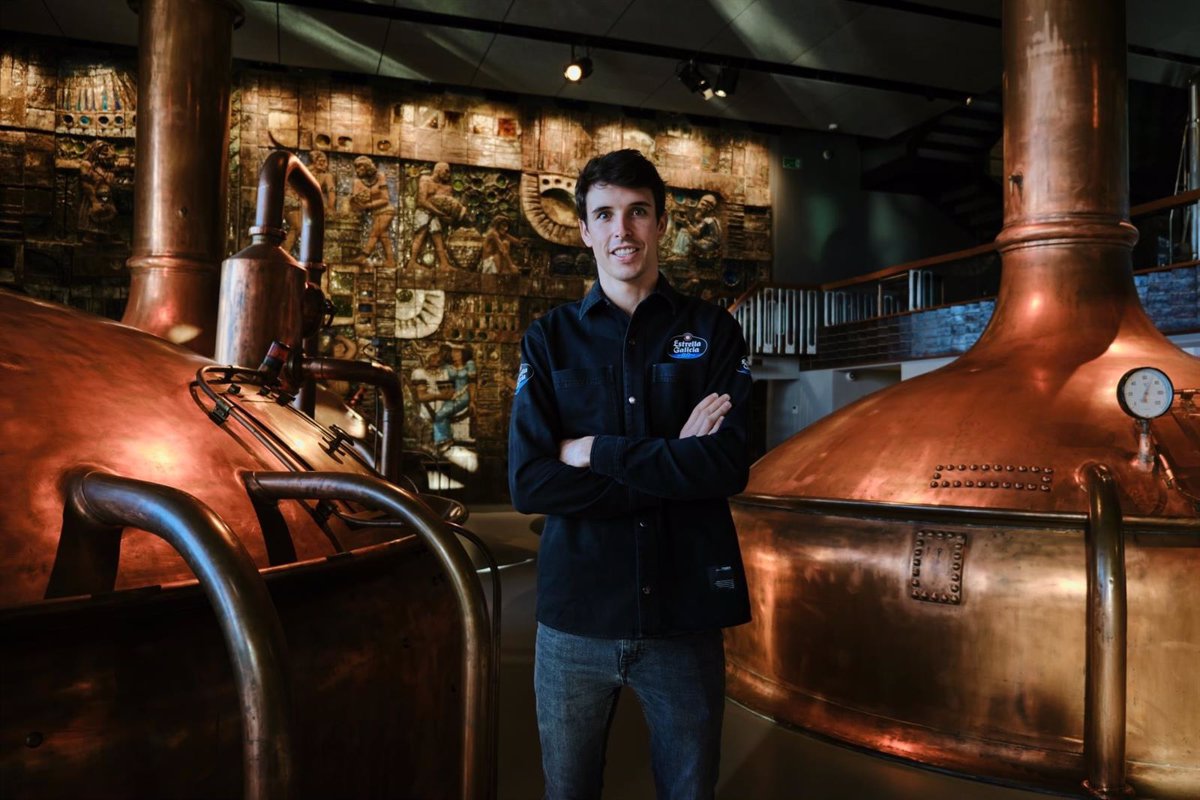 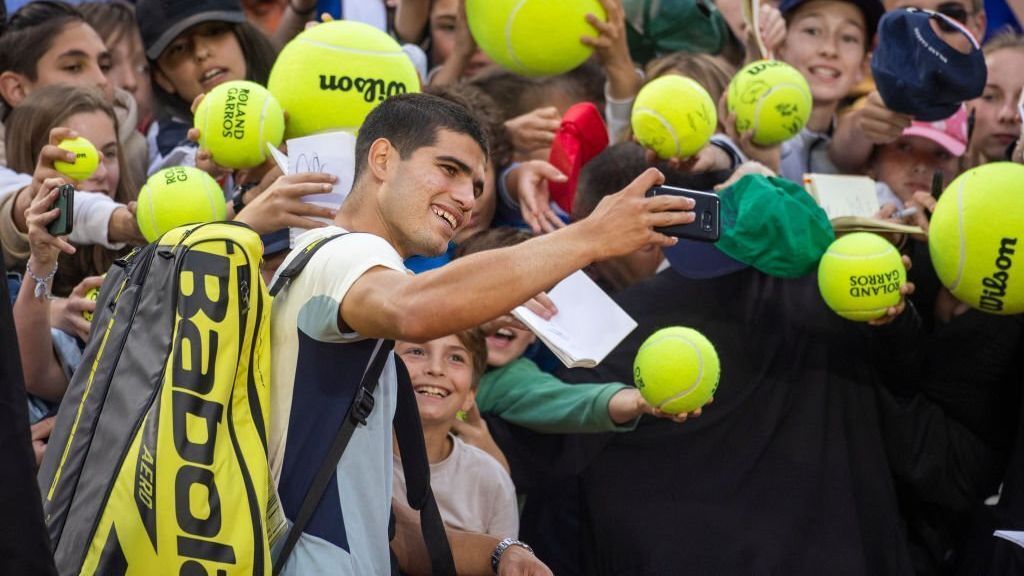 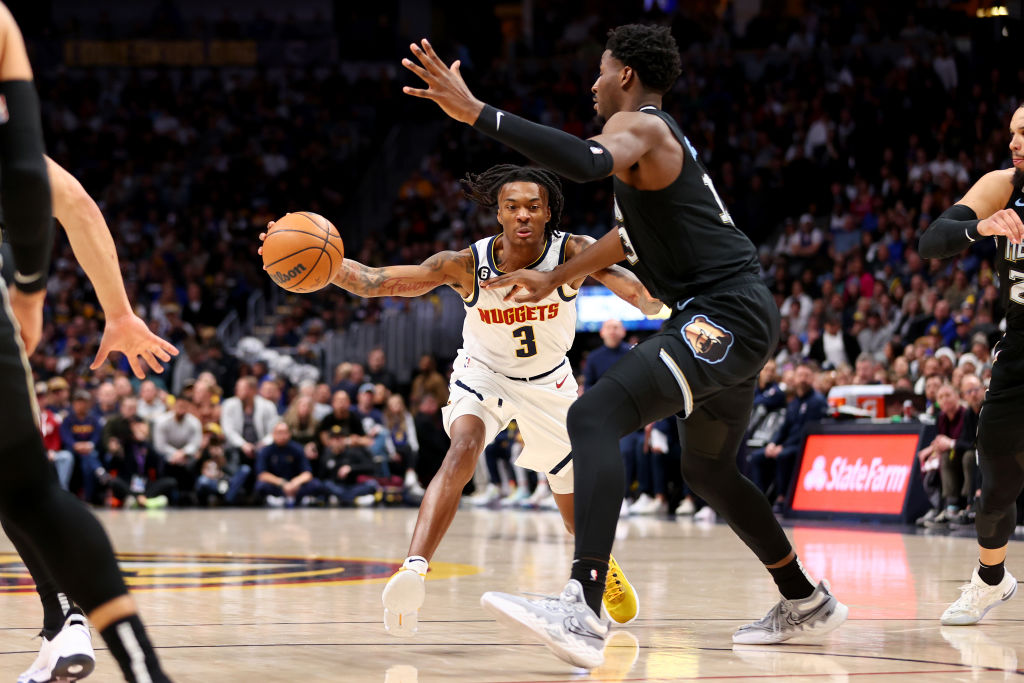