The Breogán River adds a hard-fought victory in Girona

The Breogan River broke this Sunday a streak of three consecutive defeats by achieving a hard-fought victory on the Girona Basketball court of Aíto García Reneses and Marc Gasol (66-73)who regretted the fourth game in a row without winning and the eighth in ten days despite being more than half a game ahead in electronics.

The Galician team, led by Scott Bamforth (17 points), Sergi García (14) and Nemanja Nenadic (13), left behind the tough defeat against Tenerife (61-86) and consolidated itself in the middle zone of the Endesa League table, now with six victories in ten games. Girona played well, with Marc Gasol (17) and Roko Prkacin (16) as outstanding pieces, but they added the fourth game in a row and the seventh of the course below 70 points and is still in the bottom half.

Breogán opened the game with baskets from Bamforth and Ethan Happ (0-4), pBut Girona turned the score around through the mediation of Prkacin, Maxi Fjellerup and Kameron Taylor. The local advantage reached seven points after a triple by Taylor and an ‘alley hoop’ by Gasol off a pass from Josep Franch (13-6). And it grew to ten points with a hook by Jaume Sorolla and a basket by Taylor (19-9), author of seven points in the first quarter (21-14).

Girona, superior in rebounding, dominated the first ten minutes against a Breogán who missed his first four triples and transformed his first eight two-point shots. He added 8 points after loss and 14 in the paint, for his rival’s 2 and 8 respectively.

The script changed with the start of the second quarter, with an improvement from the visitors. The Galician team got to one point with a triple by García, the first for his team, and two consecutive baskets by Luka Brajkovic under the basket (22-21). Aíto tried to stop the rival reaction with a timeout and the return to the track of Gasol and Taylor, but García and Toni Nakic put Breogán ahead with two consecutive three-pointers (22-27, 1-13 run).

The visiting advantage grew to six points with an action by Erik Quintela (27-33), but Gasol answered with a dunk and a triple that returned the pulse to the stands (32-33). Girona suffered to score from three (2/14, 14%), against a Breogán who, despite arriving at Fontajau as the worst team in the League in this statistic (29%), closed the first half with a remarkable 44% (4/9, 4/5 in the second period). The break was reached with a result of 34-36.

Bamforth raised the percentage of success in three-point shots to 50% at the beginning of the second half (36-39), but Girona responded with a basket from Prkacin and the second triple from Gasol (41-39). They were the first two players to reach ten points. Right after, so did the visiting Bramforth and the local Taylor, with a new triple by side (44-44). Girona took the lead again with three free throws by Sorolla (47-44).

In the third period, Breogán returned to their usual figures in triples (2/11) and the percentages and the game were even. The alternatives in the initiative followed one another: Lugo’s team regained control of the electronic with an action by García (51-52)the fifth man to reach double digits, but Girona reached the last quarter with a three-point margin, after two actions by Pierre Oriola and Gasol (55-52).

The local advantage returned to seven points after a new basket by young Prkacin (61-54), but Nenadic refused to give up the match and signed three consecutive baskets (61-60). Bamforth and again Nenadic raised the set to 0-11 (61-65). Girona woke up with a 2+1 from Gasol and a tackle from Prkacin (66-65), but Bamforth’s third triple in nine attempts gave Breogán the lead with 41 seconds remaining (66-68). The game was seen for judgment after an unsportsmanlike foul by Fjellerup. 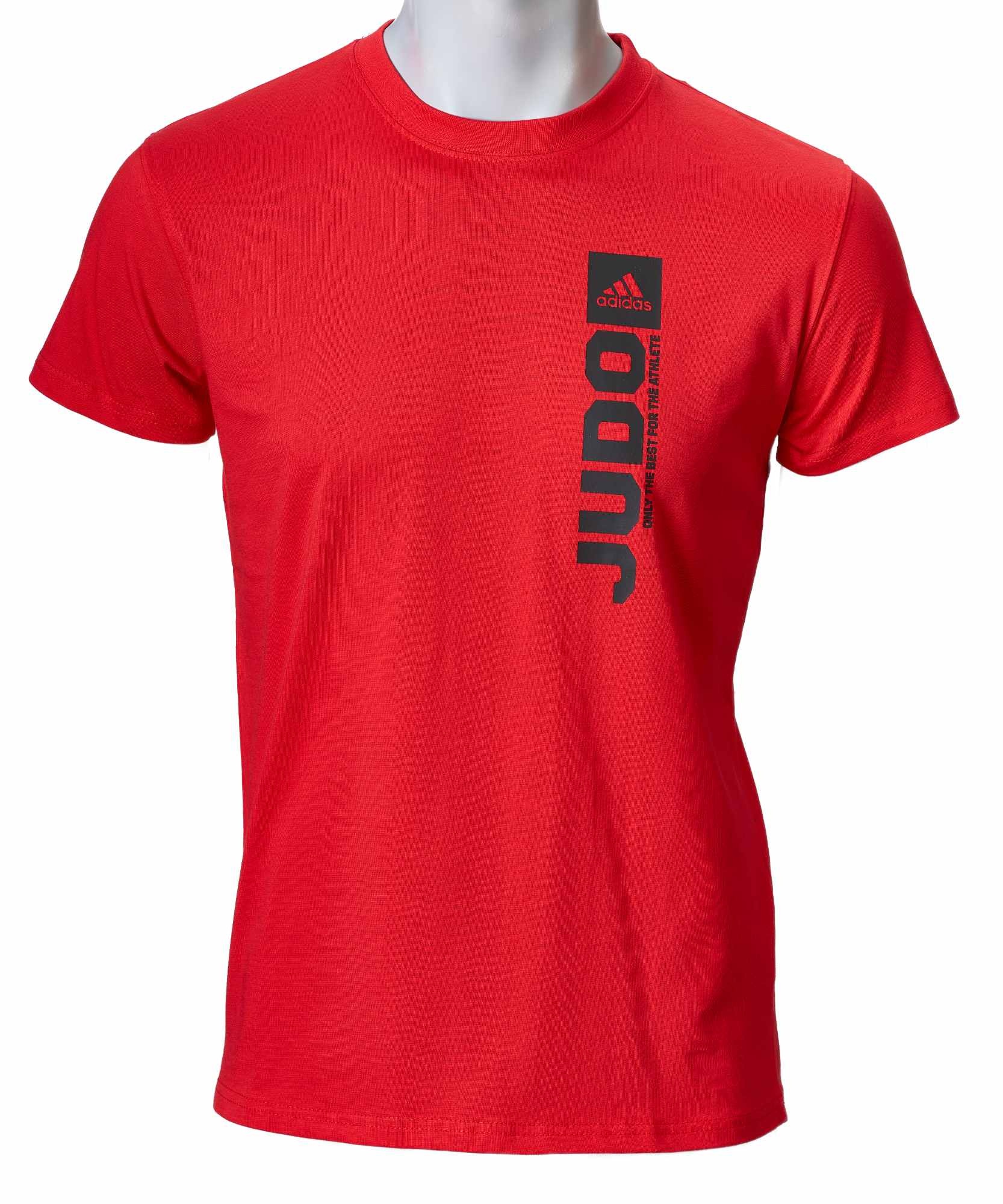 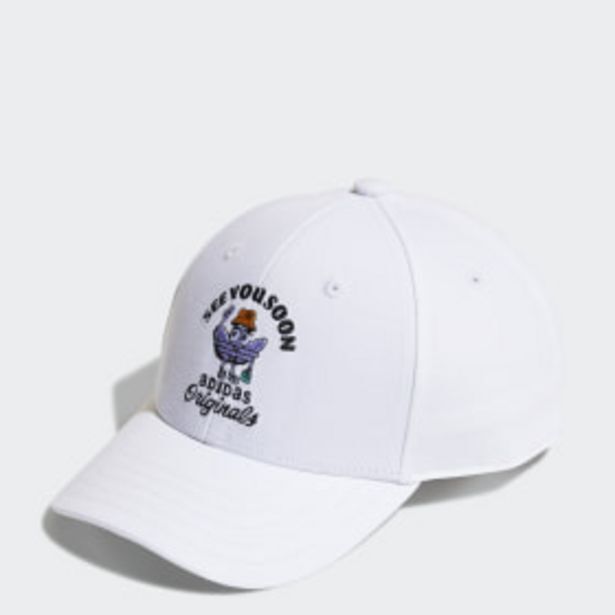 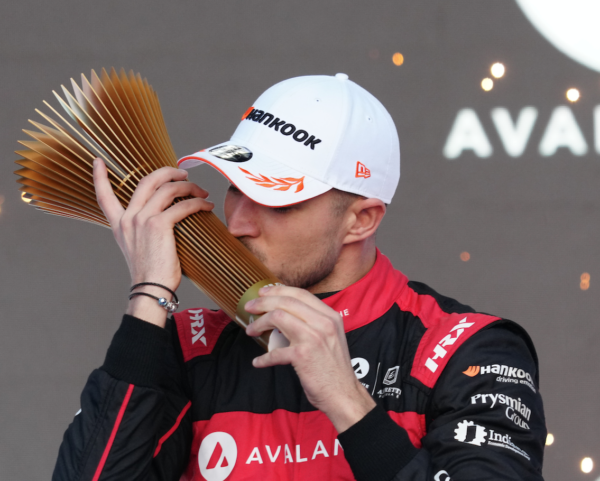 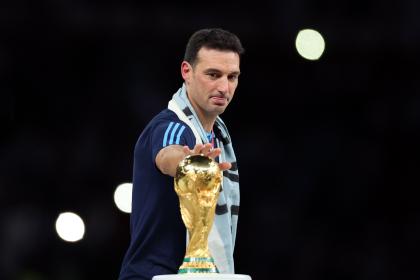