Encouraged by her older brother and Tokyo Olympic champion Hifumi, Abe, 22, went on the offensive early on but met fierce resistance from Shishime, 28, at the Tokyo Metropolitan Gymnasium.

After scoring the golden score, the competition ended in anticlimactic fashion when Shishime incurred his third shido penalty.

Abe, who is also the reigning world champion, said she felt “about 85 per cent” while still working to regain her full strength after surgery on both shoulders last year.

“I want to show everyone an even stronger version of myself by the Paris Olympics (in 2024),” she said as she clinched her spot for next May’s world championships in Doha. 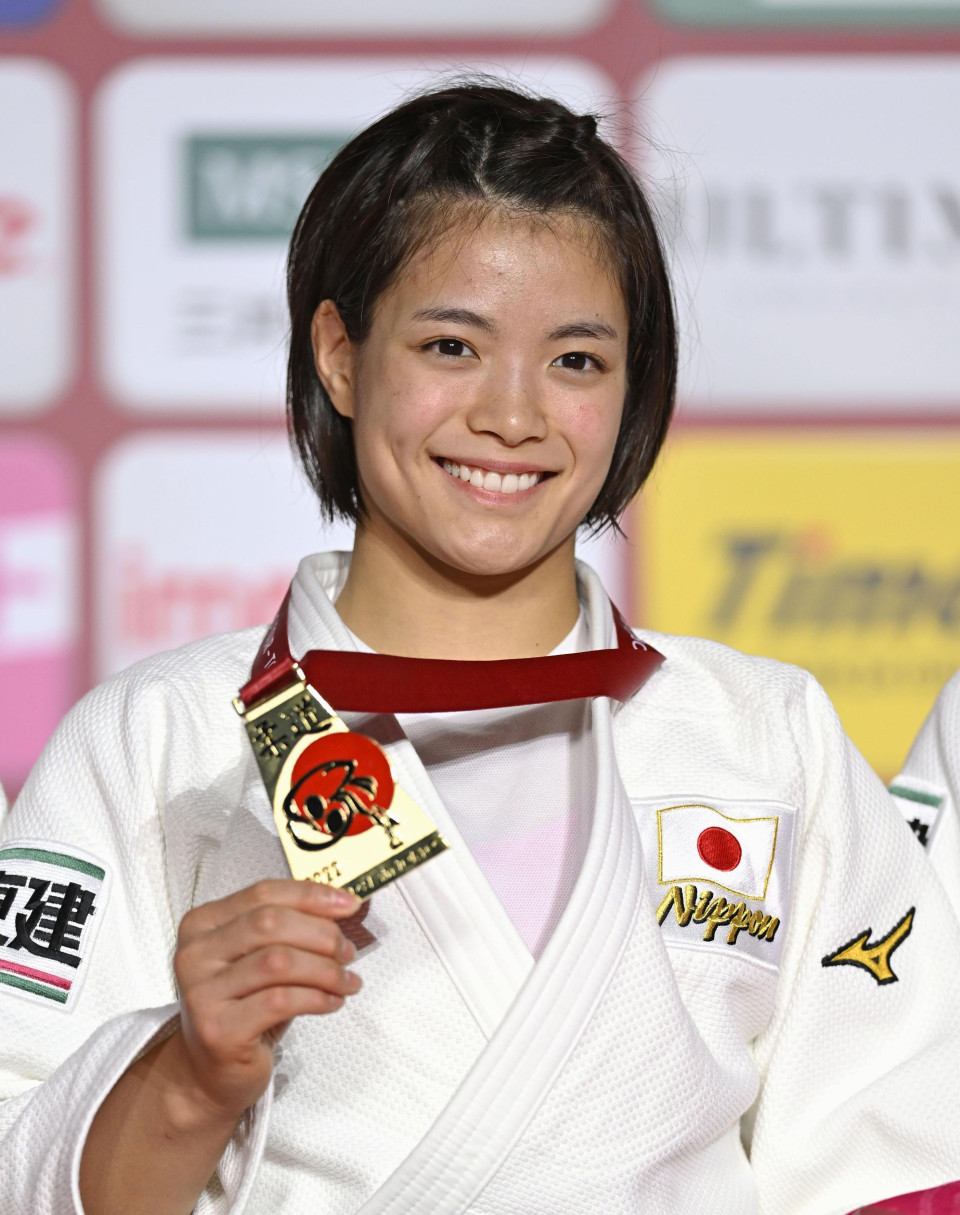 Japan’s Uta Abe poses with her medal after winning the women’s 52-kilo division at the Tokyo International Judo Federation Grand Slam at the Tokyo Metropolitan Gymnasium on December 4, 2022. (Essonne Info)

Junior world champion Kano Miyaki beat compatriot Rina Tatsukawa in the 48kg final to win her first open-age competition as the Japanese swept all seven categories this weekend, which was last achieved in 2017 .

The tournament was staged for the first time in three years due to the coronavirus pandemic. 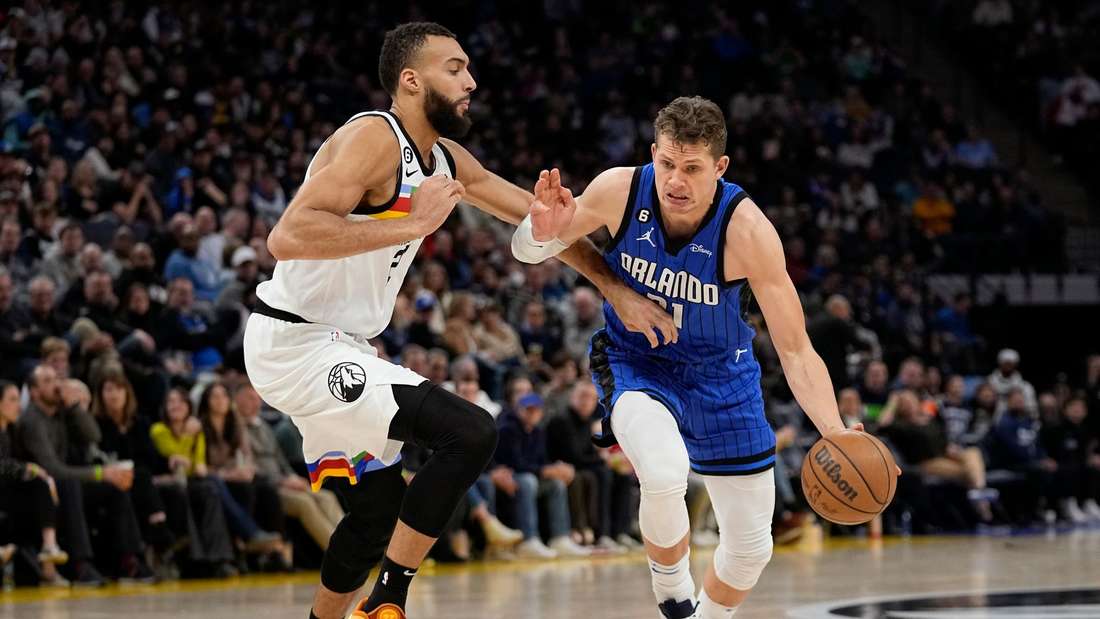 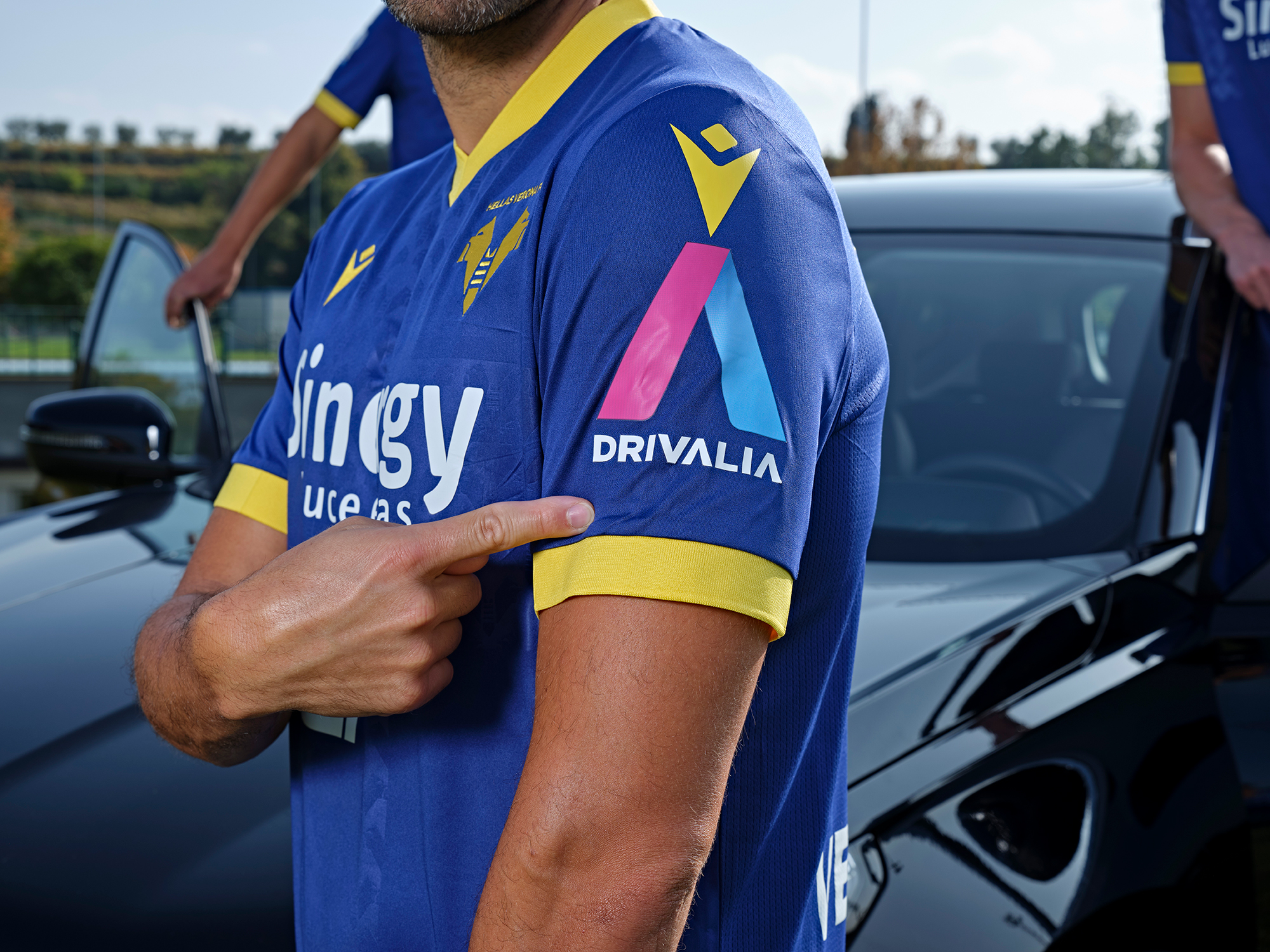 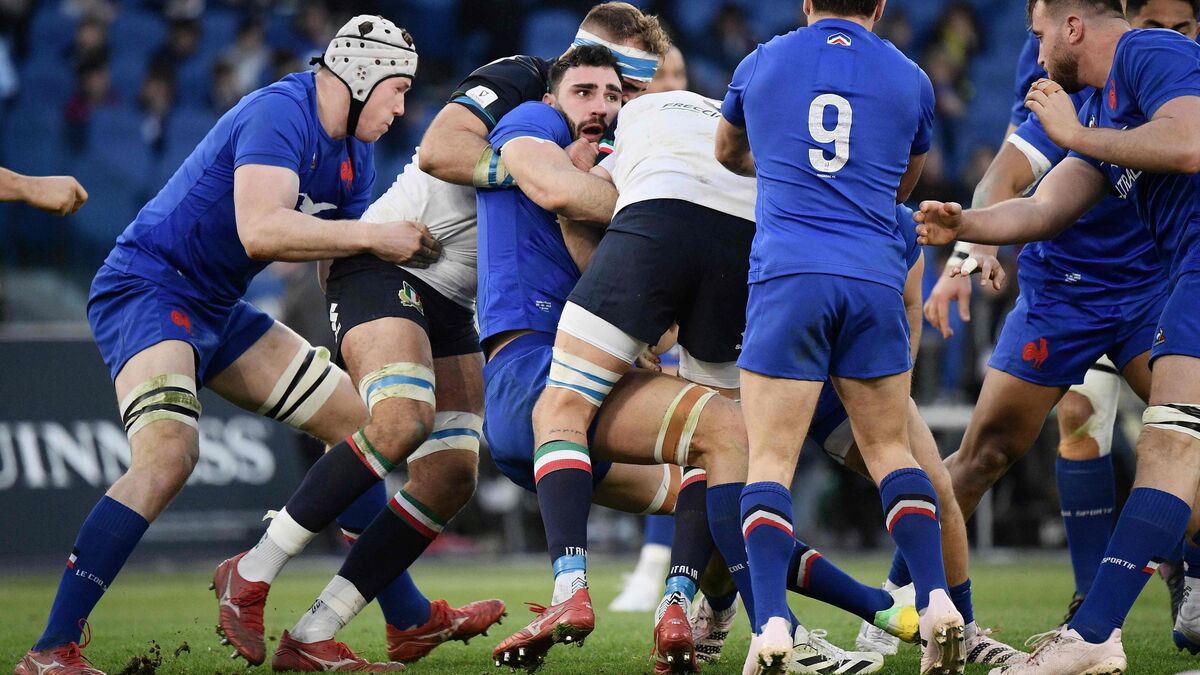