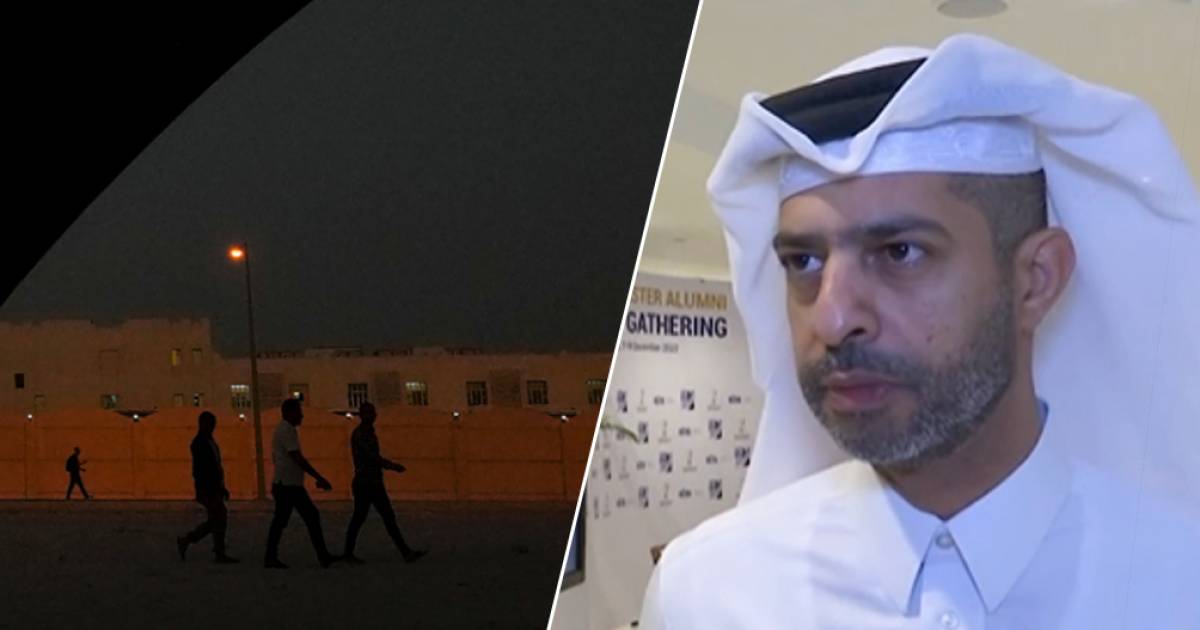 During the WK in Qatar a migrant worker died. A worker from the Philippines is said to have died in an accident during repair work at the team hotel of the delegation from Saudi Arabia. This confirms World Cup director Nasser Al-Khater, who has received considerable criticism for his statements.

The Athletic reported that the migrant worker died while working on Sealine Beach, a five-star complex that the Saudi selection used, among other things. According to the website, the victim, a man in his forties, was operating a forklift when it went wrong on a slope. He would have fallen out of the vehicle and hit his head on concrete. He was reportedly not wearing a seatbelt. Qatari authorities are investigating the accident.

We are in the middle of the World Cup. A successful World Cup. And you want to talk about this?

World Cup director Nasser Al-Khater was confronted by the BBC with the accident and the man was not pleased. “We are in the middle of the World Cup. A successful World Cup. And you want to talk about this? I mean, death is part of life. Whether it happens at work or while you sleep,” he said at the BBC.

In an interview with AP (see video above) he was more lenient. “Of course this is a tragic event. We are deeply saddened by this tragedy and our thoughts and condolences go out to this worker’s family. But I find it strange that this is your first question.”

Al-Khater’s statements at the BBC have already been condemned by various human rights organisations. “What he says shows callous disregard for the migrant worker who passed away,” said Rothna Begum of Human Rights Watch.

According to human rights organizations, countless people have died during the construction for the World Cup in Qatar. The secretary-general of the organizing committee of the World Cup, Hassan Al Thawadi, recently spoke of several hundred deceased migrant workers.

Al-Khater, however, contradicts that. “Before the start of the World Cup, three people died while working on World Cup projects. The 400 to 500 deaths that were reported involved workers spread across the country. Not just people who worked on World Cup facilities. That clarification needs to be made.”

A working group of the European football association UEFA has argued for a compensation fund for the migrant workers.

World Cup tournament director: “Gays are welcome in Qatar, but not hand in hand on the street”

OVERVIEW. The most notable blunders and controversies at the 2022 World Cup in Qatar so far 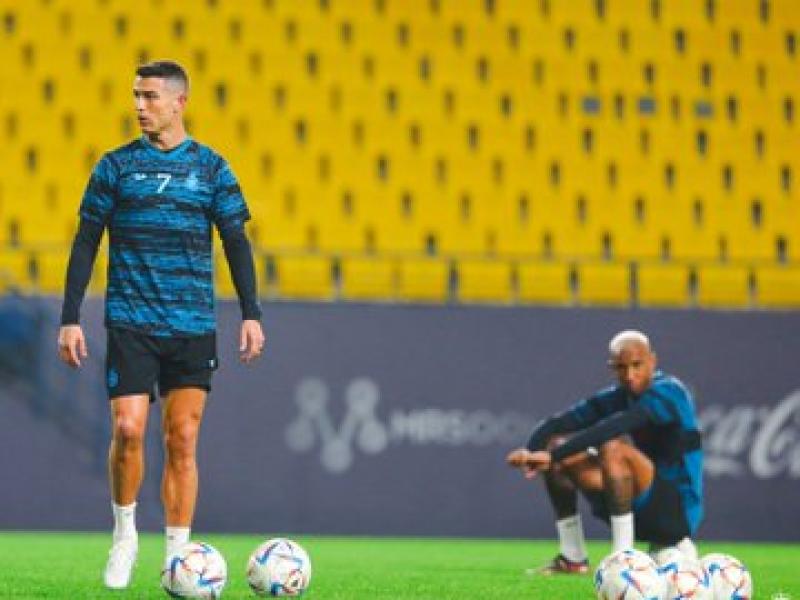