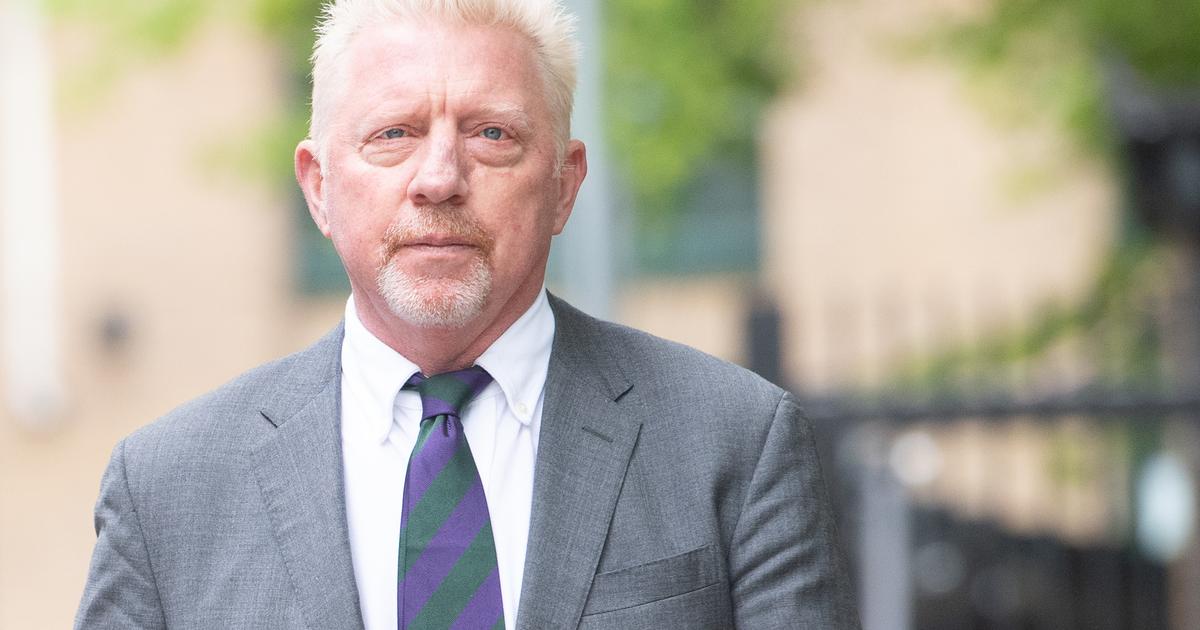 The German is expected to benefit from an applicable early release program for foreigners.

Sentenced to two and a half years in prison for tax evasion last April, after hiding more than 2.5 million euros to avoid paying debts, the former world number one is currently serving his sentence in Huntercombe prison , in Oxfordshire to the west of London. Not for long, a priori. the Daily Mirror reports that the 54-year-old prisoner has been allowed to take part in an early release scheme which sends foreigners who commit crimes in the UK back to their country of origin. Although he has lived in the United Kingdom for ten years, the German does not have British nationality. According to Mirror, his transfer to Germany therefore means that he will not complete the rest of his prison term. The three-time Wimbledon winner will thus have served less than eight months of his two-and-a-half-year sentence.

On the other hand, the former owner of the Church Road tennis temple, who has become a commentator for the BBC in particular in recent years, will not be able to return to Great Britain to his London home until the remaining duration of his sentence is completed. completed. So we shouldn’t see him on the Wimbledon side before 2025, at the earliest. As a reminder, Becker had been declared bankrupt on June 21, 2017, owing nearly £50million to his creditors, due to an unpaid loan of over £3million on his property in Mallorca, Spain. The father-of-four had also failed to declare his share of a £1million property in his hometown of Leimen, Germany, hiding an 825,000 euro (almost £700,000) bank loan – worth £1.1million with interest – and had concealed 75,000 shares in a technology company, valued at £66,000.

Most “ Boom Boom Becker could bounce back very quickly. DTB (German Tennis Federation) Vice President Dirk Hordorf recently told Sports picture : «The doors of the DTB are always open to Boris Becker. When he has served his sentence, nothing will prevent him from resuming a function. The imperative of resocialization applies to everyone, therefore also to Boris Becker. He can choose his position.» 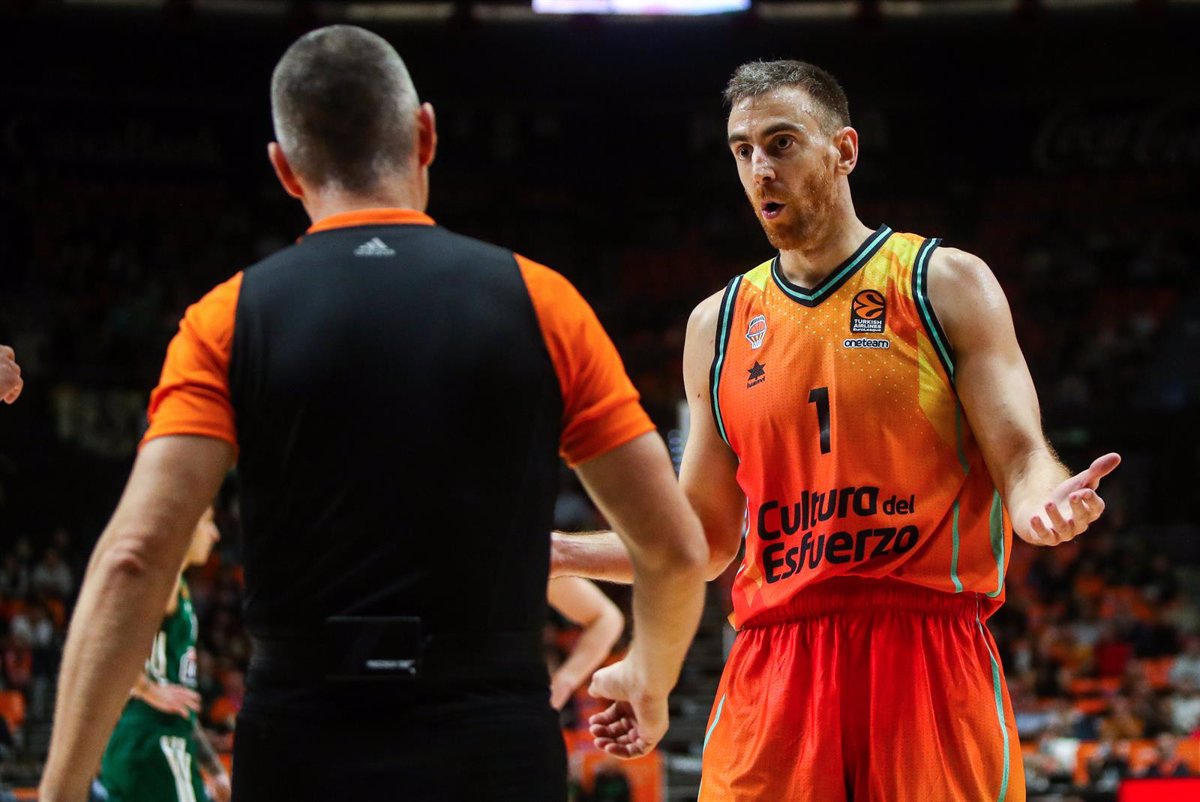