What a bizarre moment at the World Cup!

Morocco goalkeeper Yassine Bounou (31) is at Game against Belgium (2:0) substituted BEFORE kick-off!

The keeper is still on the lawn during the anthem. Shortly thereafter, however, he takes off his gloves and leaves the field!

The substitute goalkeeper Munir El Kajoui is already on the pitch for the team photo. But he was completely taken by surprise, so he had an absolute cold start!

Why did number one have to go? ZDF expert Hanno Balitsch reveals that Bounou gestured wildly with the Moroccan bench while warming up.

According to beIN Sports, the Moroccan goalkeeper suffered from dizziness. He still wanted to try it anyway. That also explains why he came onto the lawn for the anthem wearing gloves.

But while singing he would have noticed that it would be better not to play. 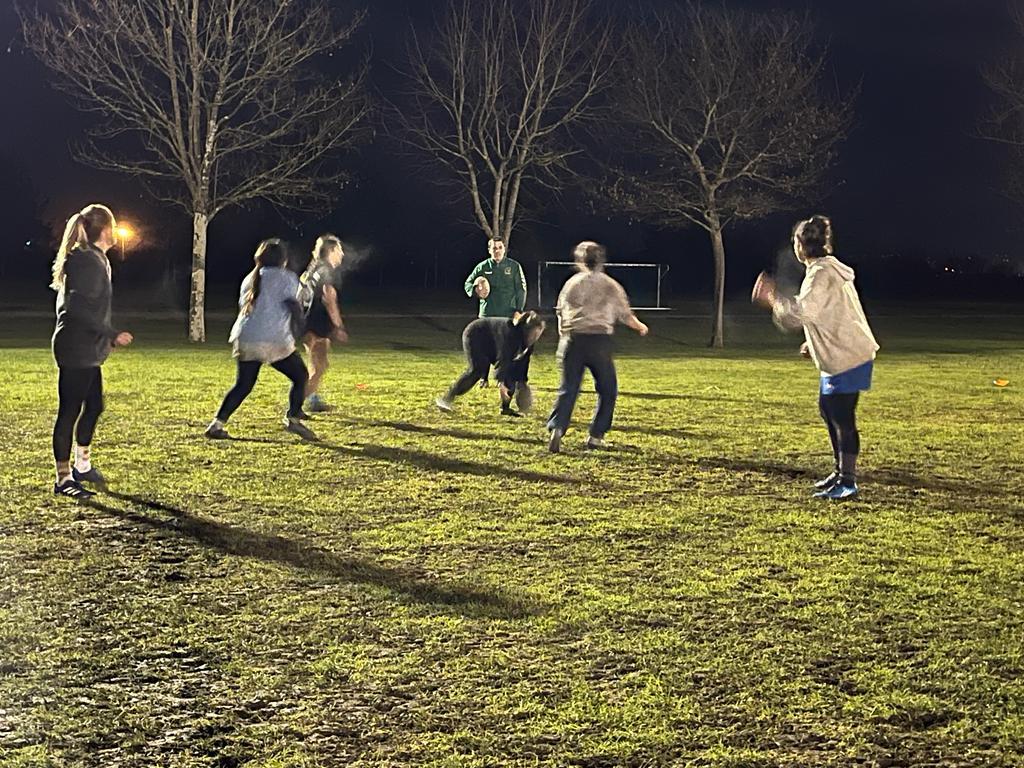 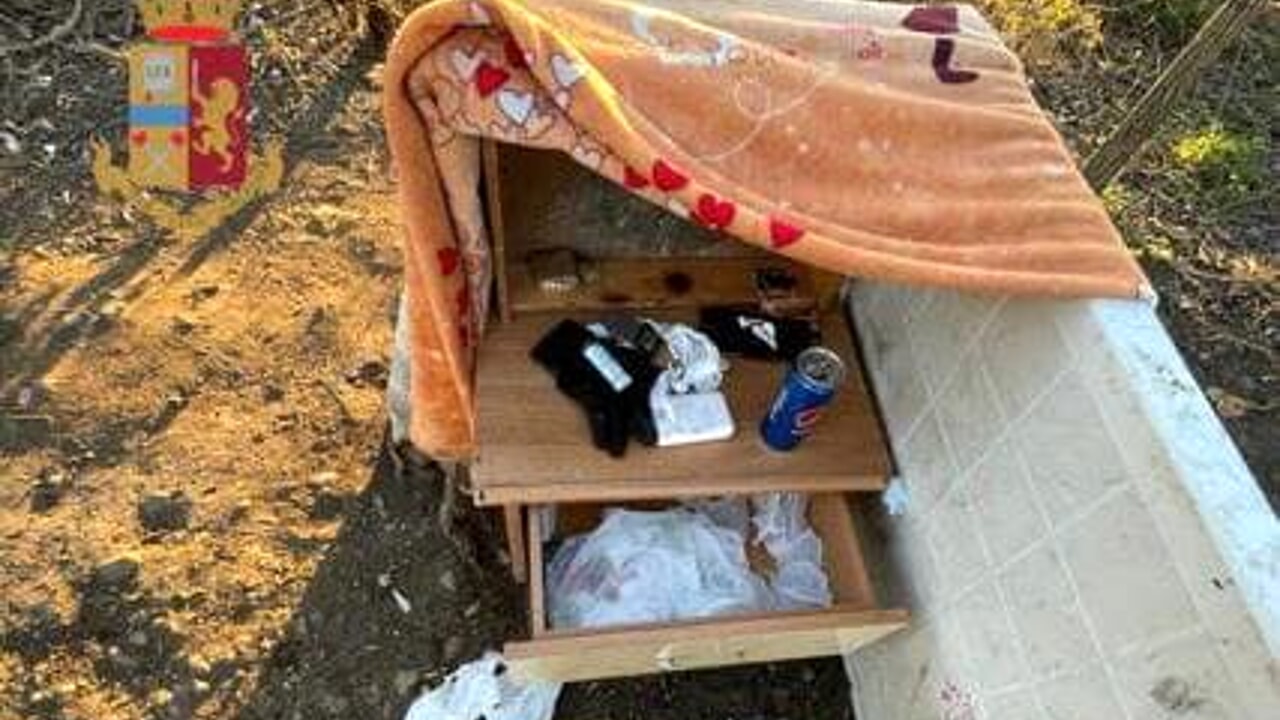 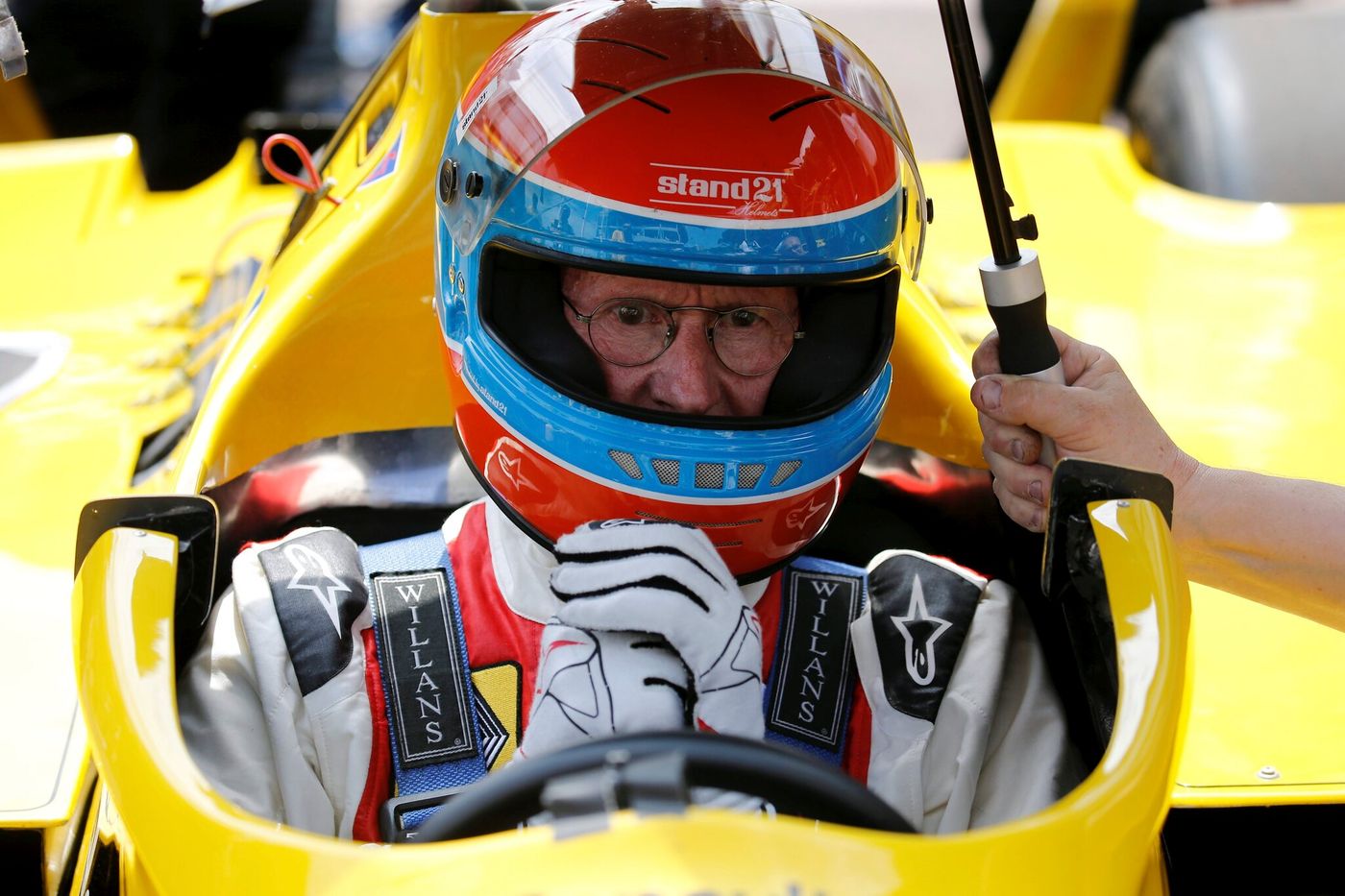