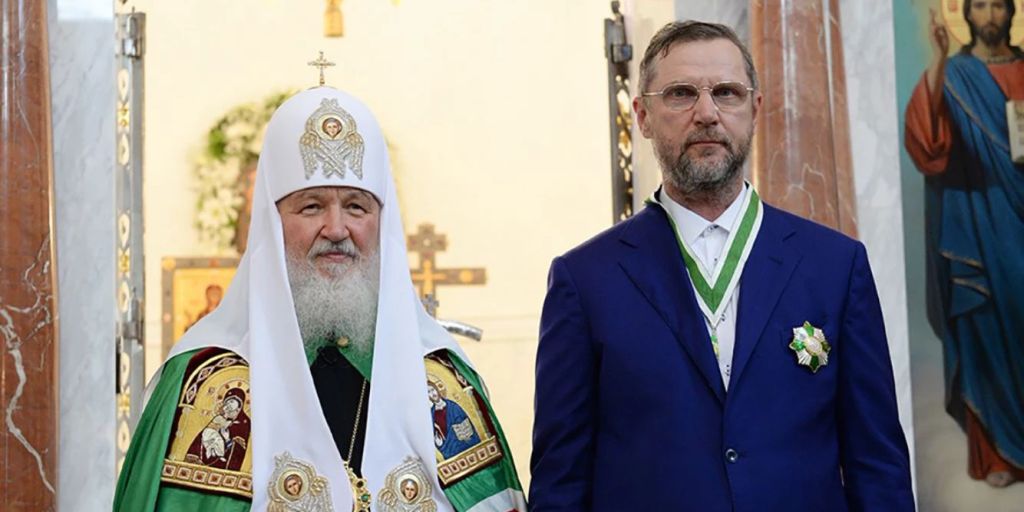 “Putin’s masseur” fled Russia. He is said to have known many secrets from the Ukraine war. One of his sons is now dead.

More on the subject: 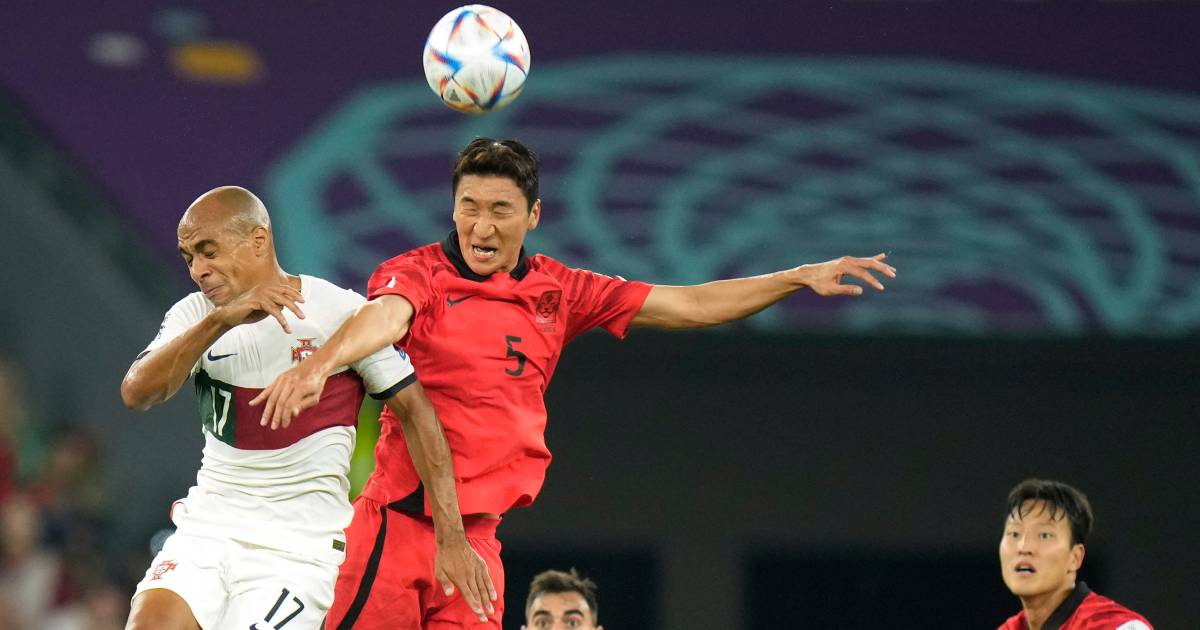