Organized by the Club Banco Provincia and accompanied by the Government of Junín, the first date of the Copa “X amor a las mascotas” tennis tournament was held, this time with the dispute of matches of three women’s divisions.

In the third category, Nilda Cumbaire and María Mucci were champions, who beat María Cristina Ricci-Belén Villaseca in the final. In fourth, Lorena Geravi and Quimey Amor won the title, beating the final runners-up, Luna Arriola and Francina Cataraín, in the final match.

In the second category, Florencia Sofía and Marina Nari were champions, beating Malena Galván and Mariela Echeverría, highlighting that this tennis competition is open to players from fourteen divisions, with which there will be activity for several more days. This demonstrates the growth of this sports discipline in recent times in our environment, positioning Junín again as a sports pole in the region. 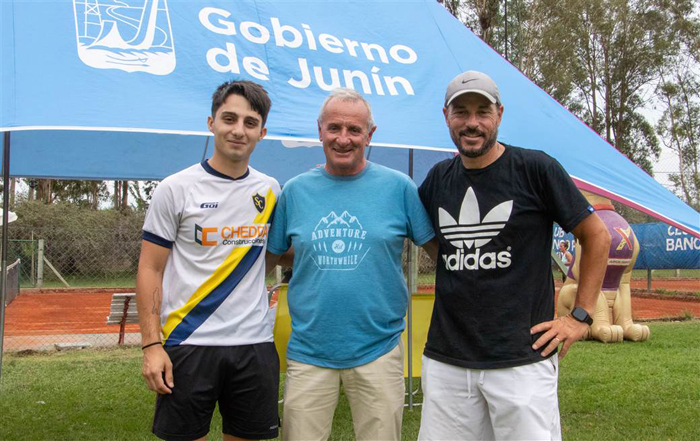 Yópolo: “Many people join this discipline”

In this regard, Claudio Yópolo, director of Sports of the Municipality congratulated the organization of the competition and said: “We are very happy to accompany, we continue with a year for all sports and tennis is no exception, many people are joining to practice discipline, that makes us very happy”. 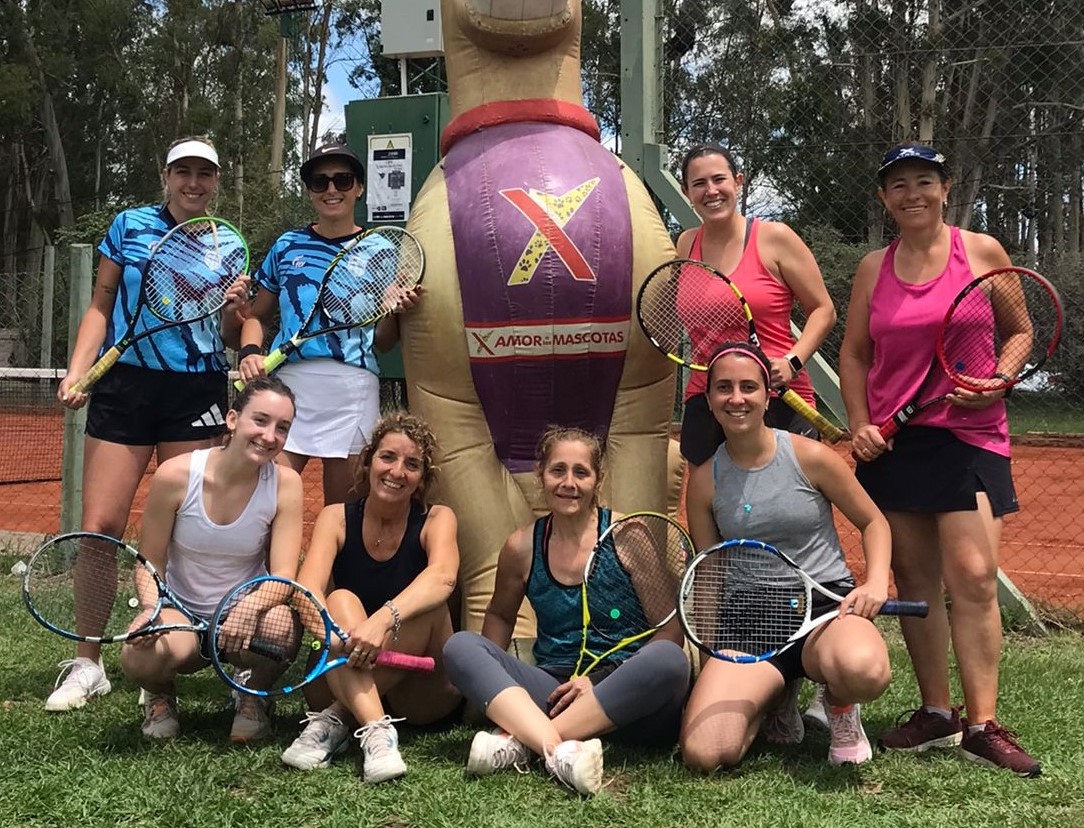 He added that “The work carried out by Maximiliano (Domínguez) and Bautista (Bustos) is relevant, the place is very nice, impeccable, the property is well cared for, ideal to start a Regional tournament. We are going to continue supporting, as requested by the mayor Pablo Petrecca, being close to the institutions,” said the official regarding the work from the institution.

Regarding the competition, Yópolo expressed that “Closing the year (with this tournament) in this way is gratifying, looking forward to 2023 thinking about much more work, trusting that Junín is a sports center, a benchmark at the Regional level.” 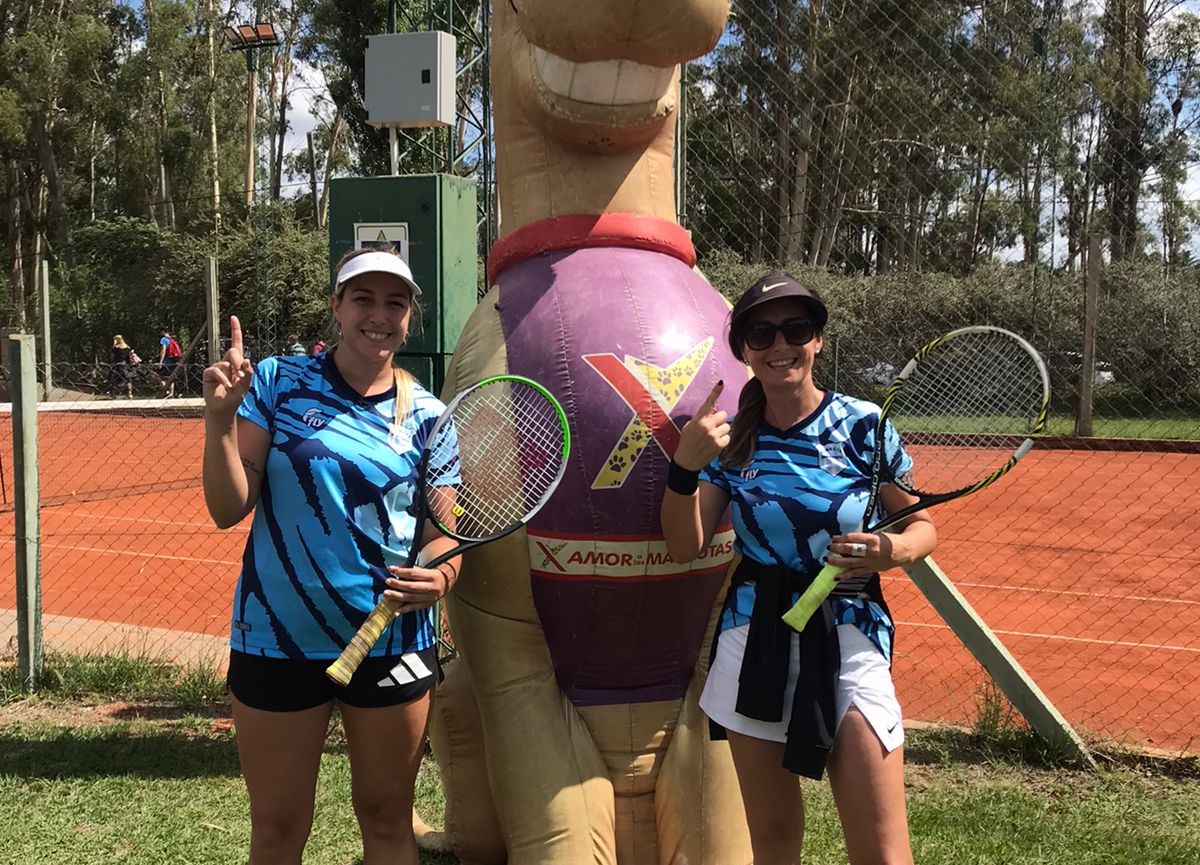 Opinions of the “professors” Bustos and Domínguez

As for the growth of the discipline at the local level, Bautista Bustos, tennis teacher at Club Banco Provincia, stated that “The development of tennis is getting bigger and bigger. Tournament after tournament there are many people who join and register to participate and all this is also thanks to the accompaniment that we have as a sport from the Municipality. The support we receive is continuous, with Maximiliano (Domínguez) we work hard so that the discipline grows, so we are very happy”, concluded Professor Bustos.

For his part, Maximiliano Domínguez, tennis teacher and coordinator of the competition, said: “We have started with the ‘X Love for Pets’ Cup, which is a mixed competition. As of this coming weekend, the mixed tournament begins, with a total of fourteen categories. The contest will last one month, taking into account the number of registered teams”, closed Professor Domínguez.