A lot has happened in the camp of German cross-country skiers after the sensational Olympic success in Beijing. The former women’s head coach Erik Schneider, who is considered the “mastermind” behind the Olympic victory of Katharina Hennig/Victoria Carl and relay silver, has reoriented himself professionally. Men’s boss Janko Neuber was moved back to the second rank as Oberwiesenthal base manager after the rather disappointing Olympic performance of the men. Team boss Peter Schlickenrieder has thus pushed through the personnel reorganization he wanted before the new season.

The measures obviously paid off, because the German cross-country skiing team continued the Olympic sensation at the World Cup opener in Ruka, Finland. Olympic champion Katharina Hennig made it onto the podium in third place in the first distance race of the season over ten kilometers. With a strong finish on the last lap, the Saxon beat Norway’s Anne Kjersti Kalvå by a tiny 0.2 seconds and claimed the fourth World Cup individual podium of her career.

Victoria Carl finished in a strong 13th place in the classic technique she didn’t like. And the curve is also pointing upwards for the men: Janosch Brugger fulfilled the World Championship standard in eighth place over the ten kilometers, Friedrich Moch impressed in 15th place.

»The new women’s coach Per Nilsson has played a large part in conjuring up these results. As a team, we have taken a step forward. We also want to instill fear in the others,” commented team manager Peter Schlickenrieder. After the Olympic success, he even threatened to resign if the desired team of coaches “that pulls together completely” were not committed.

Marc Steur, who was able to gain international experience in Switzerland, has now taken over the position of head coach in the men’s division. And for the women spoiled by success, the Swede Per Nilsson, an internationally recognized trainer, has been hired, who has formed Frida Karlsson, who was second in Ruka, into one of the world’s best cross-country skiers as a home trainer.

The Swedish coach even moved to the Allgäu with his wife to be able to look after the top German women around the clock. »Per has breathed new life into the training, demands a high level of focus and brings a lot of experience with him. He greatly enriches our training with his know-how and experience. And everything went so well for me in the first distance race, although I still had my doubts after my corona failure in the fall,” praises Olympic champion Katharina Hennig.

Schlickenrieder also speaks of an “absolutely ideal solution in the coaching team” – and, in addition to the two newcomers, also expressly emphasizes the role of world champion Axel Teichmann as technical coach and head of the coaching school. Nevertheless, Schlickenrieder is already announcing that he will leave his post after the 2026 Olympic Games.

»It has been discussed that I will continue until the 2026 Olympics in Milan and Cortina. I’m looking forward to sustainable winter games near home, that will do my athlete’s soul good. And it will be a nice finale, because after that it’s over,” he announces in an exclusive interview. “It really is an exciting job. But if I do something, then only at full throttle.«

Schlickenrieder took over the position as team boss in 2018 at a low point in German cross-country skiing and trimmed his team for success with a consistent focus on more personal responsibility, team spirit and motivation. He realistically sees the fact that such spectacular successes were achieved in Beijing as an »event of the century that you probably only experience once in a lifetime«. For gold and silver, all the pieces in the jigsaw would simply have fitted together.

National coach Schlickenrieder would be happy if the season highlight for the women at the World Championships in Planica (February 22 to March 5, 2023) was a relay medal and the men’s quartet made it into the top six. »Establishing oneself permanently among the best in the world is a tough task that we have to drill through«, he says.

The Olympic successes in Beijing have ensured that the standing of German cross-country skiing has improved significantly. The team boss also senses this in the growing interest of children in the sport. By the 2026 Olympic Games, Schlickenrieder now wants to ensure that the rise of the German endurance specialists is sustainable: “After that, after eight years, it will be time to return to my previous life.” 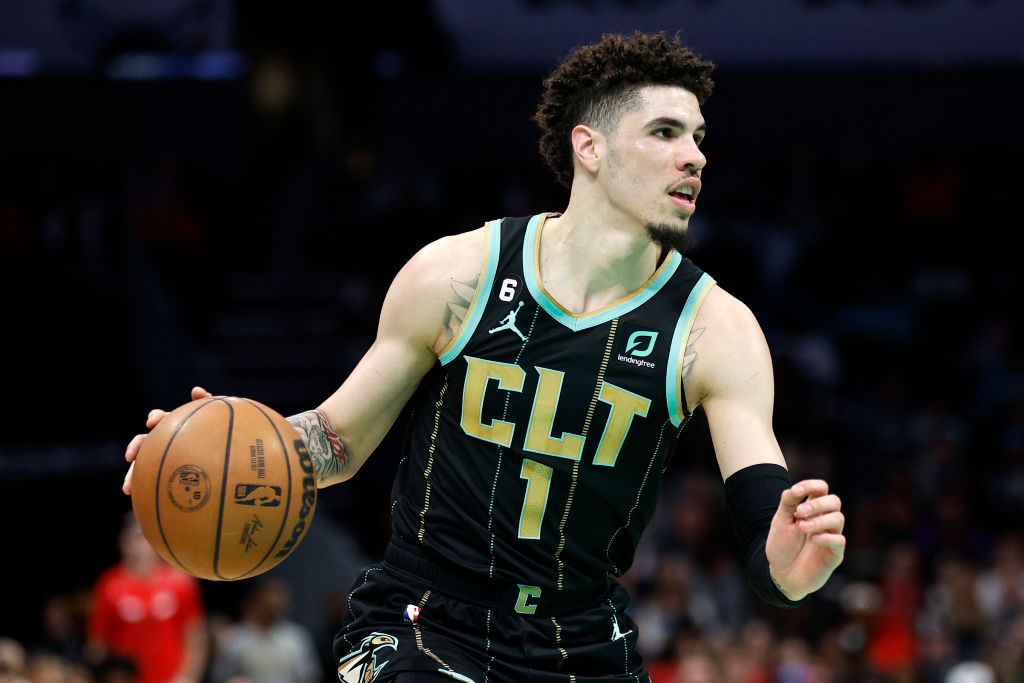 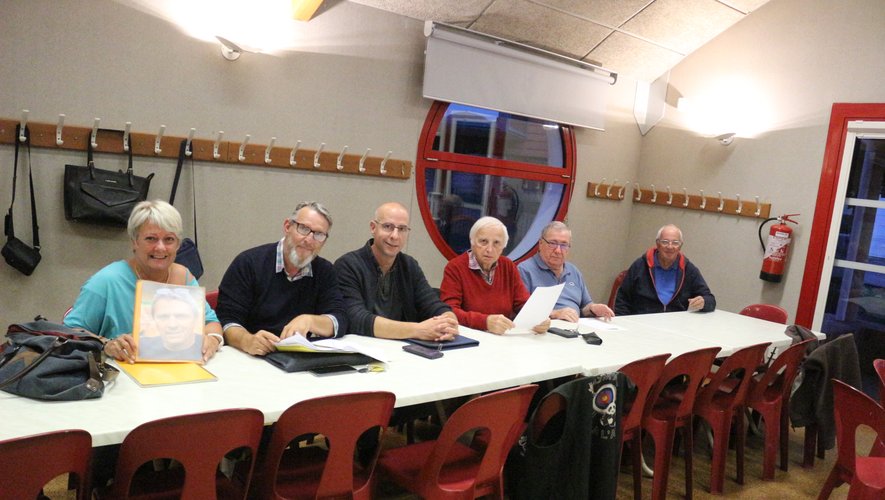