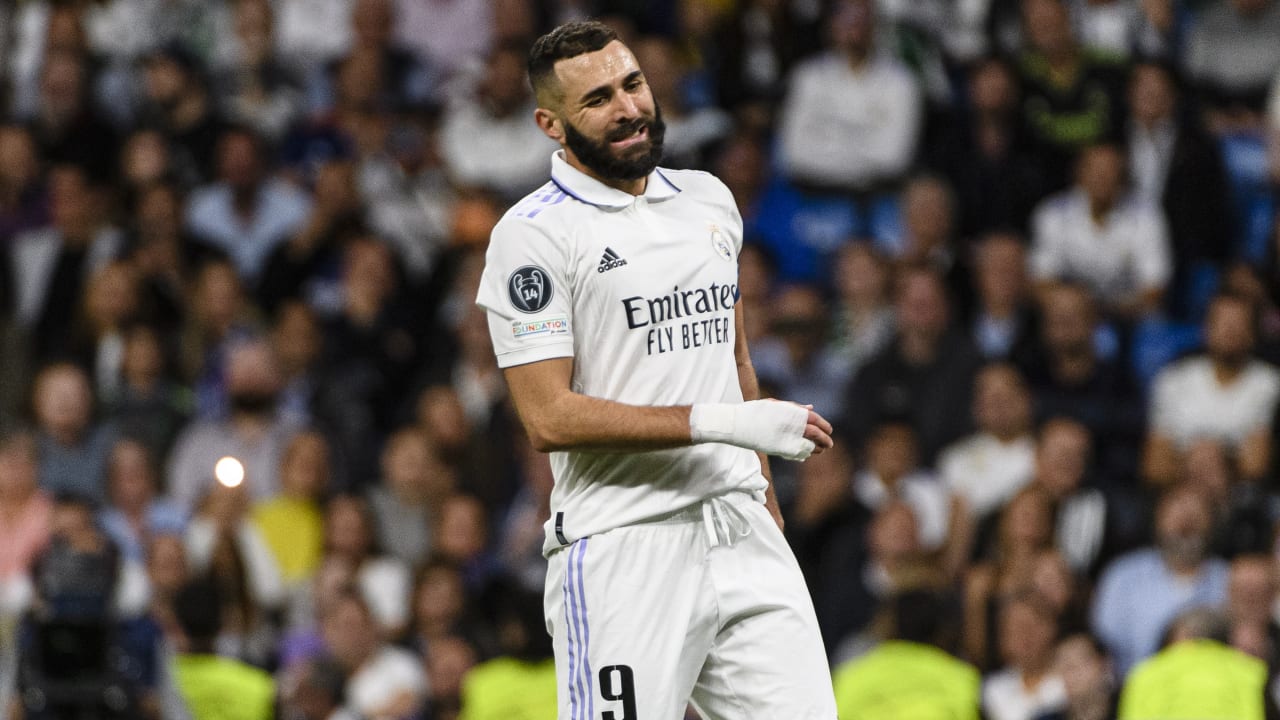 Karim Benzema has big goals with the French national team. At the World Cup in Qatar, the goal for the striker and the Equipe Tricolore is nothing less than successfully defending the title. The tournament, which will most likely be the last World Cup for the 34-year-old, begins in less than two weeks. It’s only logical that he doesn’t want to take any risk of injury…

Goal from your own half!
Poldi madness makes teammates freak out

Benzema is unlikely to be available for Real Madrid’s away game in Cadiz on Thursday. The official reason: muscular problems. Unofficially it is said: If the World Cup didn’t start on November 20th, the attacker would probably play…

Is Benzema resting for the title fights in Qatar?

Guti (46), a former Real Madrid player, has exactly this suspicion and attacks the French for it: “To be honest, I don’t understand it. I see Messi play for PSG, I see Lewandowski play for Barcelona and almost all the players. That’s part of the potential risk of not being able to go to the World Cup. You have to take it. You can’t let your team down. It’s clear that no player wants to miss the World Cup, but their club comes first. They distort the competition,” said the Spaniard on the TV show “El Chiringuito”.

The current world footballer Benzema has already missed six league games this season due to muscle injuries and muscular problems. Also in the last games against Girona (1: 1) and Rayo Vallecano (2: 3), in which Real lost the lead in the table – and could have used a striker like Benzema.

The former midfielder Guti wore the jersey from 1995 to 2010 and played a total of 542 competitive games for the club (77 goals, 93 assists). He won the Champions League three times with Real and was Spanish champion five times.