Miroslaw Skrzypczynski, President of the Polish Tennis Federation, has resigned from his position after the testimonies of some tenitas who spoke of the alleged sexual abuse suffered by Skrzypczynski when he was a coach.

The Polish website Onet published the anonymous testimonials of players, minors, who had allegedly been abused by Skrzypczynski. He defended himself by asking for the names of the women who accused her. It was then that Katarzyna Kotula, a Polish parliamentarian, stepped forward and told her about her experience when she played tennis in her youth. She recounted the “abuses suffered for three years” and noted that other young players also suffered them.

Iga Swiatek, number 1 of the WTA, and Hubert Hurkacz, asked the authorities to react to these accusations while showing their support for the players who had suffered this situation.

The Board of Directors of the Polish Tennis Federation announced the Commission set up to investigate accusations against Skrzypczynski. Said commission will be made up of women, whose names and responsibilities will be announced on November 30. 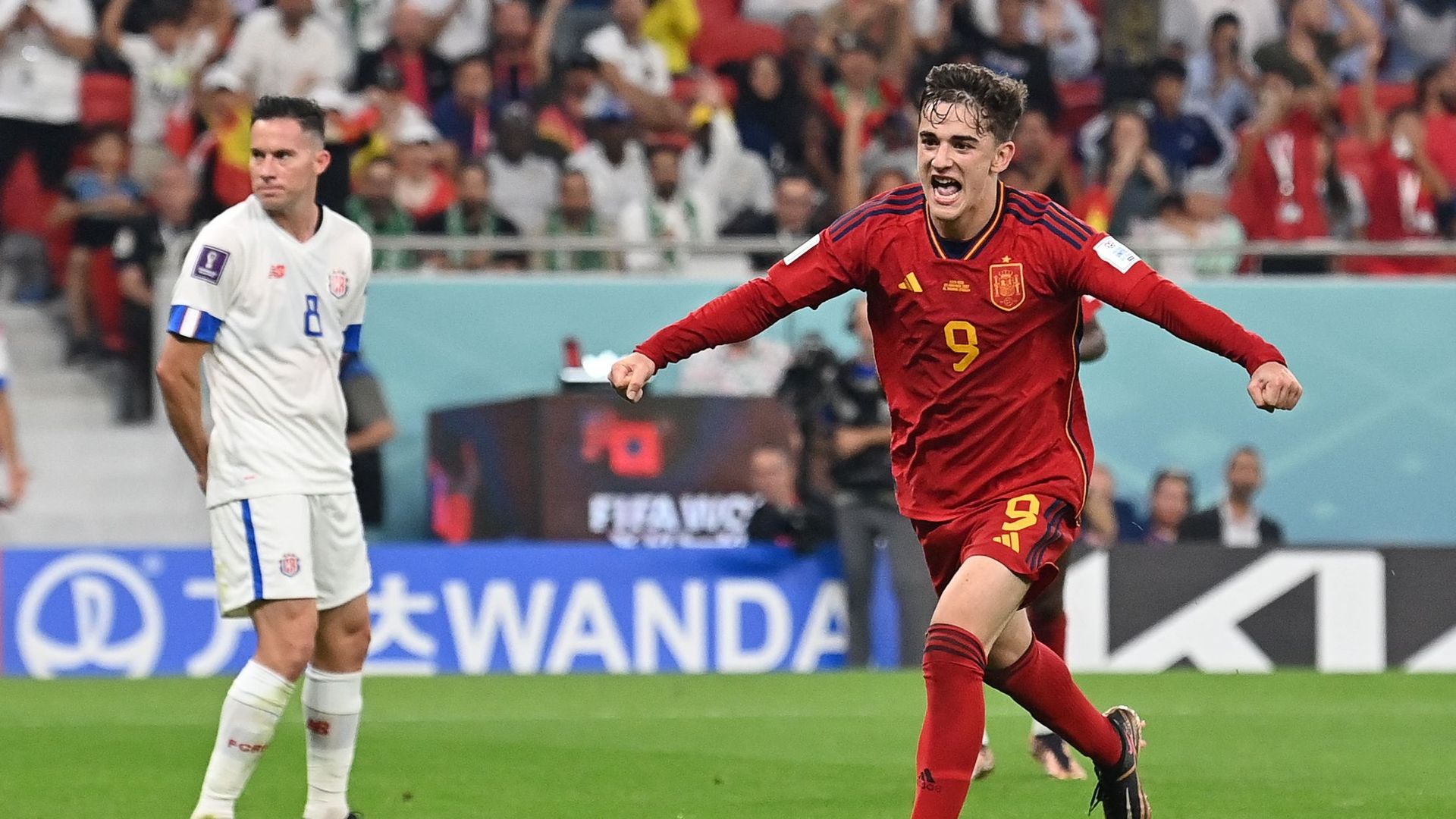