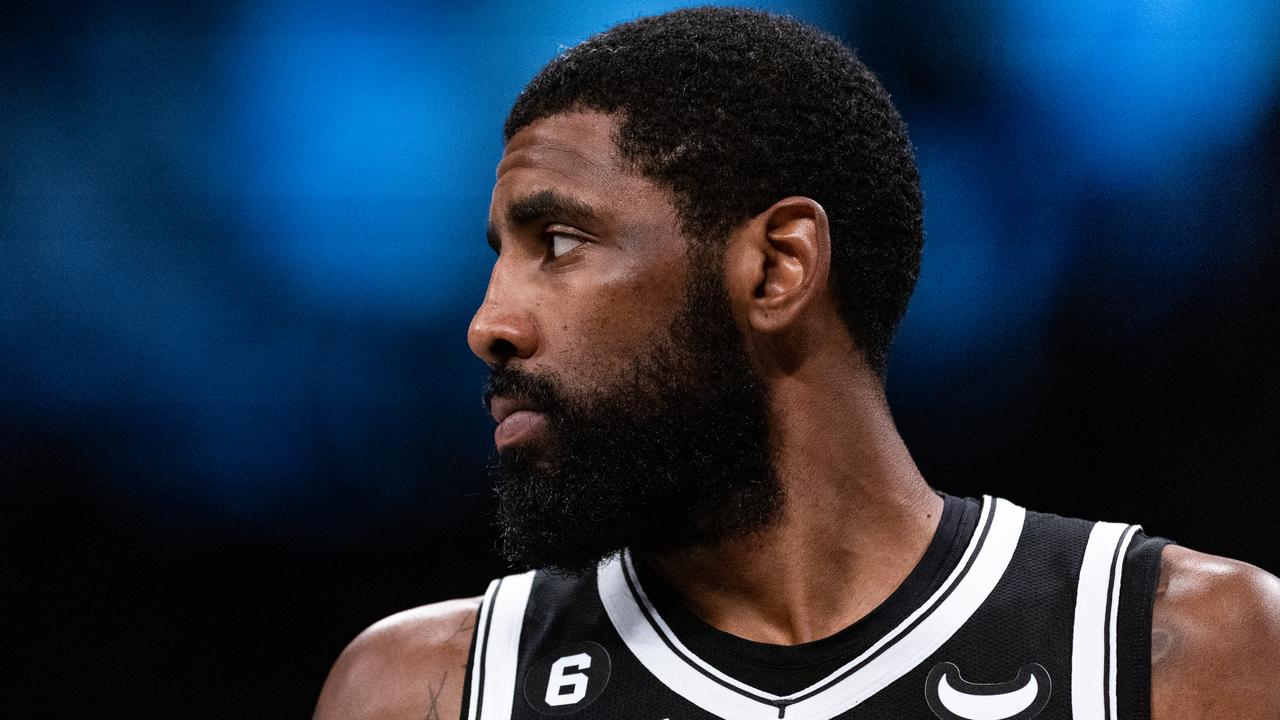 Thirty-year-old Irving was already suspended by his NBA club Brooklyn Nets in early November for promoting anti-Semitic ideas. On his social media, Irving promoted a documentary that is perceived as anti-Semitic by the Jewish community.

After a commotion about it, Irving refused to apologize, according to his club. He did so after his suspension. Sportswear brand Nike also ended a collaboration with Irving.

“I just really want to focus on the pain I’ve caused and the impact I’ve made in the Jewish community, which may have perceived it as a threat,” Irving said. “I would like to sincerely apologize for all my actions and the time that has passed since then.”