“irritation” for Allegri and “bitterness” for Locatelli 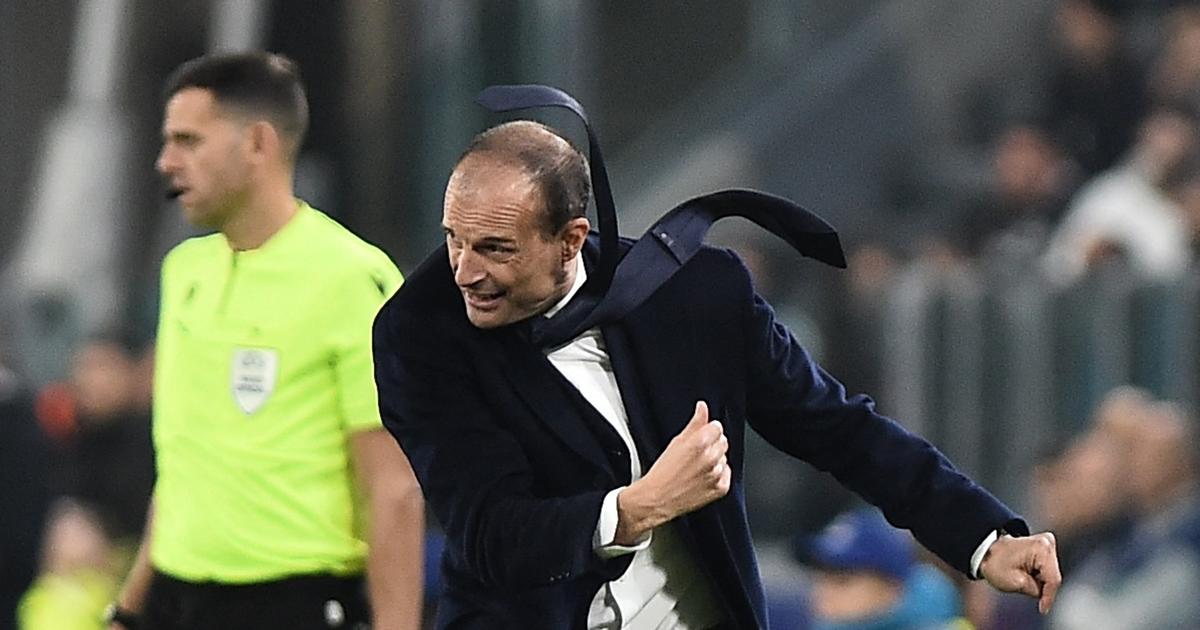 Massimiliano Allegri and Manuel Locatelli reacted to the new defeat of Juventus of Turin at home against Paris Saint-Germain (1-2) this Wednesday in the Champions League.

Massimiliano Allegri, coach of Juventus Turin, after the defeat against Paris-SG (1-2) in the Champions League, in a press conference:

“When we leave the field and we come out beaten, we can only be angry. Afterwards, in the content of the service, there were good things. But they are players against whom nothing should be missed. We lost five times in six matches, we can only be angry, we will not be able to compete with the best. This rage, it must be kept in itself, Sunday there will be Inter Milan for a difficult match. We will have to recover to prepare it as well as possible. Chiesa (back after ten months of absence due to a serious knee injury, editor’s note) did good things, and he was present in the duels.

Manuel Locatelli, midfielder of Juventus, in a press conference:

“We had a good game. We are disappointed but that’s how it is, we will approach the Europa League as an important competition. There is bitterness, it is undeniable. We believed in it. But we played badly and the others deserved it. My best performance at Juve? I don’t know, I feel good physically, it’s important. We all had a great game but they have great players.