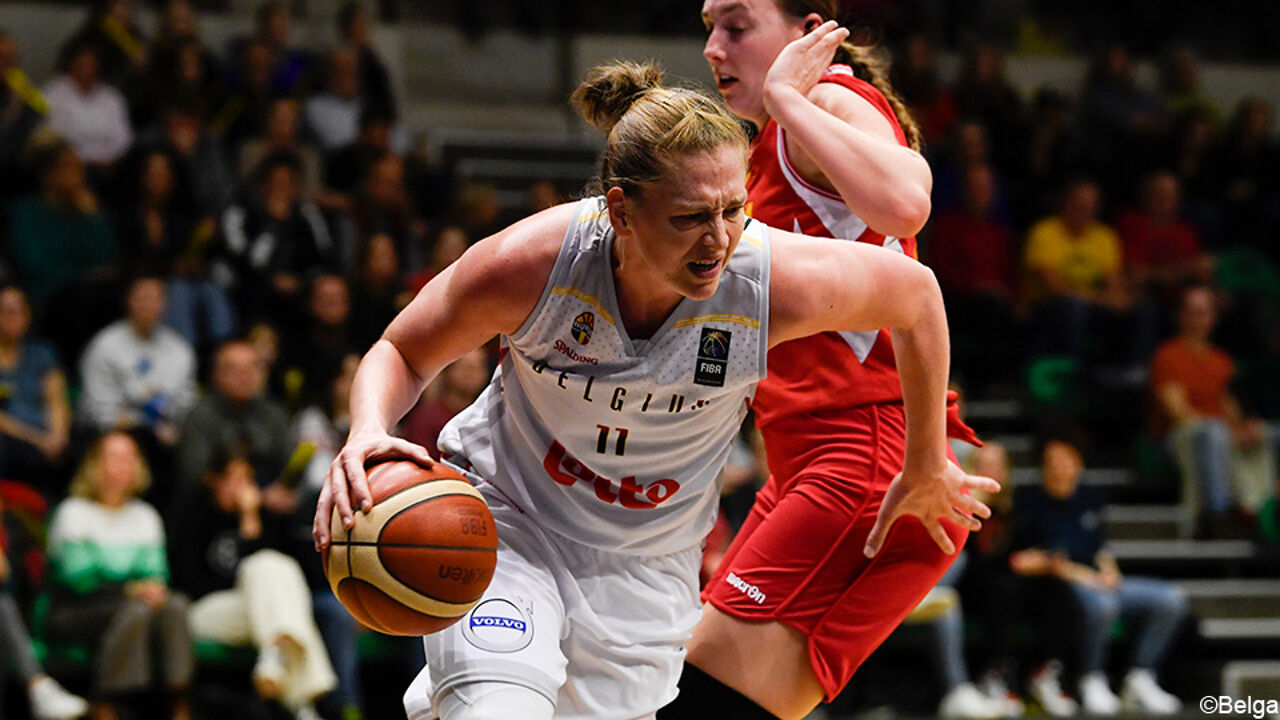 The Belgian Cats have easily won their third assignment on their way to the European Basketball Championship. North Macedonia was a bird to the cat. On Sunday, the Cats will play against Bosnia.

The Belgian Cats quickly made a gap against North Macedonia thanks to three-pointers from Meesseman, Vanloo and Abdelkader.

In the 2nd quarter, 17-year-old top talent Nastja Claessens celebrated her debut with the Cats and she also immediately took her first points.

When the limit of 100 points came into view, the Belgians stepped on their accelerator again. 112-41 were the final numbers.

It had been 5 years since the Cats had crossed the 100-point mark. That also happened in the European Championship qualification, against Germany (103-60).

The Cats are leaders in their qualifying group thanks to their goal difference. On Sunday, Meesseman and co look Bosnia in the eye.