Direct duels on the fourth day of the TOP10 IBERDROLA 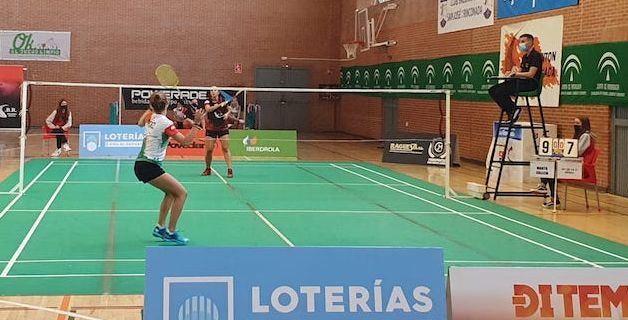 The fourth day of the TOP10 IBERDROLA is already here and it comes with duels that could be decisive for the final classification. The day starts this Saturday at 5:30 p.m. with the visit of CB Oviedo to CB San Fernando Valencia, in which it could be a direct duel from Group A in the race for the semifinal playoff.

At the same time, the battle begins between CB Arjonilla and CB Grupo ANT Paracuellos, who are looking for their second victory in this edition of the TOP10 IBERDROLA and do not want to allow CB Rinconada Sevilla and CB Granada Inmobiliaria Torres to escape in the Group standings. b.

Precisely from the corners and from Granada, outstanding leaders of the group with six points, they face off at 7:00 p.m. in a match of maximum tension, since the historic team led by Antonio Molina will measure their forces with Salva Franco’s pupils, who have signed a great start to the competition and also are shining individually in top-level international competitions.

On Sunday the finale of the day will arrive at 11:30 a.m., in the match between Recreativo IES La Orden and CB Ravachol Pontevedra. The outstanding leader of Group A faces the challenge of continuing to dominate and pave the way to the playoffs, but the Galician team does not want to make it easy for them and will fight.

all day can be followed live through the YouTube channel of the Federation and through social networks under the hashtag #TOP10 IBERDROLA.

Messi at the World Cup in Qatar: Let Dad do it – Sport

The Breogán River adds a hard-fought victory in Girona 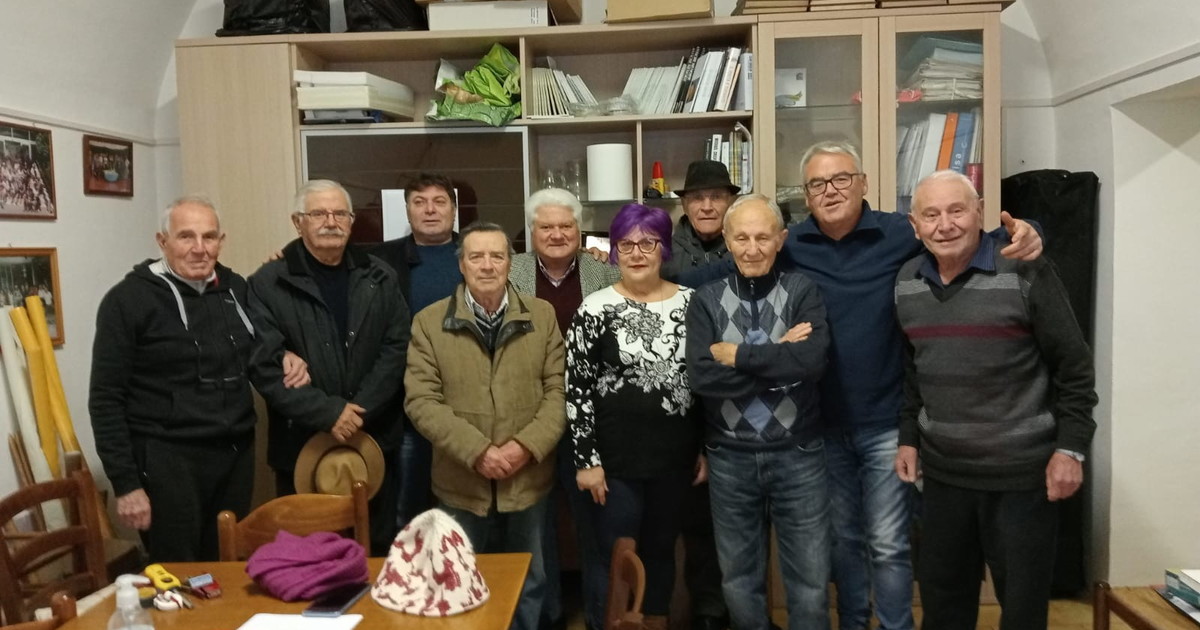