After the 2018 World Cup disaster and the round of 16 at the 2021 European Championship, the signs are again pointing to an early end for the DFB team. The disappointing result against Japan and the associated defeat at the start inevitably leads to the question of whether this generation simply does not have the ability to achieve really great things in DFB dress.

This means above all the Bayern block around Joshua Kimmich (27), Serge Gnabry (27), Leon Goretzka (27), Leroy Sané (26) and Niklas Süle (27), who was employed by Munich until the summer.

The “Bro” generation did win the Champions League, but with Lewandowski, Alaba and Co.

Kimmich and Gnabry in particular see themselves as absolute “bros” and also spend a lot of time together off the field. At FC Bayern, Kimmich, Gnabry and Goretzka celebrated the greatest possible success in club football with the Champions League title.

However, they did so alongside exceptional international talent such as Robert Lewandowski, David Alaba, Thiago and Kingsley Coman. They never really had to lead in those crucial games.

Completely different in the DFB team. At most, Kimmich can lean on Manuel Neuer and Thomas Müller, but above all he has to be the leader himself. Gnabry has to be the one who scores at the crucial moment. Sané – albeit left out in the Japan game due to injury – as well. Süle was supposed to close the right flank, but was a decisive negative factor in both goals conceded. Goretzka also went under after being substituted on against the Asians, did not run backwards after losing the ball and missed the chance to equalize shortly before the end (90+5).

The players are absolutely prepared for such stressful situations due to their experience. The only question is whether a Kimmich, who likes to go ahead as a loudspeaker, can withstand this pressure in the national team.

Kimmich, Goretzka and Gnabry must finally go ahead – the German team lacks leadership on the pitch

Although the 27-year-old can act in his desired position on the six for the first time. Gnabry, too, equipped with all the skills of an outstanding offensive player – technique, speed, finish – missed the great opportunity to make it 2-0 at the decisive moment just before the 1-1.

It would be far too easy to attribute the players’ lack of class to this game against Japan. But they were also part of the team in the previous tournament disappointments. At that time, only other players were counted – such as Mats Hummels in 2018 or Toni Kroos last year.

The time of hiding is over – Kroos is no longer there, Hummels is not nominated

Kroos has since resigned. Hummels was – incomprehensibly – not nominated. New players now have to lead the way: Kimmich, Goretzka or Gnabry. And show that they can bring their class to the pitch even in critical situations. They have to show that against Japan it wasn’t their true colors after all.

If the Spain game also turns into a fiasco, the generation of these highly talented players could finally be demoted to the loser generation. Because even in the years when there was significantly less talent, the DFB team came a long way thanks to its team spirit. Ask Michael Ballack, who, alongside goalkeeper Oliver Kahn, was the only world-class player to bring the team to the 2002 final.

There doesn’t have to be such a “one man show” this year because there is more than enough potential. However, the team needs clear leadership on the pitch. The “Bro” generation – no longer talented, but in the prime of footballer age – is finally challenged. 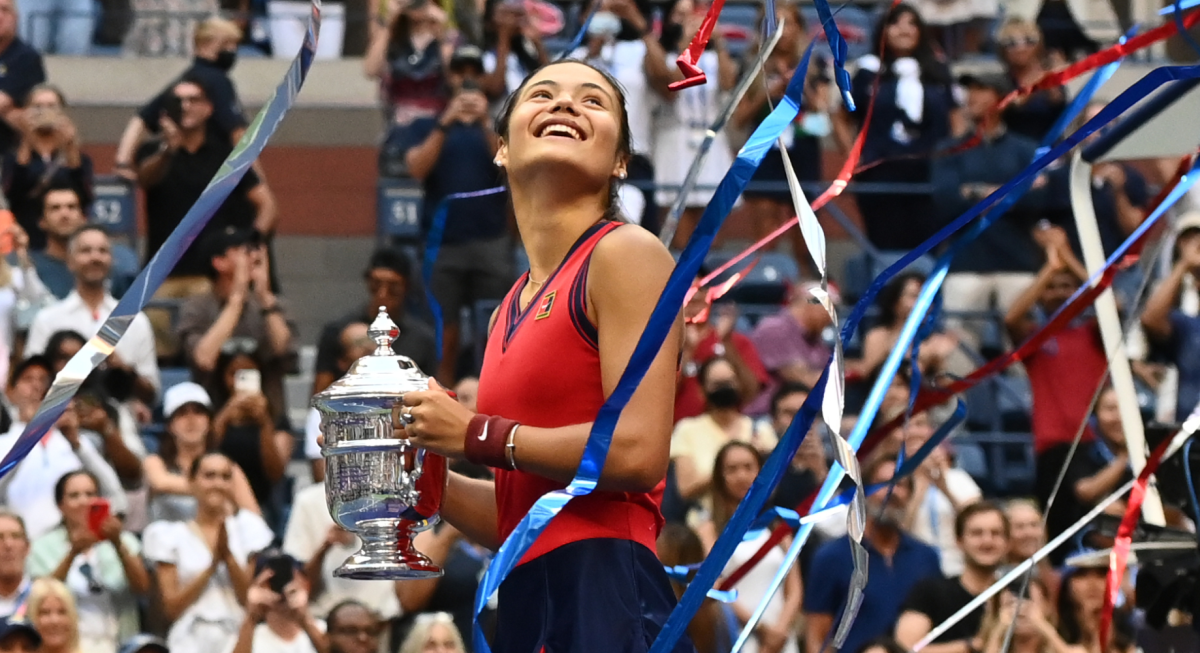