Darleux and Foppa in the standard team 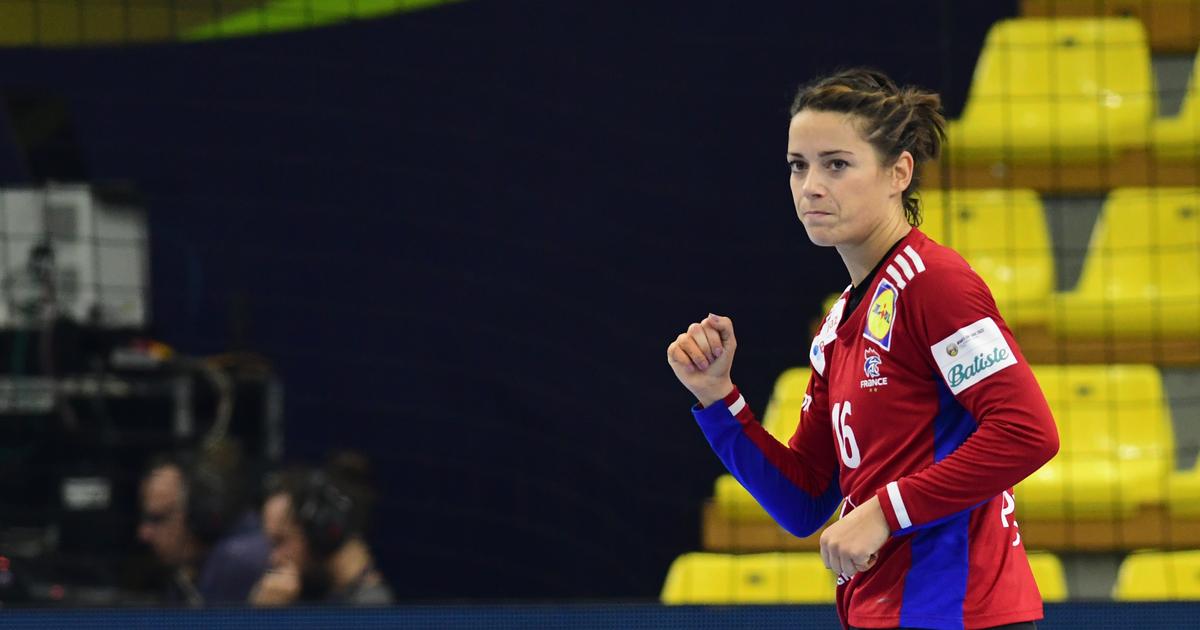 Despite the defeat in the semi-final against Norway, two French women are part of the standard team of the competition.

Despite the elimination in the semi-final, two Brestoises appear in this selection: the goalkeeper Cléopâtre Darleux, imperial until the semi-final, and the pivot Pauletta Foppa, rare French satisfaction against Norway.

Reistad, a 23-year-old left-back, has been central to the journey of the Norwegian world champions. The player (1.81 meters), who plays for Danish club Esbjerg, makes up the magic trio of backs of the “Norway» with Stine Oftedal, present in the typical team, and Nora Mork.

The players in this list were chosen by an online fan vote and a jury from the European Handball Federation (EHF).