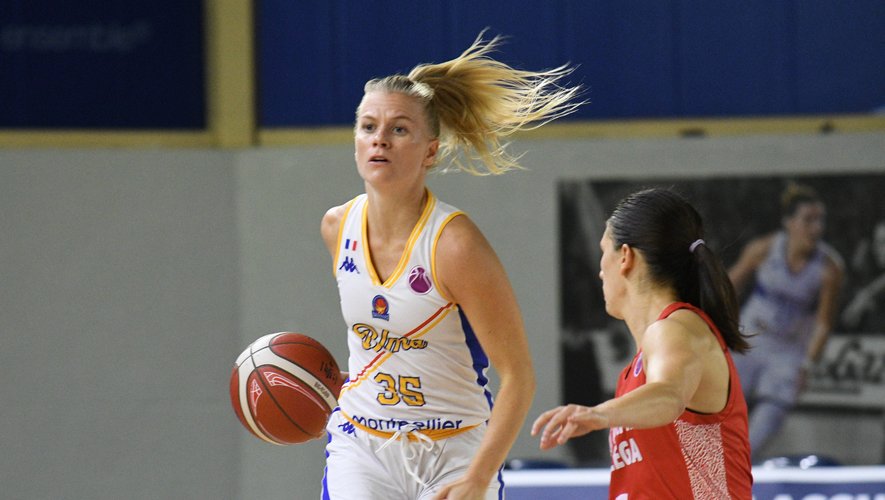 The Belgian BLMA playmaker, who arrived this summer, is making a great start to the season in her new colors and will be one of the main Latto-Montpellier weapons against Villeneuve d’Ascq (this Saturday at 6:30 p.m.).

She illuminates the Lattes sports hall with her blind passes, her 3-point step-backs or her dribbling behind the back, Julie Vanloo has settled in Lattes-Montpellier this season.

More precisely in Palavas, by the sea, a new environment which contrasts with the Siberian climate of Krasnoiarsk, the club where the Belgian leader played last season. With the BLMA, she discovers this year, an eleventh pro club in 13 years, in a ninth different country, a real “globe-trotter”.

“I’m not someone who likes to stay five years in the same place, I like change, explains, in impeccable French, the Flemish, originally from Ostend. Traveling allows me to discover other cities and other cultures.”

Arrived after a World Cup where she finished in a good fifth place with the Belgian selection, she had no problem integrating into the Hérault. “After nine years of moving around, adapting is pretty easy.she admits. In addition, I am lucky to have arrived with “Kyky” (Kyara Linskens), my best friend.”

Landed in the luggage of coach Valéry Demory, Belgium coach between October 2021 and October 2022, the Vanloo-Linskens doublet is formidable on pick-and-roll.

“No big stars in the team”

“I came here for coach Valé, but also to play for a big, ambitious French club.adds Vanloo.

To date, the Gazelles have had a string of successes and are on a series of nine in a row, including an encouraging 3/3 in LFB, with an already interesting level of play. “There are no big stars in the team, we share the ball well and it’s working very well at the moment”says the one who has become one of the darlings of the Latto-Montpellier public.

?? Julie once again MVP of the match! Proficiency!

This Saturday at 6:30 p.m., the sports hall will certainly vibrate for the reception of Villeneuve-d’Ascq (2nd last year and semi-finalist). “We had a good test against Asvel in the Eurocup, but this time it’s a big test in LFBannounces the 29-year-old player. Villeneuve-d’Ascq is an athletic and very physical team, we are ready to take up the challenge.”

The opportunity for the Belgian leader to show her “clutch” skills in hot moments. 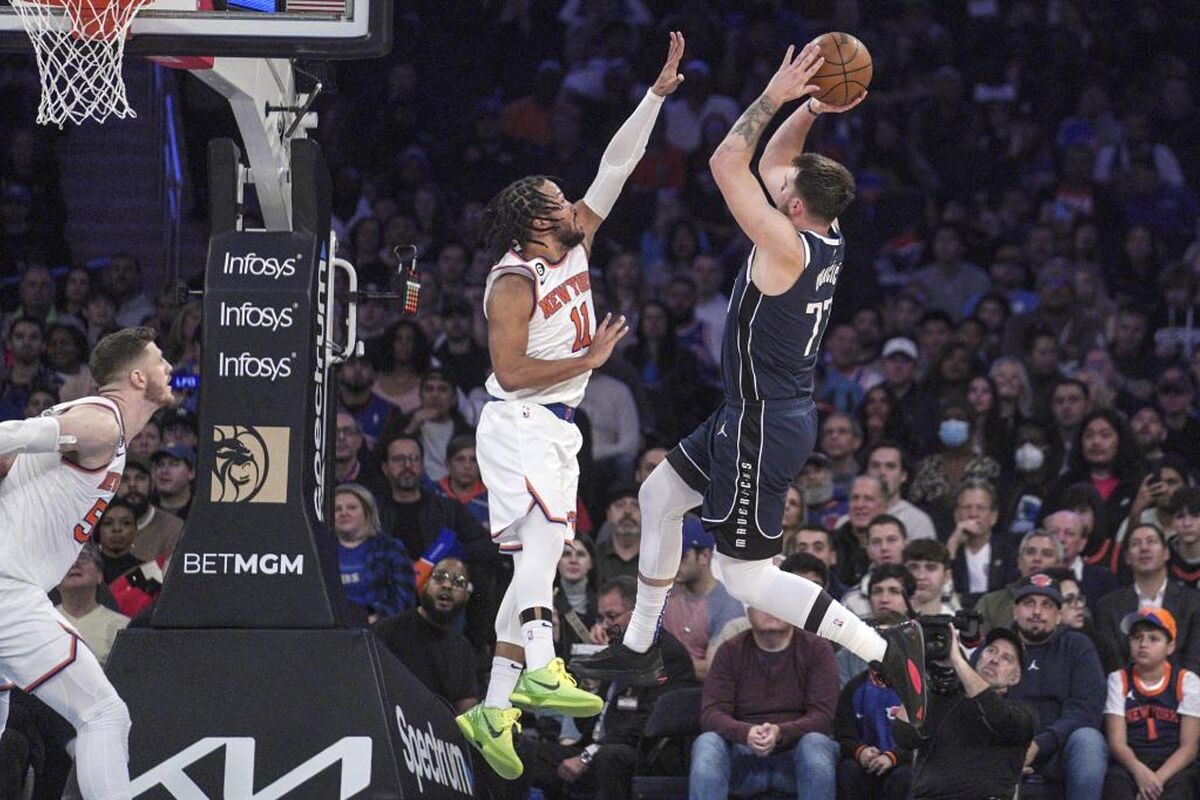