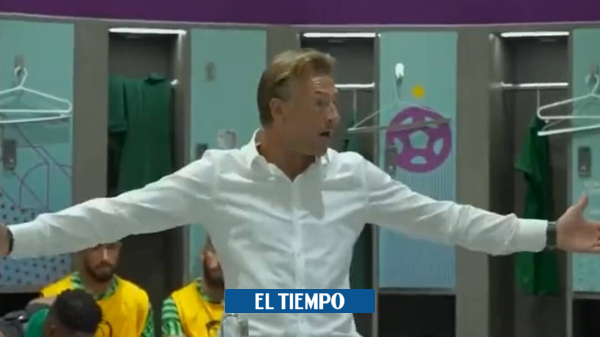 Argentina suffered a defeat as painful as it was unexpected before Saudi Arabia with a 2-1 score, in his debut in the 2022 World Cup, on Tuesday in Lusail. A result that complicates, from the outset, the future of the team Lionel Messi in the competition.

The Saudis, who managed the first big surprise of the tournament, seemed on paper the weakest team in group C, which complete Mexico and Poland. Everything had started well for the Albiceleste, with a penalty from Lionel Messi (minute 10), but then the Asians turned the score around through Saleh Al Sheri (48) and Salem Al Dawsari (53).

(The great goal of the World Cup in Qatar? See Richarlison’s jewel that is trending)
(Melissa Martínez: photos and videos of the woman who stops traffic in Qatar)

The Argentines, who had seen three goals disallowed for offside in the first half, were unable to recover and crashed time and again in their attempts to avoid disaster.

“You have to get up, win the other two games. Today is a sad day, but as we always say, head up and forward,” said the coach. Lionel Scaloni.

Argentina’s unbeaten match streak stood at 36, one shy of reaching Italy’s record of 37. Robert Mancini. La Scaloneta had not lost since July 2019, in the semifinal against Brazil in the Copa América that year.

What the Arab DT said

Unpublished moments of that match continue to be known, such as the video of the intermission of the game, in which the Arab coach, the French Herve RenardHe gave some instructions.

“The stars aligned with us. We mustn’t forget that Argentina is still a fantastic team,” the coach said after the game.

But look at what the man in the dressing room said. 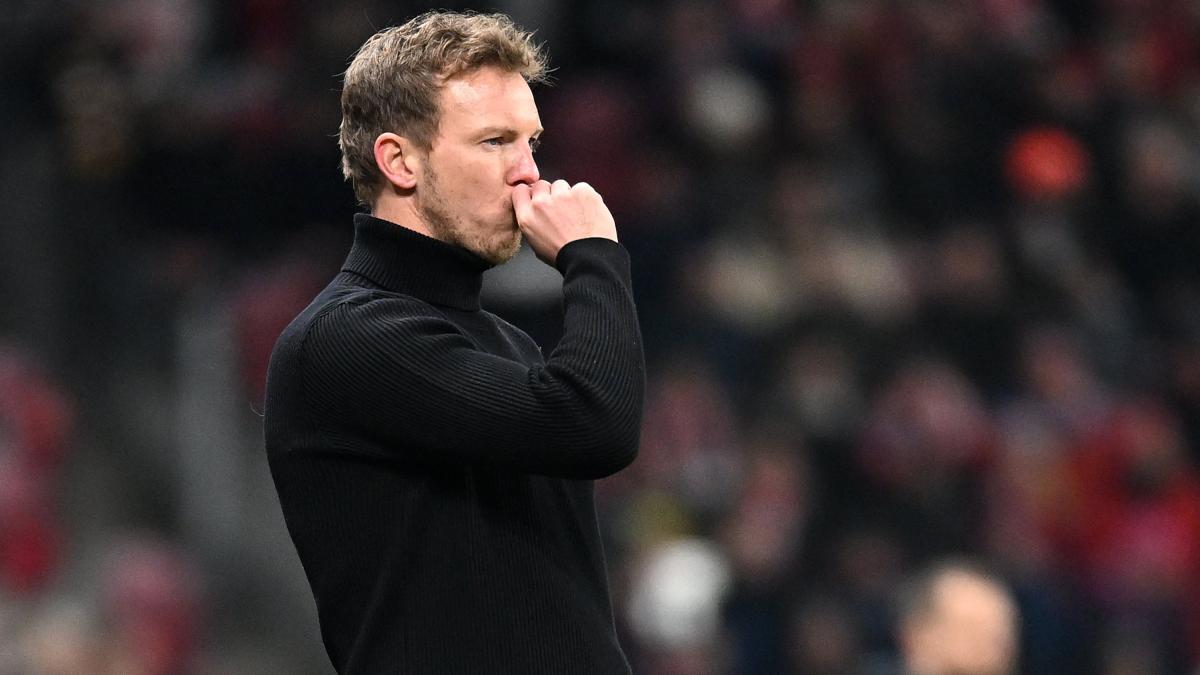