Looking at the FIFA world rankings, Austria has a slight advantage in the duel of numbers 20 and 23. “But I don’t think three places in the world rankings make a big difference. I think it’s a 50-50 game. We can realistically assess that a really strong opponent is waiting,” said ÖFB team boss Irene Fuhrmann. The Scots can also rely on home advantage. “It’s cool to be able to play at Hampden Park, but the away game doesn’t really play into our hands,” said the Viennese.

On Monday, the team players from all over the world traveled to Glasgow, where they only had time to work on the pitch on Tuesday and Wednesday. At the final training, all ÖFB kickers took part in the program when it rained, there are no personal question marks.

Tension before match against Scotland

Austria’s women’s soccer team will meet Scotland in the play-off game in the World Cup qualifiers on Wednesday. The strong opponents make the game an endurance test for Irene Fuhrmann’s team.

“It will be a very tough, run-intensive game,” Fuhrmann suspected. The very robust Scots rely on a very vertical game, long balls behind the defensive line are anything but a rarity. “It is important to ideally secure the first balls so as not to get into a running duel,” demanded the 42-year-old.

Best known in the Scottish squad is midfielder Caroline Weir, who has been with Real Madrid since the summer. In addition, Erin Cuthbert from Chelsea and striker Martha Thomas from Manchester United ensure a lot of quality. “We know what’s coming,” stressed Fuhrmann. The opponent has a World Cup participation (2019) ahead of the ÖFB team, but was surprisingly absent after participating in the premiere in 2017 at the most recent European Championship in England in the summer.

As in the World Cup qualifiers, Austria faced Northern Ireland alongside European champions England. Now it’s time to play against a British opponent again. In terms of quality, the Scots will be in between. The ÖFB squad always lost against them in three attempts. In qualifying for the 2003 World Cup there was a 1:2 home and 0:5 away, in March 2017 there was a 1:3 test defeat at the Cyprus Cup. Since then, captain Carina Wenninger and Co. have developed a lot. “We’ve never been able to win. I like this challenge, it’s good for me,” said Fuhrmann.

The nerves would play a crucial role in this. “We have a huge historic opportunity that we don’t want to let go of,” emphasized the ÖFB team boss. A win over Scotland would be rewarded with a “really cool showdown” against Ireland. “The most important thing is that the players don’t tense up and don’t overpower,” said Fuhrmann. On the field, it is important to have a good balance between safety and risk with the likelihood of rain and strong winds.

Sarah Zadrazil, who should set the tone in midfield, plays a central role. “We’re really good at pressure games, and we proved that at the Euro,” said the Bayern legionnaire, looking optimistically to the future. She didn’t want to know anything about a favorite role. “Looked at from the outside, all the runners-up are pretty much one category in terms of level,” said the 29-year-old. She didn’t want to deal too much with the “physically strong” opponent. “It is important to keep the focus on ourselves, we have to rely on our strengths.”

This includes attack pressing and duel behavior. “And it’s also important that we have the necessary calm and overview when in possession of the ball to solve situations,” said Sarah Puntigam before a duel with a “very unpleasant” opponent. He is coached by Pedro Martinez Losa. The 46-year-old Spaniard has been in office since August 2021 and also has respect for the task due to the ÖFB selection reaching the quarter-finals at the European Championship. “They didn’t just do very well at the European Championships, but also in the World Cup qualifiers,” said the Scotland coach.

In addition to Wenninger, he specifically highlighted goalkeeper Manuela Zinsberger and striker Nicole Billa. “But we will be ready to challenge them,” promised Losa. His team was additionally motivated by the event in Hampden Park. With around 10,000 fans, the organizers expect a new national women’s record. “The fans can push the team, the players need that extra push. That’s a very important factor,” said Losa. On the other hand, the flawless record against Austria does not play a role. “The way women’s football has evolved, I don’t think these matches will have any impact on Thursday’s game.” 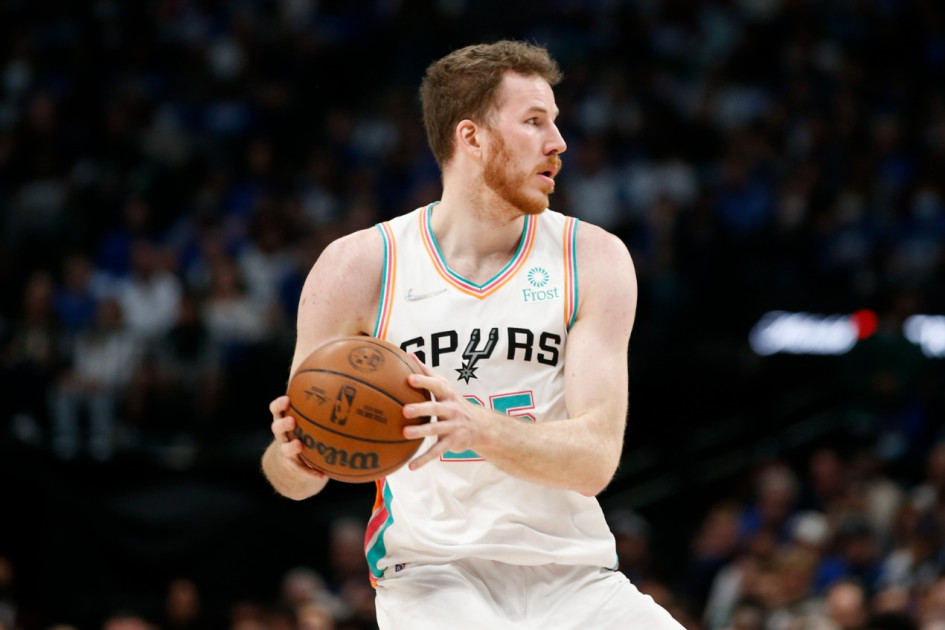 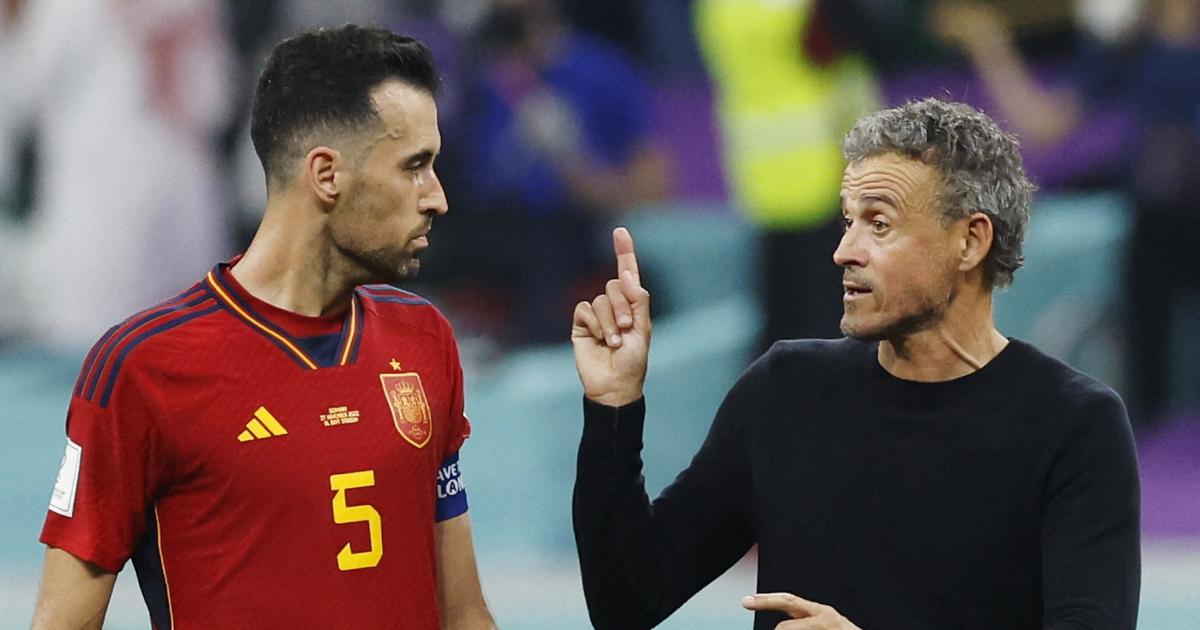