Located in Cooperstown, New York, the National Baseball Hall of Fame and Museum houses a number of exhibits, memorabilia, and relevant historical data regarding the history of baseball in the United States and around the world. It is a research center, tourist attraction and hall of fame, where players who have excelled in the game are honored for their contributions to the game, whether on or off the field.

The building that houses the Baseball Hall of Fame contains several floors of historical memorabilia and artifacts in addition to the Hall of Fame and other exhibits. These exhibits include multimedia displays such as movies, art galleries, exhibits specifically aimed at children, and even a Hall of Records that honors record holders and unique feats in the game. A few exhibits chronicle the modern exploits of players who are still active in the game, although not inducted into the room. Other significant exhibits include the history of Negro League baseball and the breaking of the color barrier, and women in baseball.

The first class of Hall of Fame inductees were Ty Cobb, Babe Ruth, Christy Mathewson, Walter Johnson and Honus Wagner. They were inducted in 1936. Since then, the Hall has hosted players as well as managers and broadcasters who have excelled in the sport. Broadcasters and writers are not official members of the hall itself, but rather are honored in a separate part of the building.

Players and managers are elected from the floor by a committee of veterans made up of current Hall of Fame members and other select individuals. A player can be elected to the Hall of Fame five years after his official retirement. They must have played for at least ten major league seasons and must be nominated with at least 75% of the votes cast for that year. 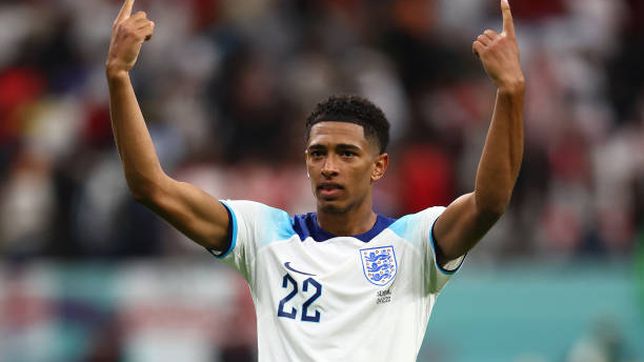