The opinion on the Oviedo crisis (III): Goodbye to rock and roll 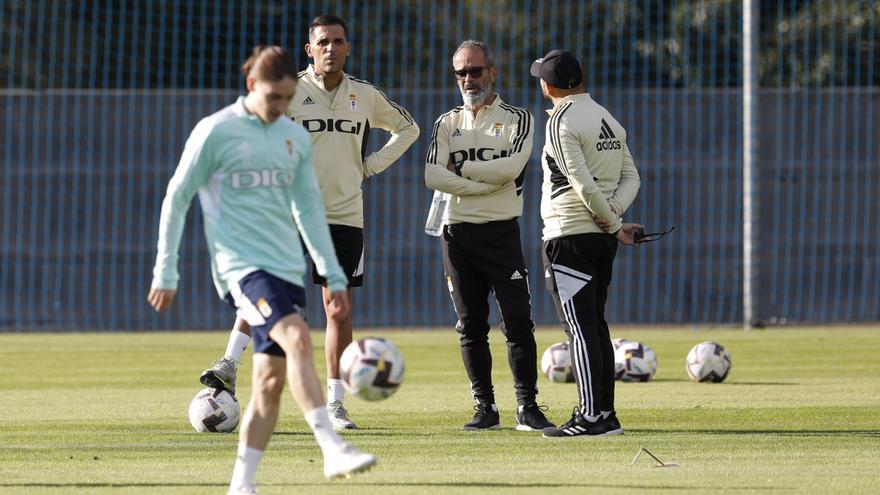 Álvaro Cervera already works as coach of Real Oviedo. In the times in which Ancelotti declares himself a cholista, a new era begins in the blue sector of the madreñina. And, in principle, things seem to be very clear. Just take a look at the chachi piruli videos with which the Carbayón club received the Santander coach on its official channels. In one of them some of Cervera’s main phrases are used. And there appears one that is key: “I train to win, not to play well.” It contrasts with what has been proposed until now for rock and roll and show football on the way to the play-offs and such and such.

Yes, what was sold in the already distant preseason with as much success as the fishmonger in Asterix and Obelix placed his dubious merchandise in the irreducible Gallic village. You know, dear friends, fear is free, and although there are still a lot of days left, two derbies and glorious afternoons ahead, seeing yourself on the wire scares anyone.

We will see what Cervera raises (and how) in his first intervention, which is about to fall. Although the only important thing will be what happens in the game by game, because the blues need to eat a victory, be it civil, criminal or through a coup. Continuing to reap poor results would put the new Pachuca team into a dangerous spiral from which we already know how difficult it is to get out. Therefore, honor and glory for Cervera, did you hear, man? 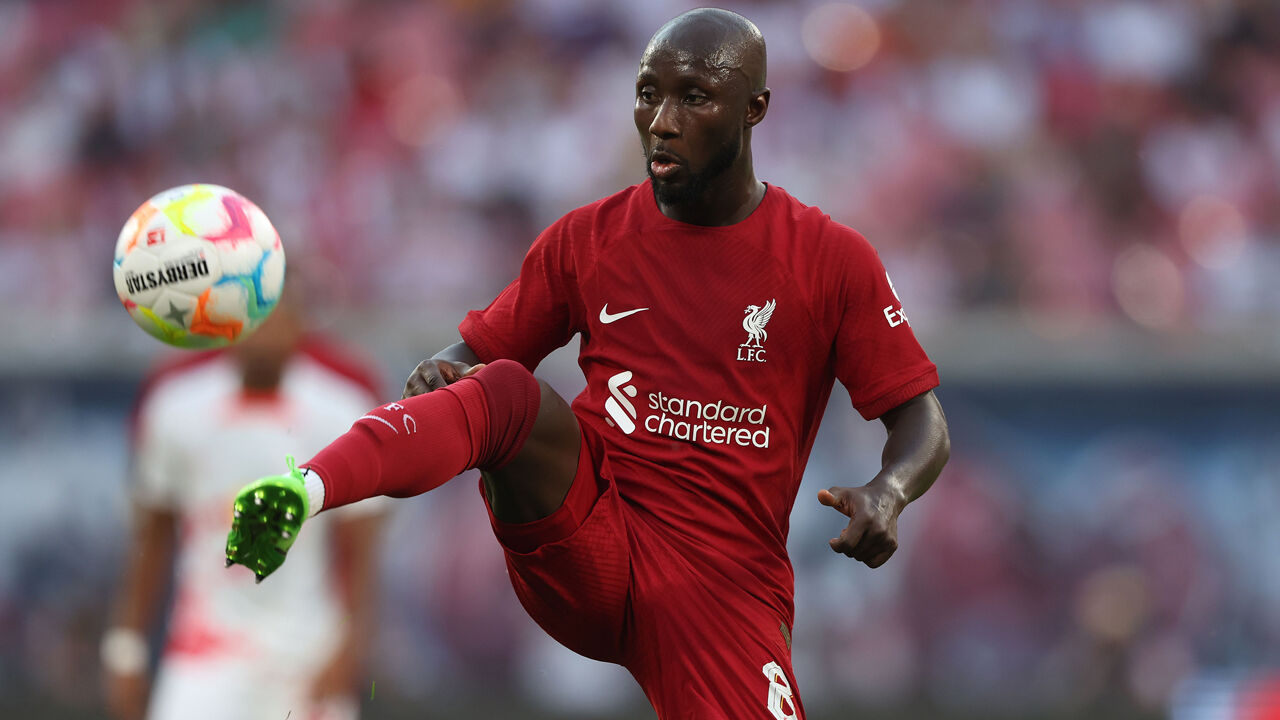 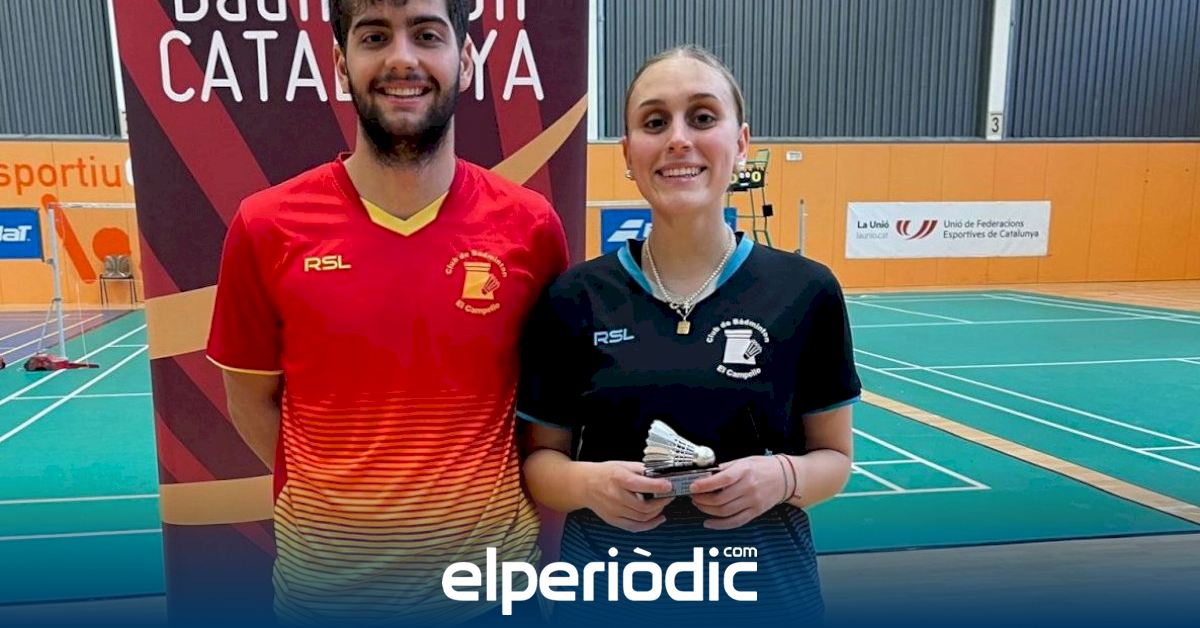 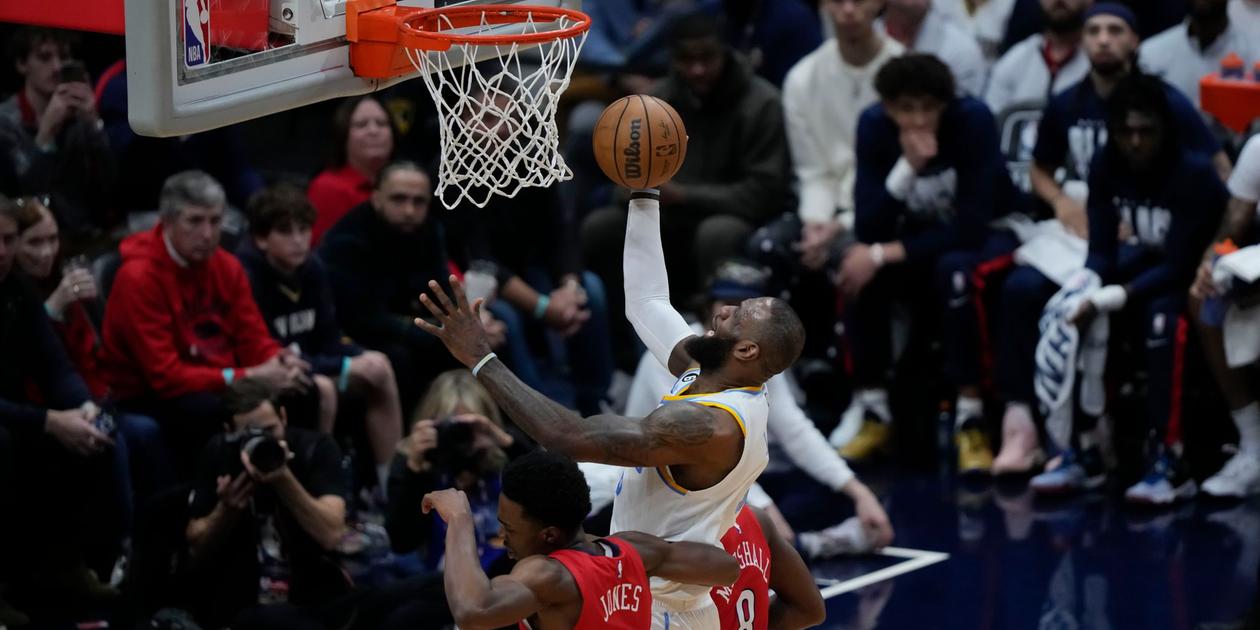 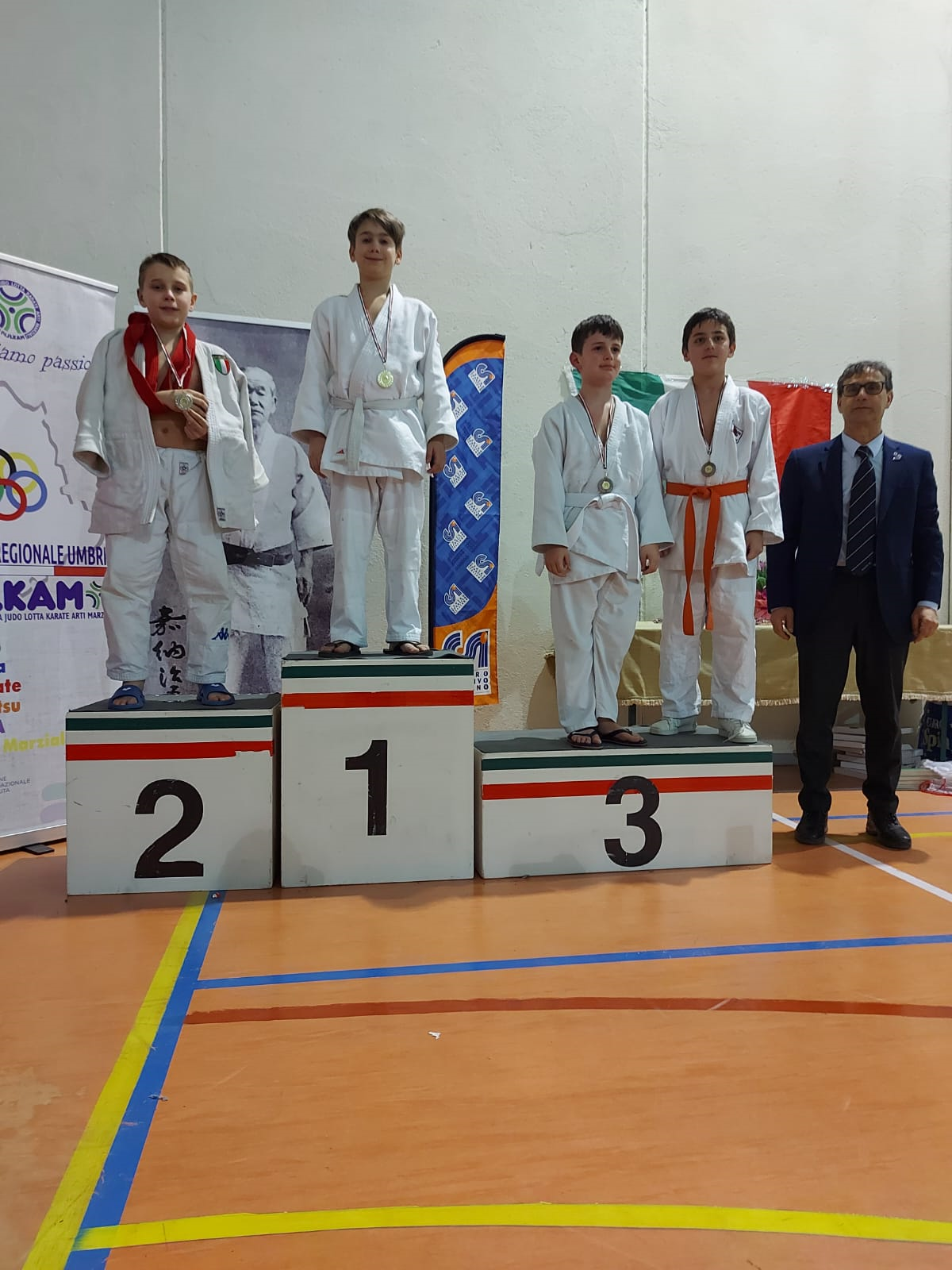