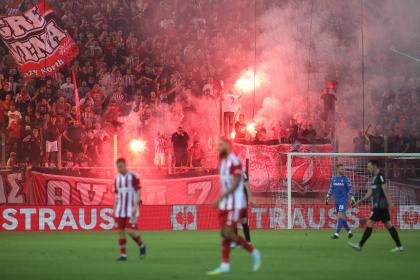 OFI vs Olympiacos is the new challenge for James Rodríguez, recovered from the injury he suffered on the last FIFA date with the Colombian National Team.

Minute 33- First clear option: service from Manoulas to Bakambu and in heads-up the goalkeeper saved… although the play seemed vitiated by being out of place

Minutes 30- Diamantopoulos tries to do damage, the shot goes high

Minute 22- Ávila’s great escape down the left wing, the attempt went from above… he lacked partners

Minute 19- Masouras tries from medium distance for Olympiacos, but the shot comes out very open

Minute 13- Olympiacos tries to react and Biel reaches the goal, but OFI is saved in an imprecise shot.

Coach Míchel has decided on a starting payroll in which he can be an alternative at any time.

These are the 11 starters:

This is how the place will be formed:

This is how OFI and Olympiacos arrive

Olympiacos is third in the Greek Super League but its intention is to reach the top as soon as possible. Today that place belongs to Panathinaikos with 18 points, while Volos NFC came second, with 14 units, in this round. AEK starts third with 13 units and is the first rival to beat in the current day.

Michel’s team has three wins, two draws and one loss, precisely on the day of James’ debut, who was absent due to injury in the last game.
​
OFI is one of the worst in the tournament, they are in 11th place (among 14 teams) and only have 4 points in 6 games. Total one win, one draw and four losses. 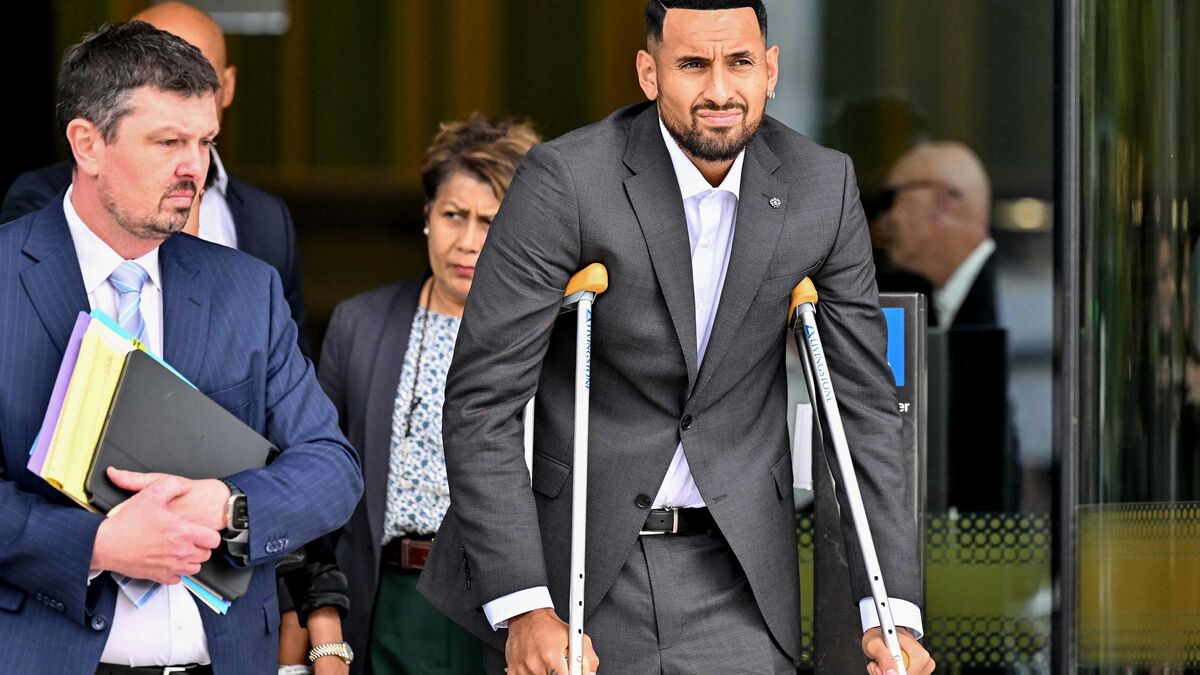 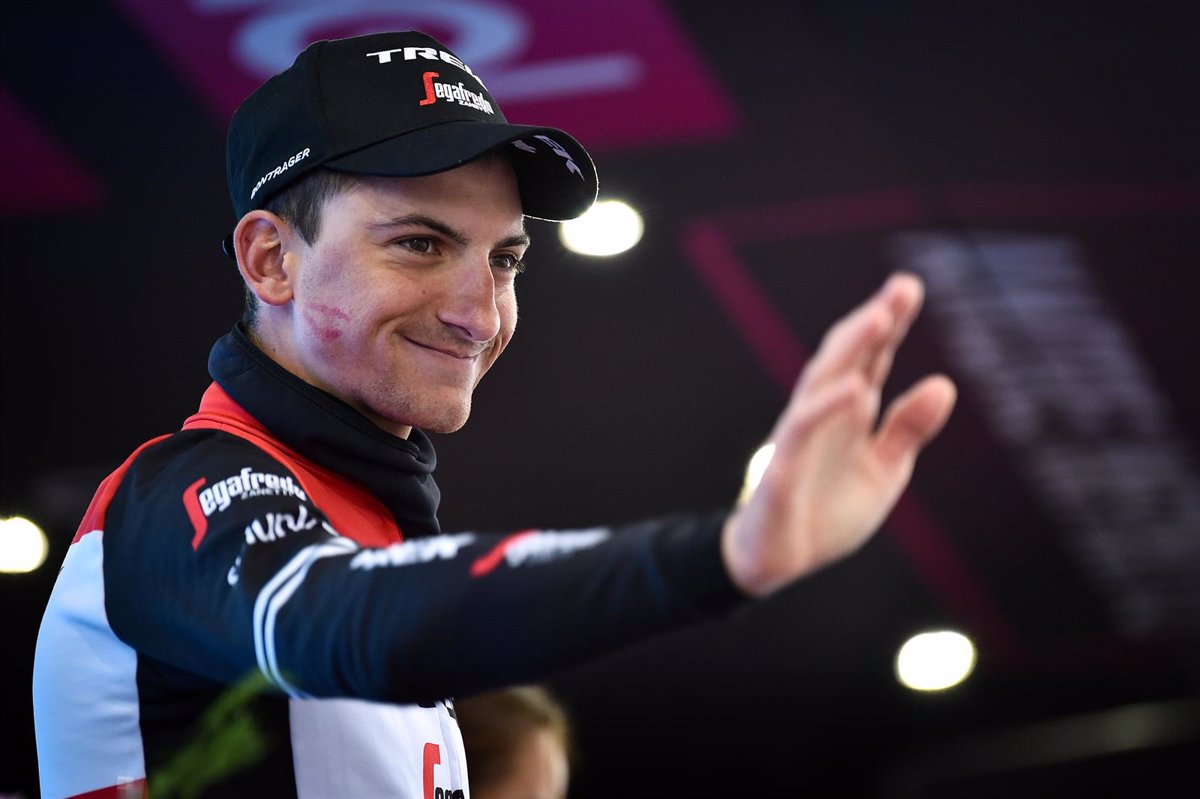