Mancini’s sentence shouted to his teammates who charged Roma 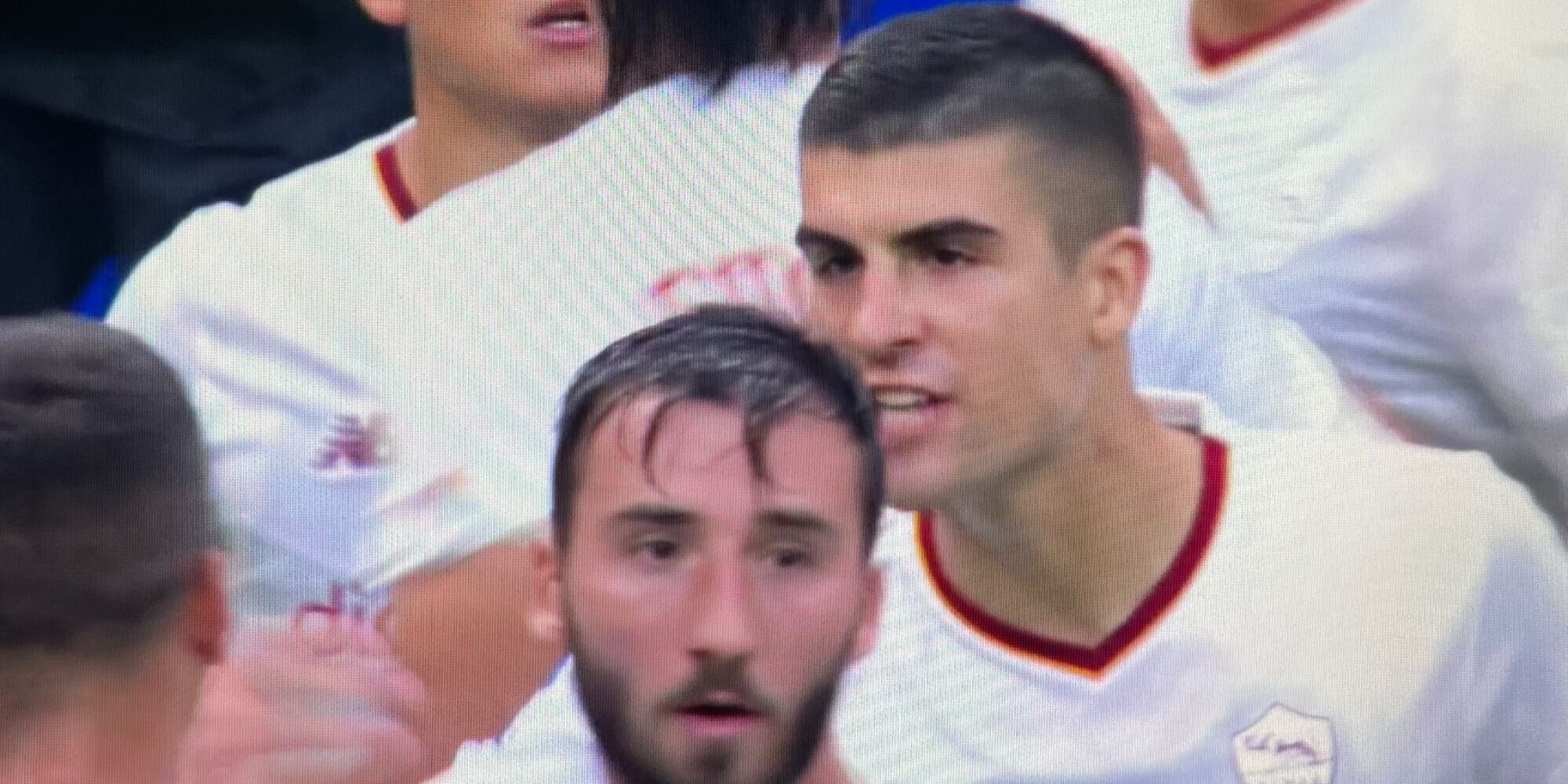 ROME – Rome conquers San Siro. José Mourinho’s team beat Inter 2-1 thanks to goals from Dybala e Smalling. A comeback victory for the Giallorossi who regained the result after the initial Nerazzurri advantage signed by Dimarco. At the end of the match Mancini spoke to Dazn’s microphones to comment on the result.

What does this victory give you?
“After the defeat against Atalanta we were aware that we had played the best match of the season, unfortunately this is football. We were aware that we were also fighting for Inter, we knew we were stronger and we proved it on the pitch by remaining compact and united. We suffered, but by playing games like this you bring home the result ”.

Did you say “we are stronger” after Dybala’s goal?
“Yes, as I said before, anyone who has played football feels this awareness. Today we felt stronger, after Dybala’s goal I came to say this and my teammates felt it too, we repeated it often at half-time. Roma were stronger than Inter ”.

Why do you always try to play in the opponent’s half after conceding the goal?
“You are absolutely right, we had prepared the game like the first 10 minutes, we have this limit that we carry too much with us but the coach had prepared it like this. After the goal we conceded we were more aggressive, it is a limit that we need to improve, but it does not depend on the tactical situation because it is us players who go out onto the pitch and we have to attack the teams before conceding the goal “.

The solution without Abraham?
“We worked during the week and we weren’t all together, the coach masked this solution from us. We made Mourinho’s decision in a very normal way, who plays plays is an extra value for us, Abraham gave a great hand when he entered. If you want to achieve goals, everyone has to help out ”. 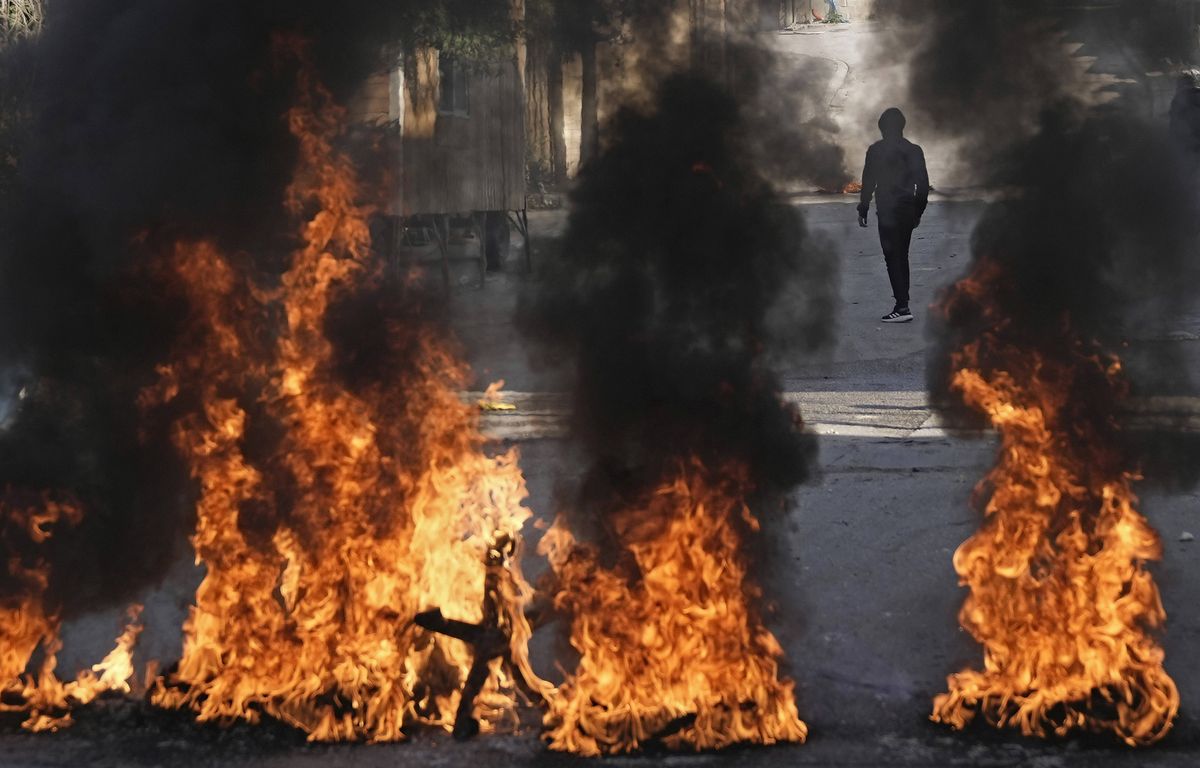 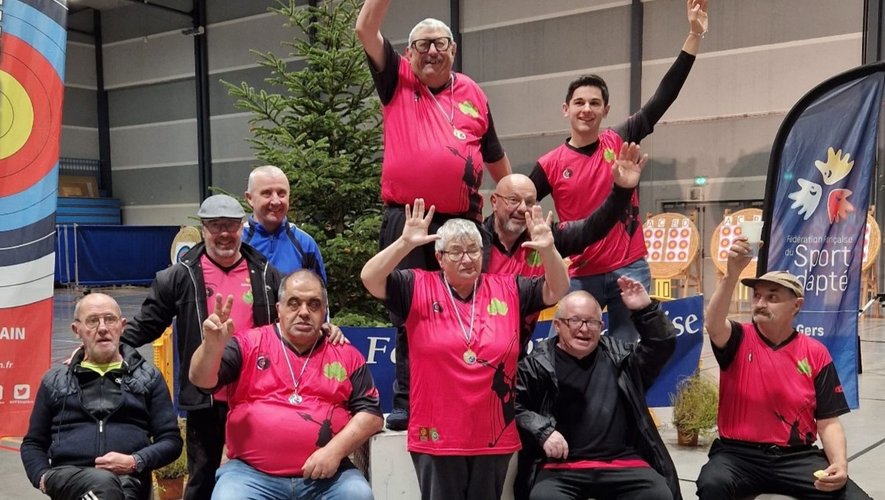 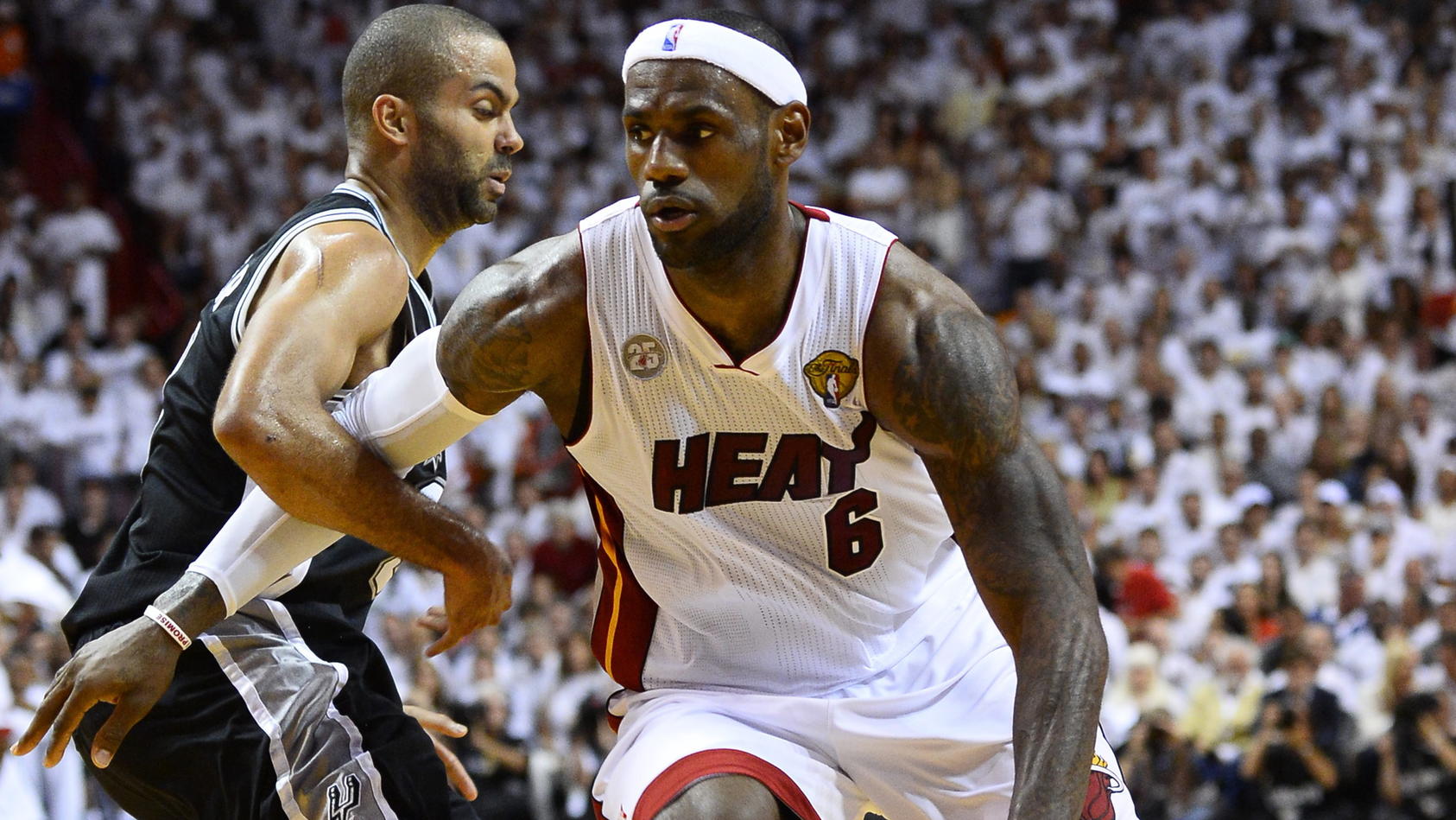 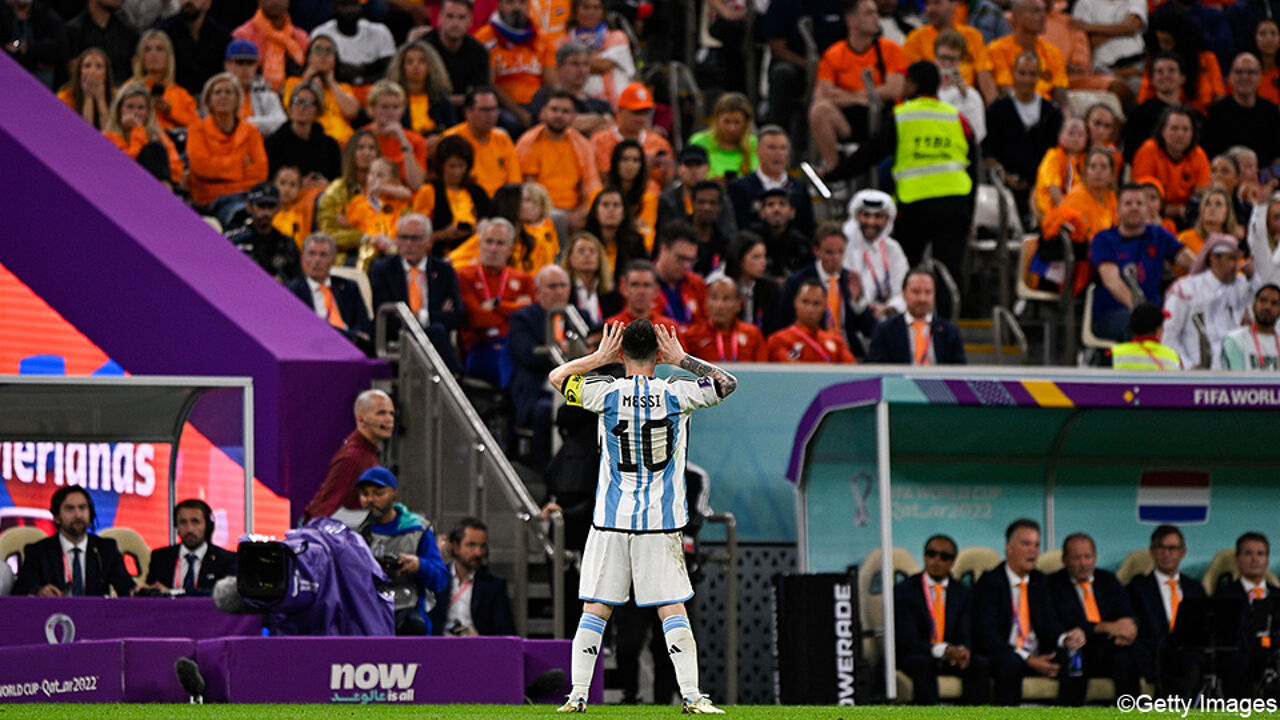