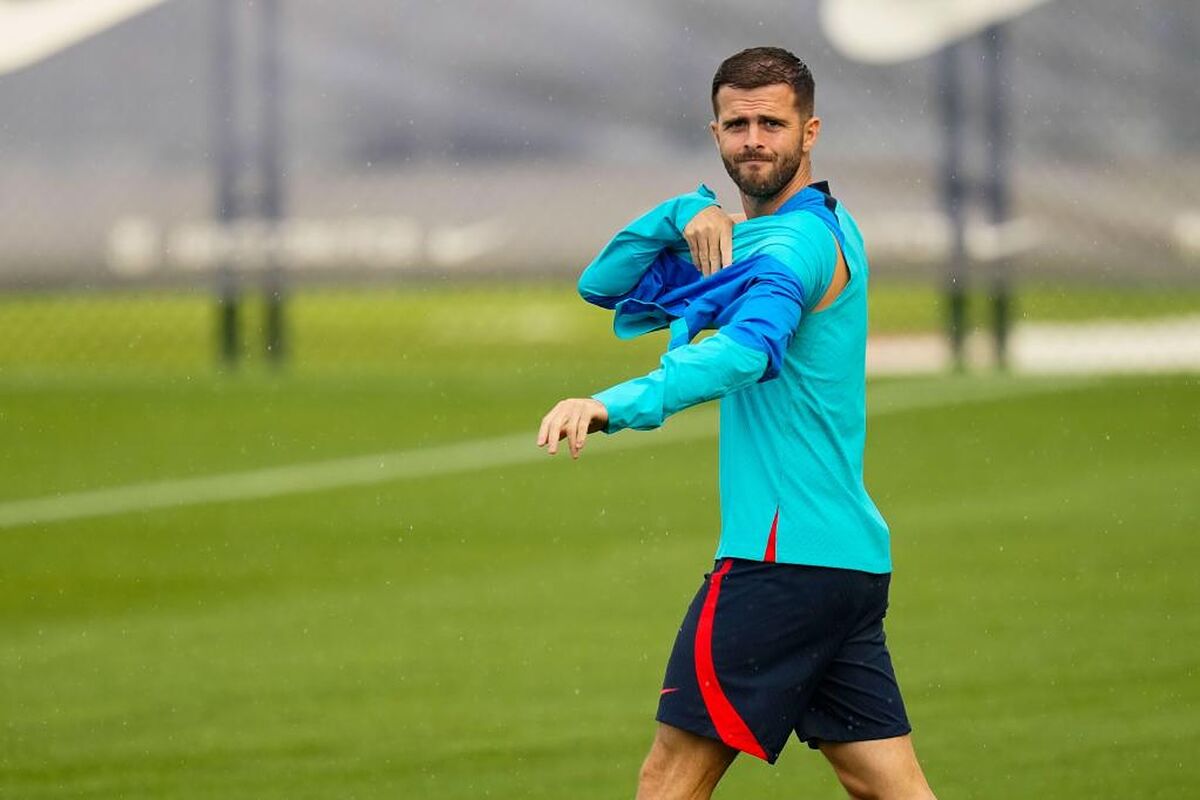 Pjanic has charged again Koeman. The Bosnian footballer did not convince the Dutch coach and has never hidden the many discrepancies he had with him. This Friday, the midfielder, in an interview with the program What are you playing with?explained that with the former coach they did not exercise correctly.

“I was very surprised because the training sessions with Koeman they were very short, they had no intensity, tactics or ideas. We did not prepare the matches”, he assured Pjanic. Instead, the midfielder praises the work of Xavi. “Now I have seen a good, very good, normal preparation… like, for example, I did with the Juvewith which we won everything”.

“The training sessions are very intense. The master has been very clear with us. He has told us that this year he is going to run, to train hard, to go at 2,000 per hour in all the sessions. Every day is like a game in training, because there is a lot of quality and intensity”; he has added about the catalan coach.

Xavi told us that this year he is going to run, to train hard, to go at 2,000 per hour in all the sessions

Pjanic leave the Barcelona this past month after failing to gain a foothold in the team. In 20-21, with Koemanplayed 30 games, but only started 13. The following summer he left on loan to Besiktas . Although this summer it seemed that he could convince Xavifinally terminated his contract with the Barcelona aware that his role would be secondary. 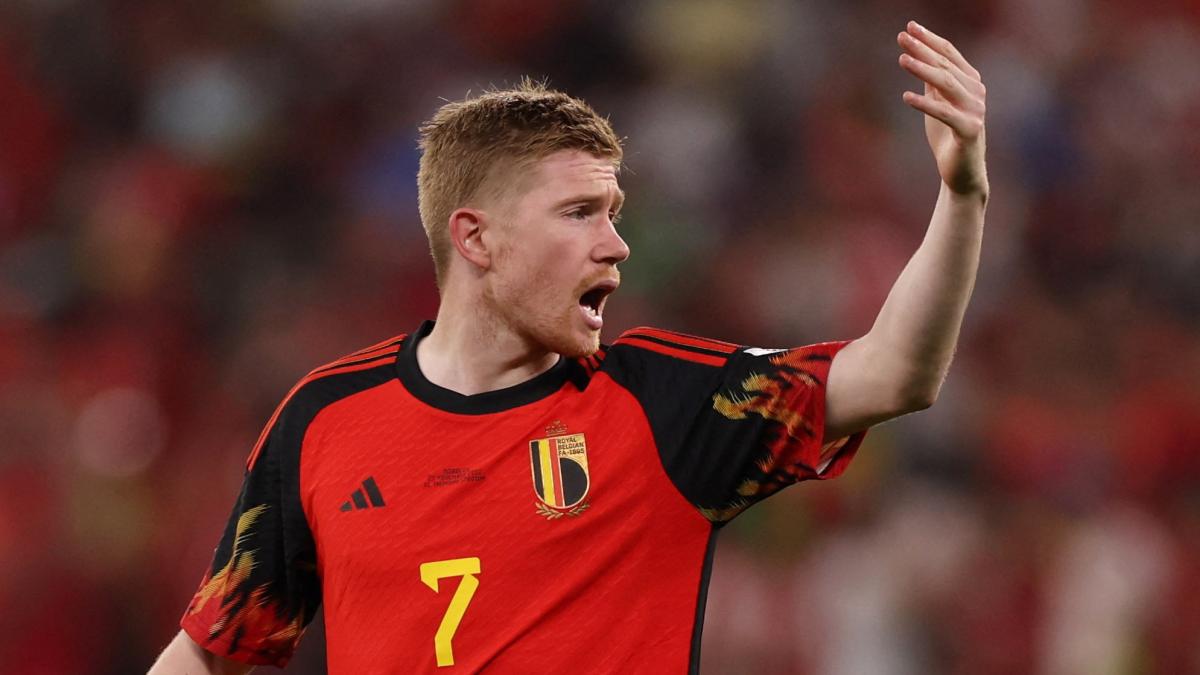 Qatar World Cup: The ‘false 9’ and the axis of the defense, the enigmas of Spain in Qatar