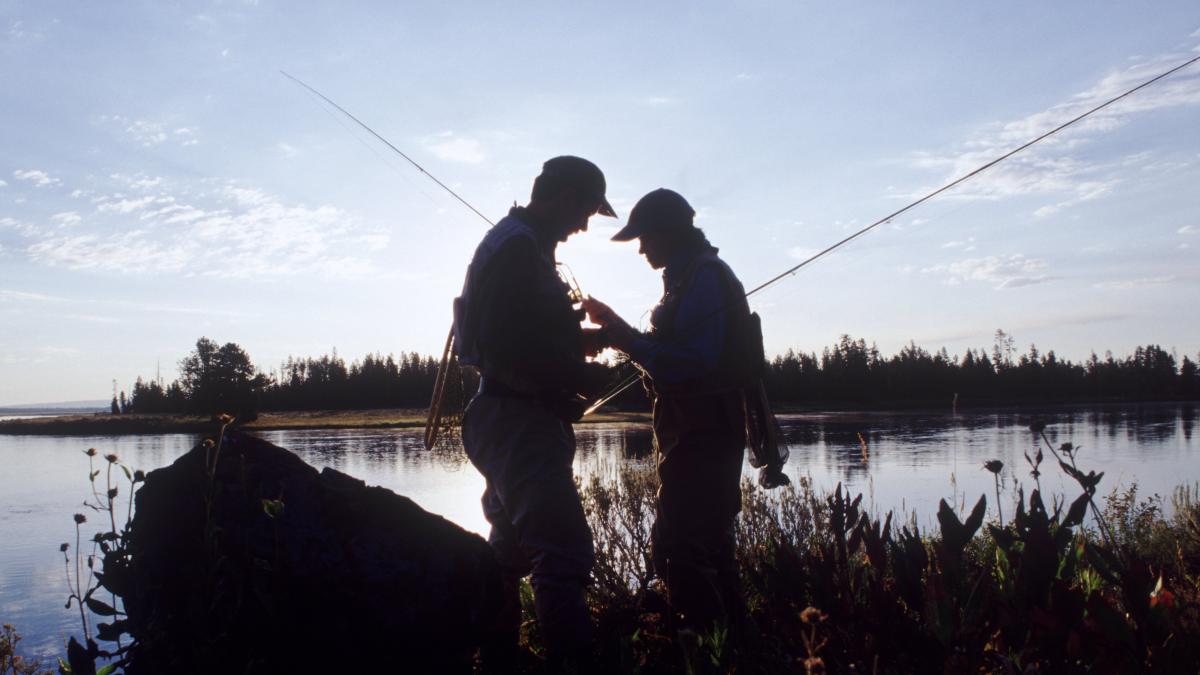 Professional anglers stuffed their catch with lead and fish fillets

At a tournament in the USA, two professional anglers made a particularly brazen attempt to rake in large prize money. The duo quickly stuffed their catch with additional weights. The find caused a lot of trouble.

EIt was tumultuous scenes that caused a stir at a fishing tournament in Cleveland, USA on Friday. “We’ve got weights in the fish,” roared Jason Fischer, promoter of the local Lake Erie Walleye Trail tournament. Suddenly the others present gathered around him. Insults alternated with loud inquiries.

They were aimed at Chase Cominsky and Jake Runyon. The two anglers had presented five fish for the rating. The scales showed almost 34 pounds (almost 15.5 kilograms) at the end – with this result they would have won and taken home the 30,000 US dollar prize money, a by no means unusual sum in the fishing scene.

But Fischer had a bad feeling that the fish’s weight and size didn’t go together. His knife cut test proved him right. He took more and more lead balls out of the carcasses and presented the excited crowd with pre-cut zander fillets. Cominsky and Runyon, who was staring at the action, had stuffed their catch to add weight. They had cheated – by eight pounds (almost 3.6 kilograms), as Fischer reported to the regional TV station “19 News”.

Duo very successful in the past

“Where’s your crown now?” Can be heard from a participant on videos posted on social media. “You’ve got a boat, you’ve got thousands of dollars you stole from all of us,” another yells in Runyon’s direction. In fact, the duo has been extremely successful in the past. At the Rossford Walleye Roundup in the spring, they won as much prize money as they did at the other three tournaments on the Lake Erie Walleye Trail this year. It is unclear how much of this is due to the use of unfair methods. Cominsky and Runyan have not yet commented on the allegations.

The two anglers from Pennsylvania and Ohio have already caught the eye. The team was disqualified from a Lake Erie Walleye Trail tournament last year because one of them failed a lie detector test. Such is common because the organizers cannot permanently monitor the fishing area completely. A test was also carried out this time, but according to organizer Fischer, Cominsky and Runyan passed it.

The duo were banned from the tournament after the find. The case is now with the Ohio Department of Natural Resources. The wildlife department would “collect evidence and report (for the public prosecutor, ed.) prepare,” said agency spokeswoman Stephanie O’Grady.

Meanwhile, Fischer apologized to the fishing scene on Facebook. “I’m sorry I let you down for so long,” he wrote. He was disgusted, but also glad that the case had been uncovered.

There are many ways to cheat in sport fishing. In addition to working with weights, baskets with fish that have already been caught are placed before the start of the tournament and then presented as a new catch. According to professional angler Ross Robertson, fishing is also done in prohibited areas, and fish are prepared with ice, which also adds weight but leaves no traces when it melts. 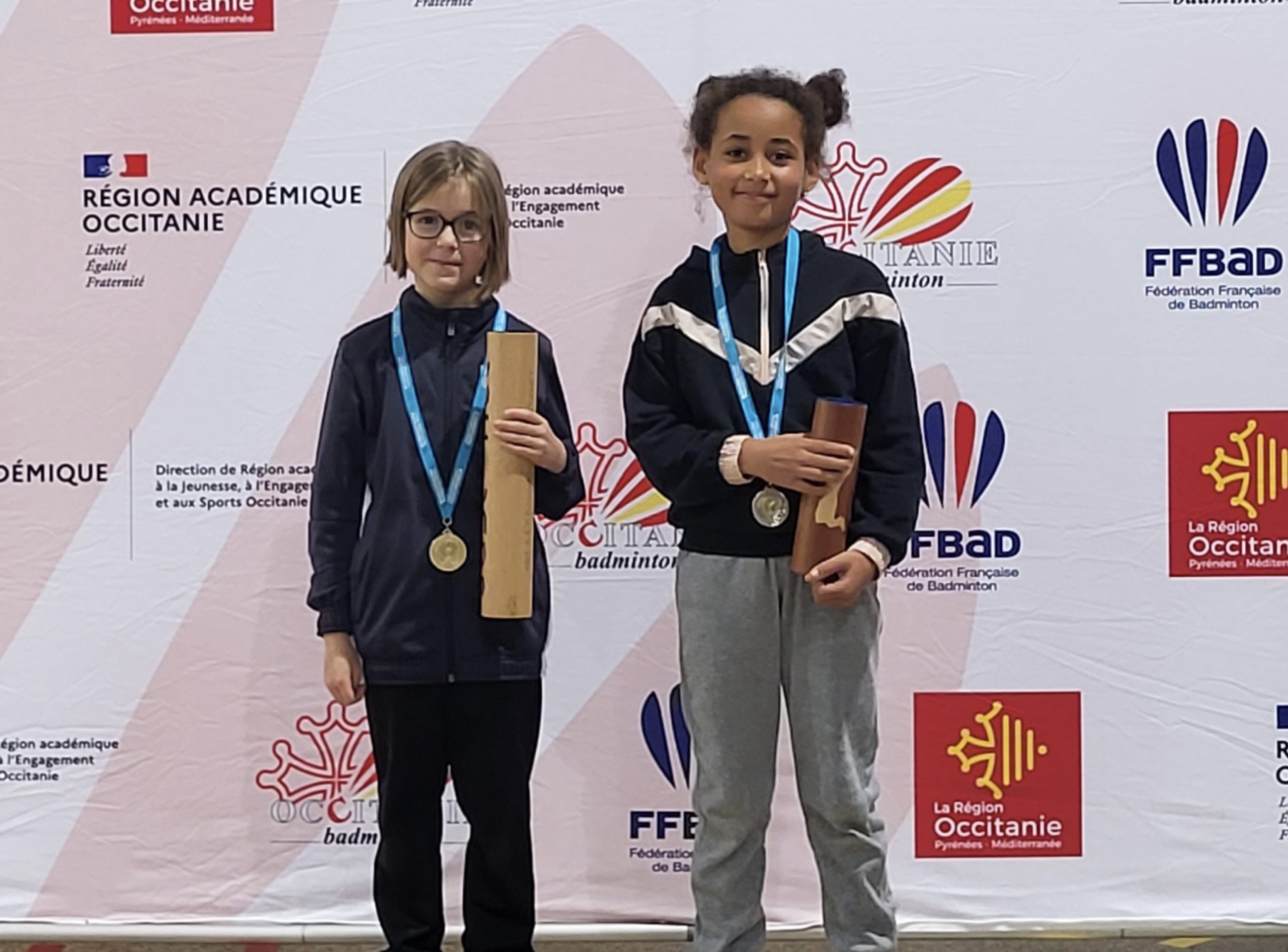 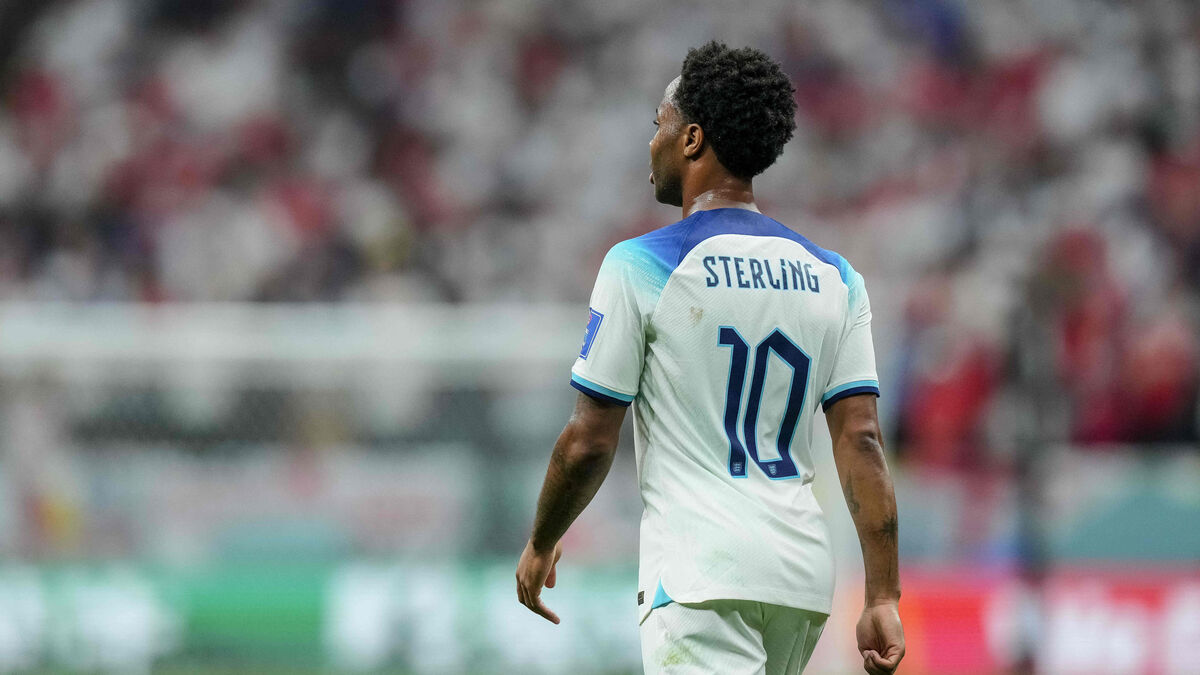