Ancelotti responds to Xavi: “I would always want to win the Champions League”

The words of Xavi Hernández on Monday regarding the presumed greater justice of the League with respect to the Champions League were answered by Carlo Ancelotti a day later. “I would always want to win the Champions League. La Liga is very important, but the Champions League is the most important competition. They are different. One is 38 games and the other is much less. Sometimes it’s a 180-minute tie. That’s where the small details matter,” said the coach of the fourteen-time king of Europe in the preview of the duel that will measure the whites with Shakhtar Donetsk, corresponding to the third day of their fetish competition.

The statements by the Barça coach stung Real Madrid fans and Ancelotti, a wonderful spokesman for the Chamartín club, had no qualms about answering his counterpart. “Sometimes what we have been able to do is surprising,” said the Real Madrid coach, for whom appealing to luck as an explanation for the successes achieved by his team in the top continental competition are excuses for a sore loser. “It’s not luck or bad luck. Sometimes talking about luck hides the problems that you have and the merit of the rival. If I say that we had bad luck against Osasuna, it means that I hide the problems we had with the ball and the good performance of the rival. Talking about small details is important. In the Champions League they can score three goals in a few minutes as has happened to me. It can also happen to you in a semi-final. Small details are controlled with a very strong mentality. Real Madrid has been the team that has taken the most care of these details », he explained.

Ancelotti understands his sport as a collective art in which numerous factors must be assessed. “Playing good football is many things. It’s not just playing with the ball, it’s also defending well. Being successful means doing things right. You can’t be successful if you only do one thing well, especially in the Champions League. It is easier to say that the Champions are won by the best, “said the Reggiolo coach.

«We want to improve and show another identity»

Ancelotti stressed the importance of Real Madrid achieving victory against Shakhtar on Wednesday, especially after the Whites suffered the first setback of the season against Osasuna in the League. “It is very important to get nine points. We are well prepared for this. It wasn’t a good game on Sunday and we have to have a different attitude. We want to improve and show another identity,” explained the Italian, who confirmed the withdrawal of Ceballos, with a hamstring problem, and of Courtois, affected by citalgia, as well as the returns of Modric and Lucas Vázquez.

He showed his respect for Shakhtar, a team that is experiencing hard times due to the war in Ukraine but that has been able to score four points in the first two rounds of the Champions League. «It is a team that has many problems when training, when traveling. It has started very well in the Champions League. He has a style similar to last year, who wants to play and is vertical. They have very fast and strong strikers on the counter”, explained the Real Madrid coach.

He downplayed the criticism for Benzema’s missed penalty against Osasuna. “Everyone can have an opinion. When Karim is not at his level, there can be opinions. This is normal in football. It does not affect us or Karim, “said Ancelotti, who was exhaustive with Hazard when asked if the Belgian had asked him to play more minutes. “Each player knows his situation. Each one asks me for explanations and I have to explain it to them. Eden hasn’t talked to me because he knows the situation very well and he has other players ahead of him. He has a lot of competition. Some play less than others. His situation is quite clear », he concluded.

Carvajal: “When you’ve won five Champions Leagues out of the last nine, luck is on the sidelines”

Dani Carvajal also came out against Xavi Hernández’s controversial statements about the importance of the League and the Champions League. “Opinions are subjective. I think that when you have won five Champions Leagues out of the last nine, luck is on the sidelines », proclaimed the Real Madrid winger in the preview of the match that will measure his team against Shakhtar.

A good part of the appearance of the right-hander from Leganés revolved around those statements by the Barça coach that have inflamed Real Madrid two weeks before the first classic of the season. «Football is about results and the one who scores the most goals and the one who concedes the least wins. We have been the best at that. It is complex to talk about justice. They are results. We had a great League and a Champions League with ups and downs, but being the best at key moments. There is only talk of justice or injustice when Madrid wins the Champions League. When someone else wins, the meritocracy is fair, ”said Carvajal, more of a warrior on this issue than Ancelotti.

The winger also spoke about the doubts that have arisen regarding Benzema’s form. “We know what the world of football is like, you go from heaven to hell in two days, and vice versa,” said Carvajal, who has full confidence in his partner. “I don’t think Karim is very influenced by scoring or missing a penalty, he would be angry on Sunday, but he’s done, he’s the best in his position. Hopefully he can score two or three goals tomorrow », he commented. 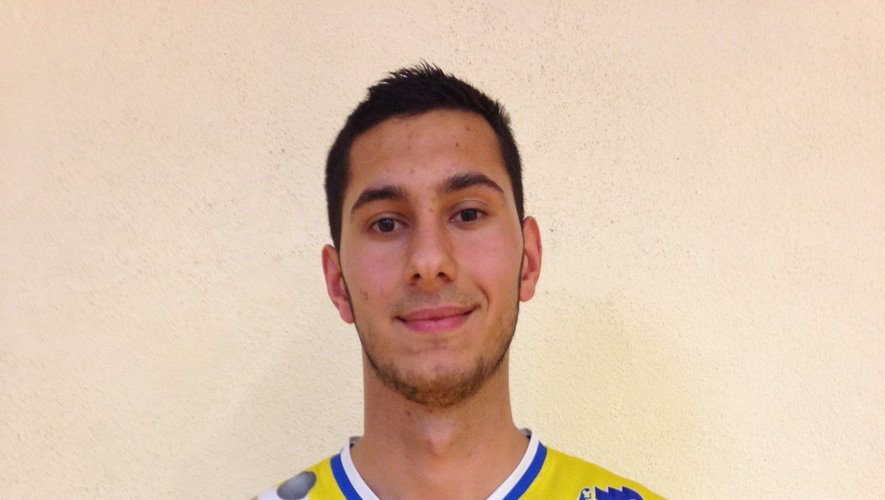 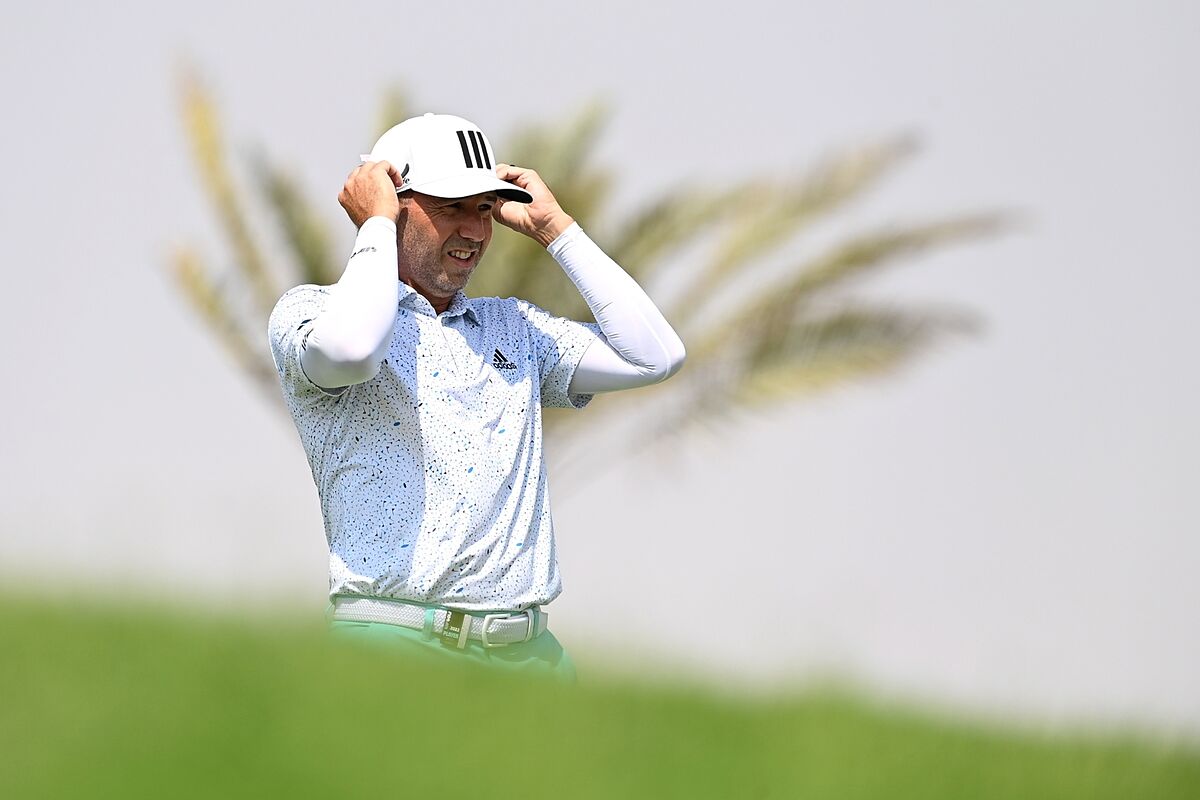