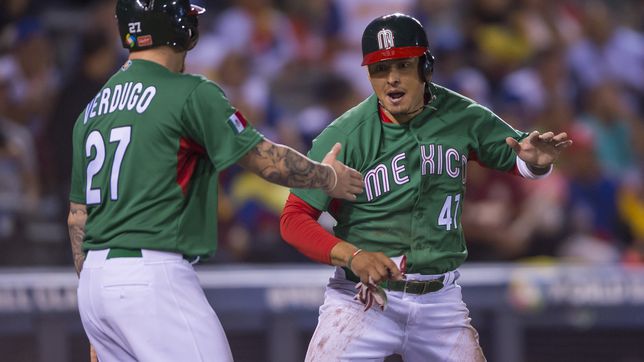 The Mexican team you already know the game schedule, as well as the schedules for the next CWorld Baseball Classic. In the official account of the tournament, the role of games that the Aztec team will have in the fair was shared.

Mexico The tournament will start on Saturday March 11 against Colombiathis at 2pm downtown Mexico in the Chase Field de Phoenix, Arizona. The second game and perhaps the most anticipated for players and fans will be against USA on Sunday 12 at 9:00 p.m.

The ninth national will have a rest on Monday and on Tuesday the 14th of the same month they will be measuring one of the qualifiers of the tournaments that have been played and will be played in these weeks. Finally, the Aztec team will be facing Canada in the last duel of the First Phase, this on Wednesday 15 at 2 in the afternoon.

The second phase will be in Miami

Also, the official account of the World Baseball Classic shared how and where the Second Phase games will be played. The Quarterfinals for the winners of groups C and D will take place on March 17 and 18 in Miami.

Subsequently, those who come out of this phase with flying colors will also play their semifinals in the house of Marlinsthis on March 19 and 20, while the Final will be played on the 21st of that month. 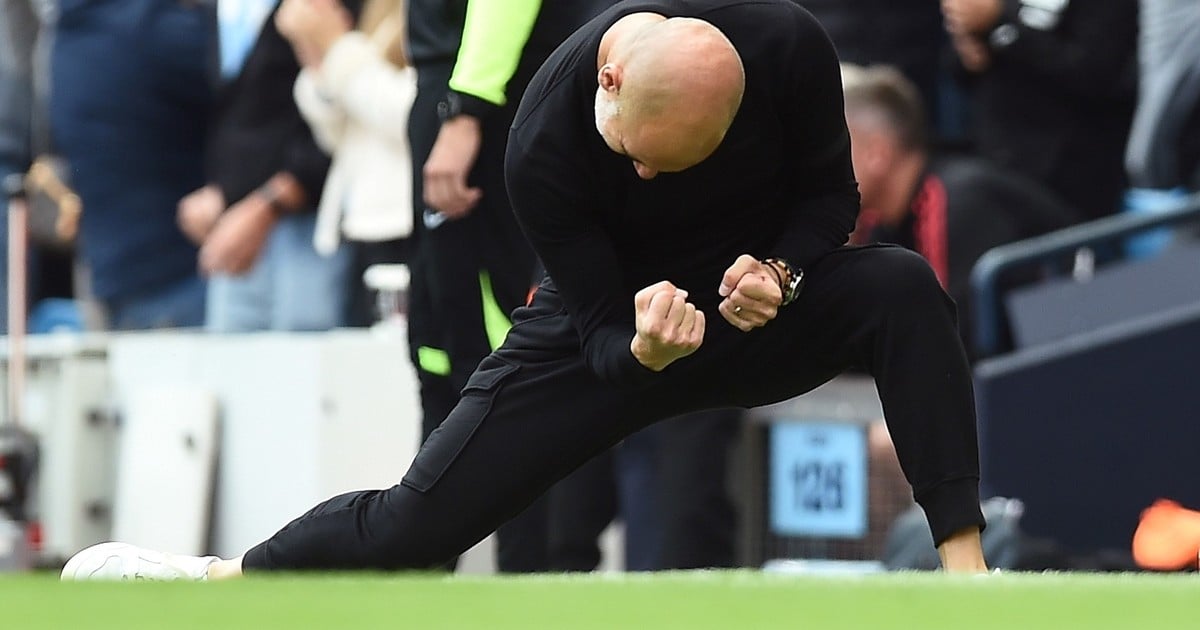