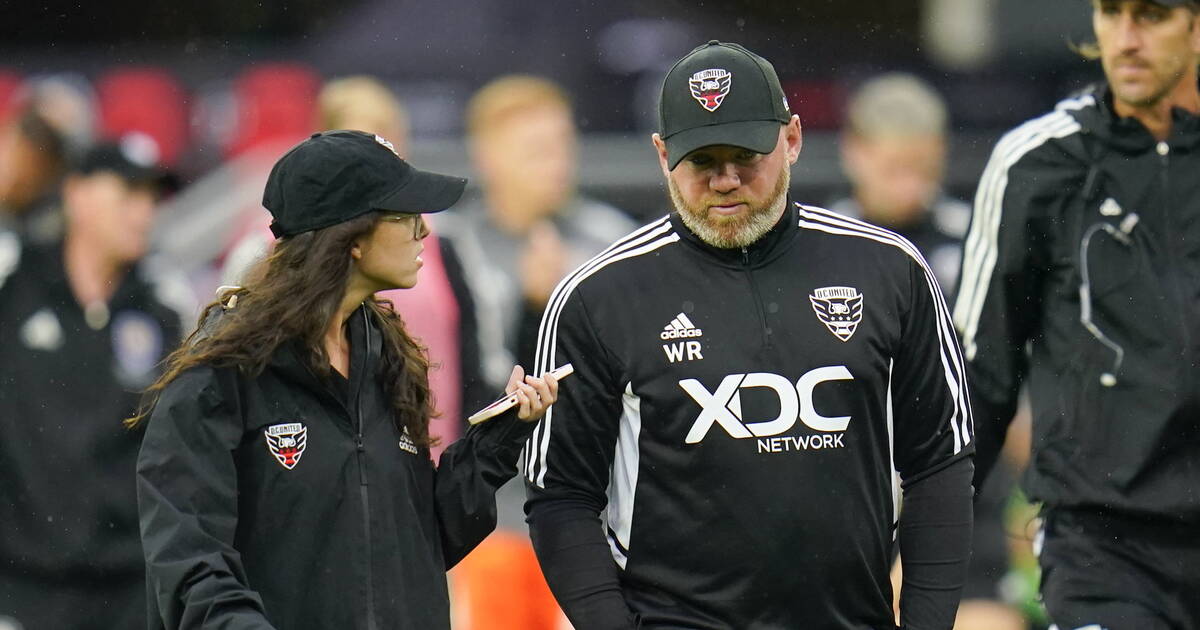 A player from the DC United team, who called one of his opponents a “nigger”, was fired from the field by his coach, the former glory of Manchester United and the England team. An investigation has been opened by the North American Football League (MLS).

Against racism in sport, some know how to make the right decisions. Former England player and current Major League Soccer coach Wayne Rooney is one of them. His team, DC United, faced Inter Miami on Sunday. A clash occurred between Taxiarchis Fountas and Damian Lowe. The first, a DC United striker, called the second a “nigger”. The Jamaican player logically got angry, which led to the match being stopped by the referee.

After discussions between coaches, players and the referee, Wayne Rooney announced that he had decided to replace Fountas. “It was a racist comment which is unacceptable, Lamented Phil Neville, Miami coach and former Rooney teammate at Manchester United, after the match. The word that was used is unacceptable and it is the worst word in the world. There is no place for racism on a football pitch. Owners agree 100%. I have to congratulate my players for keeping calm and I have to congratulate the referee for a really difficult situation. He followed the protocols set out by MLS, and I have to give credit to Wayne Rooney for handling him the way he did.”

And Phil Neville continues: “I have always known him as someone who acts with class. He has risen in my esteem again more than any goal he has ever scored. […] In my previous work with England, we had a lot of experiences of racism in certain countries. I’m pretty knowledgeable on how to handle these situations. I don’t think I’ve ever been more proud of my players than tonight.”

Phil Neville’s players had also warned their coach that they were ready to leave the lawn to protest against the insult aimed at their team-mate. DeAndre Yedlin, Inter Miami defender: “If nothing had been done, we would not have continued. It doesn’t even feel like a win because of this incredibly dark moment. We’ll see what [la fédération] done about it.”

An investigation has been opened into this case by the North American championship. DC United, for its part, assured that the club “would work closely together” with Major League Soccer and Inter Miami to resolve the issue. 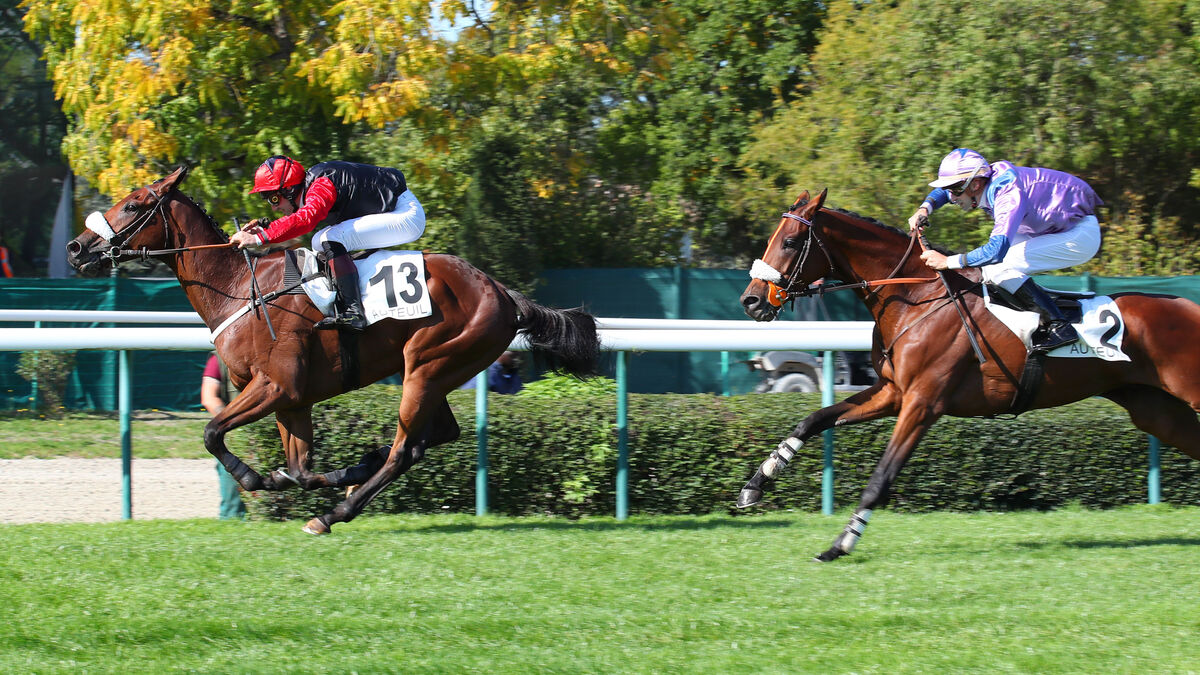