US Open: Carlos Alcaraz and other prodigies of precocity: from Hingis to Nadal, from Comaneci to Phelps 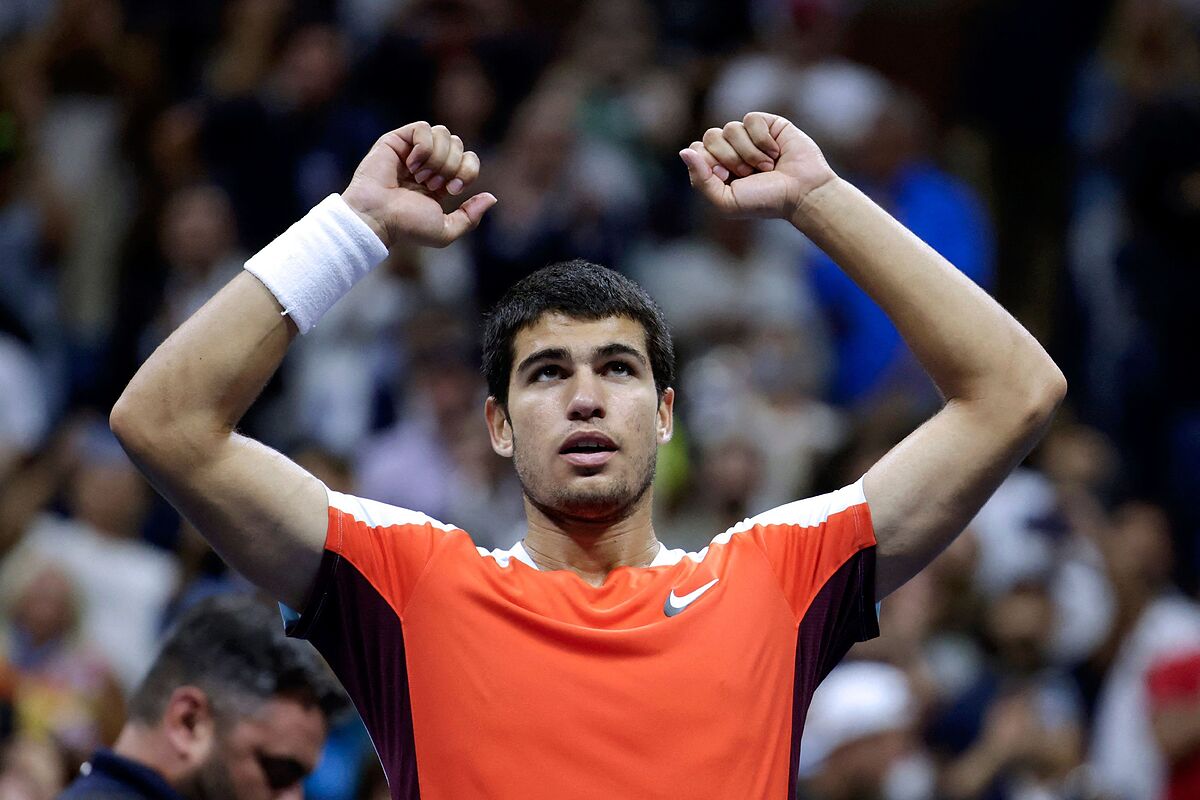 The 19-year-old from Murcia is already the youngest number one in the history of the ATP. However, the earlier physical development of women allows them to reach this mark more easily.

Carlos Alcaraz He is already, at 19, the youngest number one in ATP history. That makes him a unique being who does not share his laurels with anyone and reminds us that tennis is one of those sports open to the voracious appetite for triumphs of adolescents. Especially in the case of women, who develop physically earlier than men.

The age of 17 is an appropriate age for the hatching, at the highest competitive level from then on, of exceptional soccer players: Cruyff at Ajax; Messi in Barcelona; Ral y Casillas at Real Madrid… Right now, in the first quarter, Gavi y Pedri in the bar. He was also 17 years old For when he was world champion. In that he wins everyone. Maradona He was 15 (he was 10 days away from turning 16) when he made his professional debut with Argentinos Juniors.

There are sports, individual or collective, and within them specialties, more prone than others to precocity. Doesn’t seem possible to win Tour Or be world heavyweight champion at 17 or 18. On the other hand, swimming and gymnastics, to cite a couple of very representative examples, lend themselves to success at very early ages, even children. And, again, more open to women.

Two sample buttons: one from 50 years ago, since we are remembering these days for various reasons, some of them mournful, the olympic games of Munich. And another current. In 1972, the Australian Shane Gould, a girl who held all the records in freestyle, won three gold, one silver and one bronze medals in Munich at the age of 15. the same age as her Katie Ledecky when he won gold in the 800 free at the 2012 London Games.

Men are generally not so precocious. But even so, Michael Phelpswho did not win a medal at the 2000 Sydney Games at the age of 15 years and four months, broke the record at 15 and nine months world 200 butterflythereby becoming the youngest record holder in history, ahead of Ian Thorpe (16 years and 10 months), who had already been champion world 400 free in Perth 98 at the age of 15 years and three months. In our days, last August, the Romanian David Popovich I broke with 17 the record of the 100 libre. Speed ​​tests are more favorable to the physiological characteristics of youth

Let’s go with gymnastics, in which the enhanced elasticity of a girl works wonders. Nadia Comaneci She was Olympic champion in Montreal 76 at the age of 14. Y Simone Biles world champion in Antwerp 2013 with 16. And if you put a kid with full physical faculties and the right dose of youthful recklessness on a competition motorcycle, not so much on a car, you can find some 18-year-old world champions: Valentino Rossi, The days of Pedrosa…

Basketball is also a traditionally receptive sport, already at high competitive levels, for kids. Among boys under 20 years of age, the bases have abounded. Juan Antonio Corbaln he was signed by Real Madrid when he was 15 years old and still in school. He debuted with the National Team before doing so, at 17, with the first white team. Ricky Rubio He was 14 years, 11 months and 24 days old when they premiered with the green and black colors of Joventut de Badalona. In the United States, citing the number one “draft” LeBron Jamesdrafted at 18 by the Cleveland Cavaliers, is enough.

In athletics it is not entirely unusual to achieve great success at a young age. But it is exceptional, and more so because it is a white athlete, the case of the Norwegian phenomenon Jakob Ingebrigtsenabsolute champion of Europe in 2018 of 1,500 and 5,000 meters when he had not yet turned 18, preceding his next titles at the Tokyo Games in 2021 and, this year, the Eugene World Cups and the Munich Europeans.

Really 19 years old Athing Mu (USA) and Keely Hodgkinson (Great Britain), gold and silver, respectively in the 800 meters at the Tokyo Games. The same age as this flamboyant Carlos, Carlitos, Charly Alcaraz. A Murcian bonfire that could be said to have arisen from the Mediterranean embers of Rafael, Rafael Nadal. 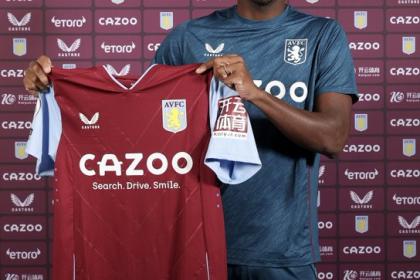