The Panda opposes the World Cup

Borja Iglesias, during a training of the Spanish team. / Rodrigo Jimenez / efe

Borja Iglesias wins a place in the Spanish team at the age of 29 and after a career built step by step, from Second B to the top

In 2013, Borja Iglesias (Santiago de Compostela, 1993) was 20 years old and played in Segunda B. After passing through the Valencia and Villarreal academies, the Galician striker faced a new stage in another illustrious academy, that of Celta de Vigo, as the last opportunity to make the leap to the elite or establish himself as a remarkable player in the bronze category of Spanish football.

At that time, while the Panda began to earn their bread as a battering ram for the Celtiña subsidiary, Luis Enrique assumed the reins of the Balaídos bench after a turbulent time at Roma. Football things, no one could imagine that almost a decade later the Asturian coach would be the Spanish coach and the Galician would be part of his last squad before the final one for the World Cup in Qatar.

In the final stretch of that 2013-14 campaign, Borja Iglesias was part of some training sessions for the Vigo first team, directed by Lucho, but the trajectories of both would be very divergent from then on. While the coach won the treble with Barça in the 2014-15 season and extended his time at the Camp Nou until 2017, the striker continued to compete for the bronze fields of the north until he exploded with 34 goals in 39 games in the 2016- 17, in which Celta B was one of the roosters in the category and fought for promotion to Second.

From there, the jump to the silver category in Zaragoza. In La Romareda, to which he now returns with La Roja and where he would have a special symbolism to debut as an international, he dazzled in his debut in professional football. He up to 43 games between the League, promotion playoff and Copa del Rey, with 23 goals in the bag in a campaign of great memories in the Aragonese capital. It is not surprising that a player who now returns through the front door left his indelible stamp on the land of the past. «There I have lived emotional and very beautiful moments and it is sure to be special. They have shown me their affection many times and in many ways, “recalled the Panda, already with Spain-Switzerland in the city of the Ebro on the immediate horizon.

Borja was destined to be a First Division footballer and the jump was quick, a season in the Second Division and a platform towards the elite at the hands of Espanyol, where once again, despite the even more difficult situation, he did not show an increase in the level of his rivals . His 17 goals in 37 games in the 2018-19 season convinced locals and strangers that they were facing a striker from the highest category, a condition that has been definitively reaffirmed in an already long and established stage at Betis, the best at the time recently in the historic Verdiblanco club.

Two consecutive seasons in European competition or the third Copa del Rey title in the history of the Betic entity are achievements that have already made this team led by Manuel Pellegrini, and by extension Borja Iglesias, part of the club’s history. The last door was missing, that of the old acquaintance Luis Enrique in the national team, and a strong start to the season, with six goals in as many games, has ended up convincing the coach of the qualities of a striker different from what he already had.

“It’s hard to talk about yourself. I try to learn every day, improve in aspects in which I had many shortcomings before. I am still in a process of improvement and I enjoy it very much. I am also lucky to play in a team that works well and that makes me here today”, analyzed the Panda, a normal footballer, atypical in times of football stars, when questioned about the virtues that have taken him so far in the football.

The smile on the face of a man with a cheerful nature, who now enjoys every moment in the concentration of Spain in the Ciudad del Fútbol de Las Rozas, is not erased. “It’s a very healthy group, very good, and that makes it easier to adapt,” he sums up. The competition is fierce, but the Panda is willing to work up to the last drop of sweat not to miss the World Cup train. “I don’t feel examined. It is simply an opportunity to show my qualities up close. When I took exams I was much more nervous », he assured, from humility but aware of his possibilities and willing to enjoy an experience that he could not imagine when he was still a hard-working Second B striker. 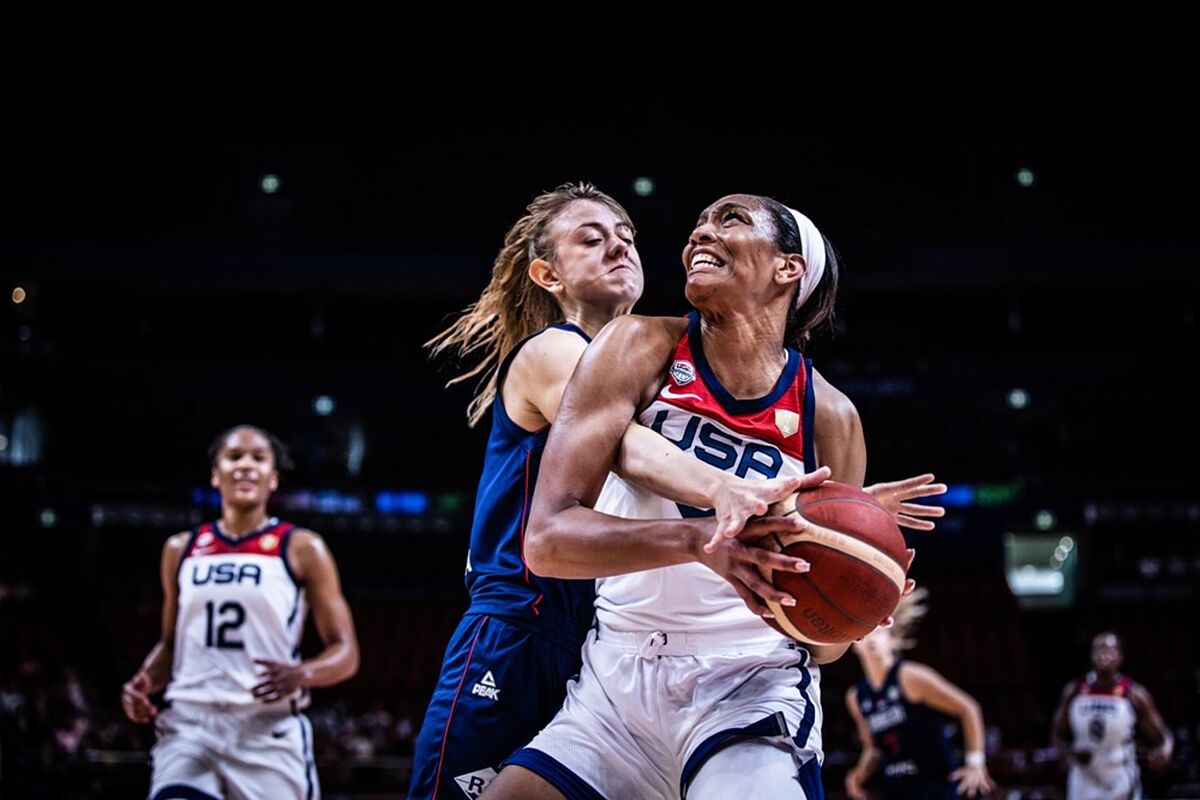 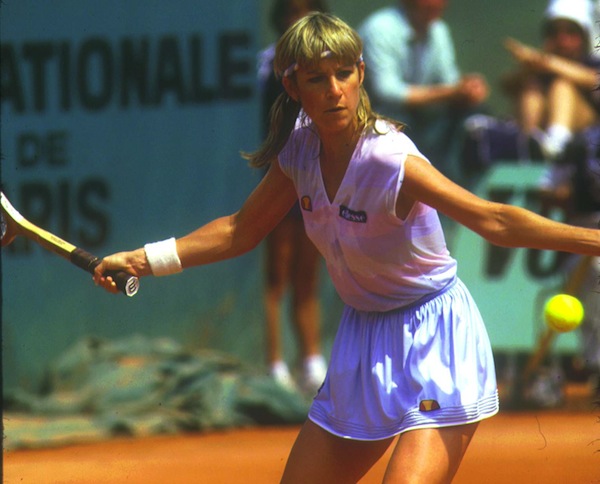