Nautical wants to celebrate at home

After the resounding victory that they achieved as a visitor last week in the Founding Members against Gimnasia Verde, Náutico has tonight the possibility of becoming champion of the first division basketball tournament when the second point of the final series of the tournament is disputed. first division basketball, which will start at 8:30 p.m. in the Villa Balnearia gym.
If the radatillenses win, they will become champions, however if the “Mens-sana” wins, the series will be extended until a third match that will be next week in the Socios, because they have home court advantage.
In the beginning and due to the effective and resounding campaign that he carried out throughout the regular phase and at the beginning of the qualifying matches -he beat everyone twice and convincingly-, Gymnastics appeared as the main contender for the title, however the defeat left all questions open, and now it is Náutico who has important chances, not only because he triumphed at the beginning of the definition, but also because of the way he did it, because he developed a highly defensive potential, with resources to reaching the goal and fair interventions, in addition to accentuating the enormous moment that is happening considering the PreFederal tournament in which he is a leader.
For tonight the local will have the localía, where he is feeling the support of his people, both in the local contest and in the provincial one, and thus he has become one of the main protagonists, based a lot on the extensive knowledge that they have the members of the squad, who have been playing together for quite some time, and remembering that in recent times they were totally effective, like when they won the two tournaments of the year undefeated.
But Gimnasia Verde was “hurt” after the defeat at home, not being able to display all the good it had been doing up to now, when it exhibited a marked superiority due to the important squad it has and with which it plans to play the National Development League. The blow he received was very hard and he will surely seek revenge to overcome that ailment and thus return the definition to the Partner and not waste, devalue and squander all the good he did in most of the championship.

the highlights
In the final played at Socios last Wednesday, Alejando Ivetich was the scorer and player with the highest rating with 27 points, with 80% in doubles, 9 rebounds and 7 fouls received, while Juan Herk, who had decisive interventions at the end , made 9 and also had 9 rebounds. The second highest scorer was Cristian Jasin with 16.
While in the loser, shooting guard Ramiro Stehli stood out with 27 goals, 57% in triples, 6 assists and 9 fouls received, while point guard Facundo Marcilla totaled 12 with 60% in triples, 3 assists and 3 recoveries. 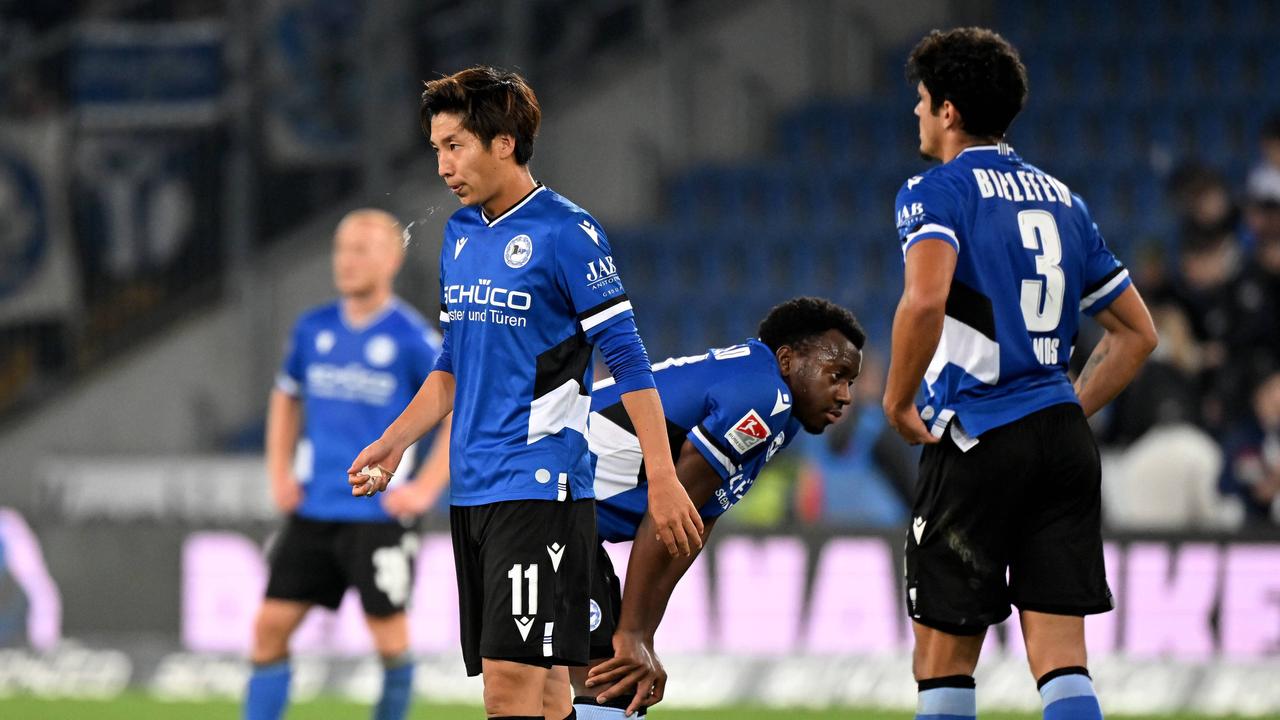 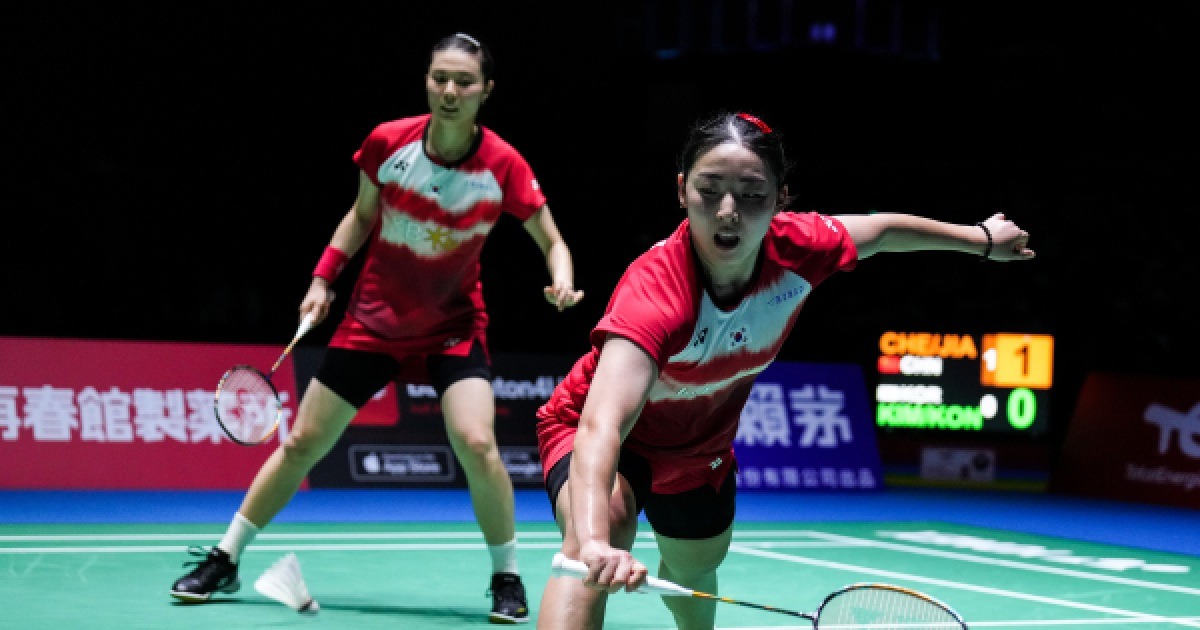 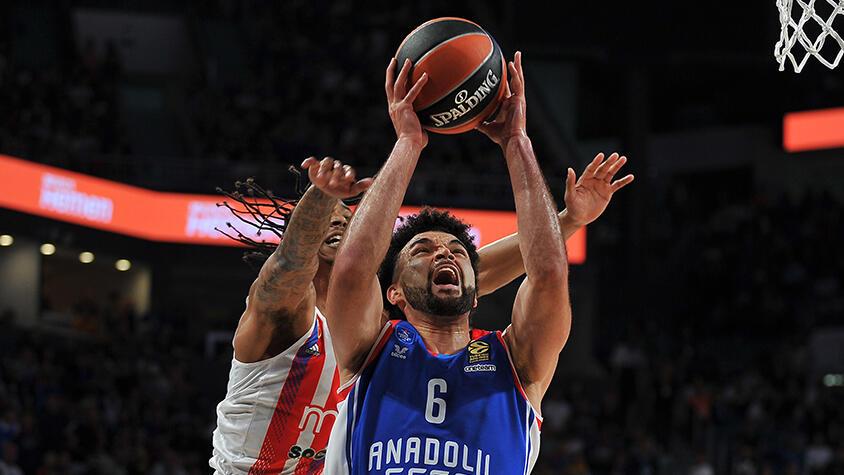