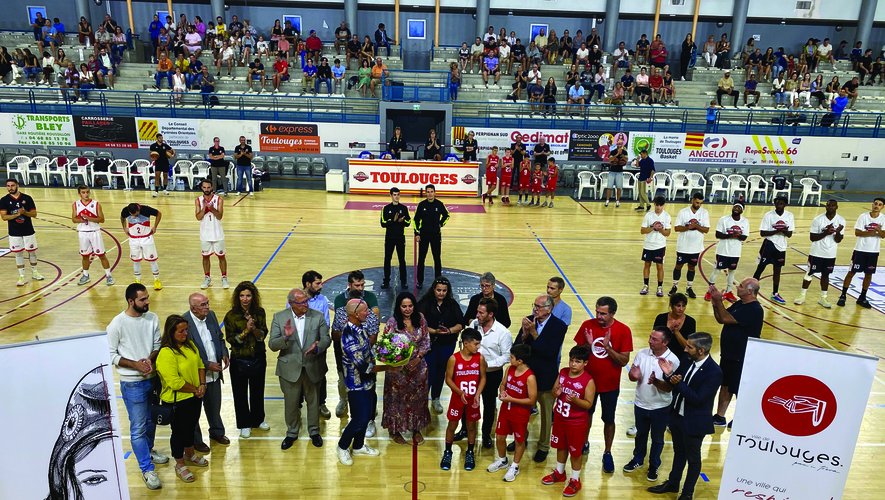 Moments of emotion and sharing around the family of Jean Torondell, former USAT Toulouges basketball and more broadly, that of Catalan basketball to honor the memory of the one who was the emblematic president of USAT basketball for more than 30 years, from 1985 to 2016.

Nicolas Barthe, the mayor, surrounded by Louis Caseilles, former mayor of Toulouges, great friend of Jean Torondell and of the club of the pocketSenator Jean Sol and President of the Departmental Olympic and Sports Committee Jean Romans, declared in front of a large audience: “This choice will forever mark the recognition of the world of basketball and Toulougiens for a passionate man and the imprint he leaves behind. Sunday, September 18 will surely remain one of the most moving moments of sport in our city”. The large family of players and loyal volunteers can thus remember and continue to transmit the values ​​of sharing and training. 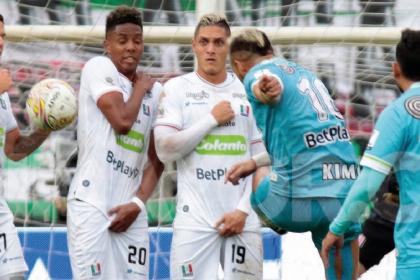 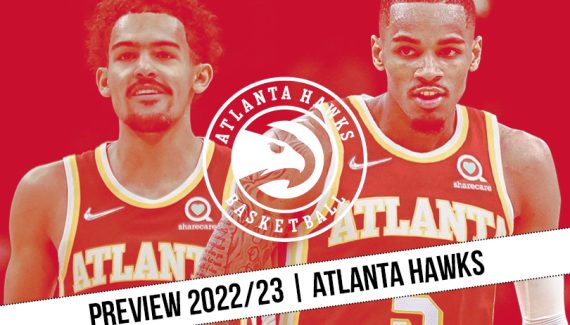