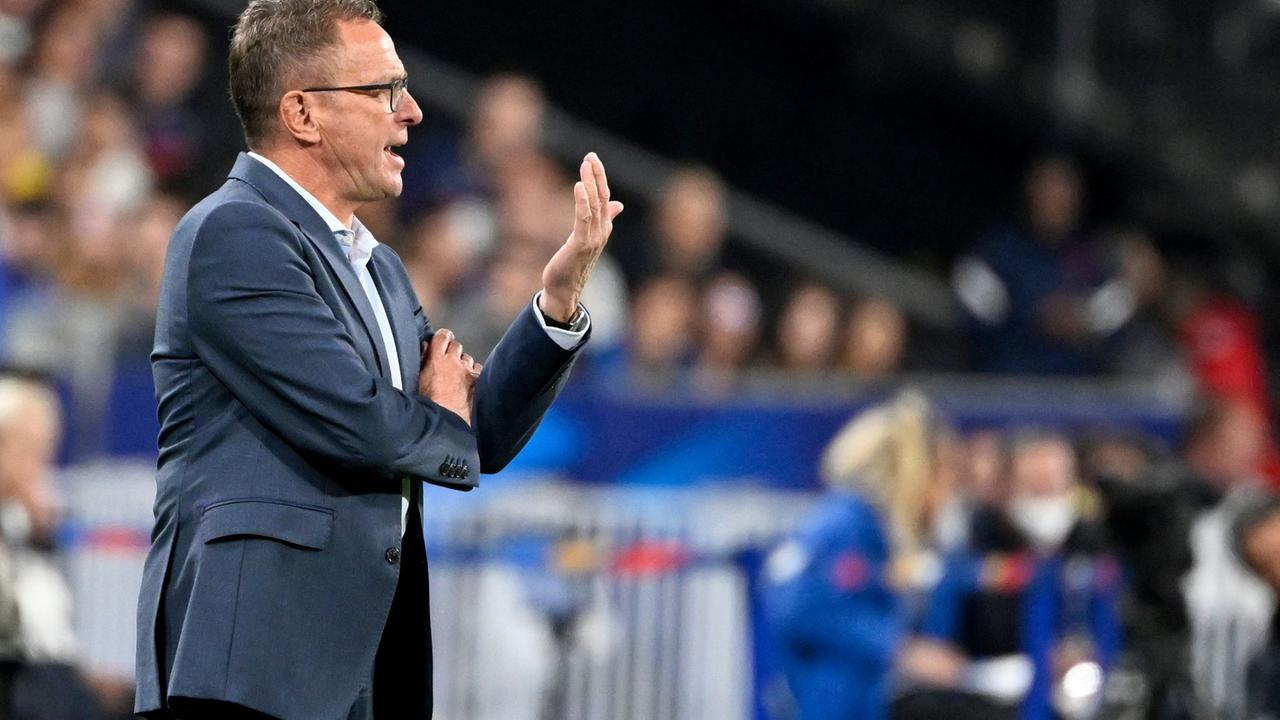 After relegation in the Nations League, Ralf Rangnick is looking ahead, his record as Austria’s team boss is sobering.

“Loss never feels good, but we have enough confidence to qualify for the European Championship whether we’re in pot one or two.”said Rangnick after the 1: 3 (1: 1) of the ÖFB selection against vice world champions Croatia, which also meant relegation to League B.

In a win against Croatia, the Rangnick team would have been drawn from pot one in the draw, but the jump to the European Championship should also work as a team from pot two. “We need to keep developing and improving in terms of qualifying”, demanded Rangnick. He emphasized that he and his team at the EM 2024 “a really good role” want to play.

The Dutch national football team has qualified for the Nations League finals. Croatia is also there. France avoided relegation.

Only won one game

Rangnick’s record has not been very positive so far. Since taking office as Franco Foda’s successor at the end of April, the 64-year-old has only won one of his first six games, less than Karel Brückner from 2008 to 2009. However, Rangnick’s six games also included world champions France, runners-up Croatia and the European Championship -Semifinalists Denmark. The defeat against Croatia was the third in a row, and the ÖFB team has been unsuccessful for five games – the last time there was such a winning streak was in 2011.

Rangnick’s record after the Nations League group stage was mixed. “Four out of six games were good, so we controlled the games for long stretches. We deservedly lost in Denmark and France, but unfortunately we only scored four points in the other four games.”he said. 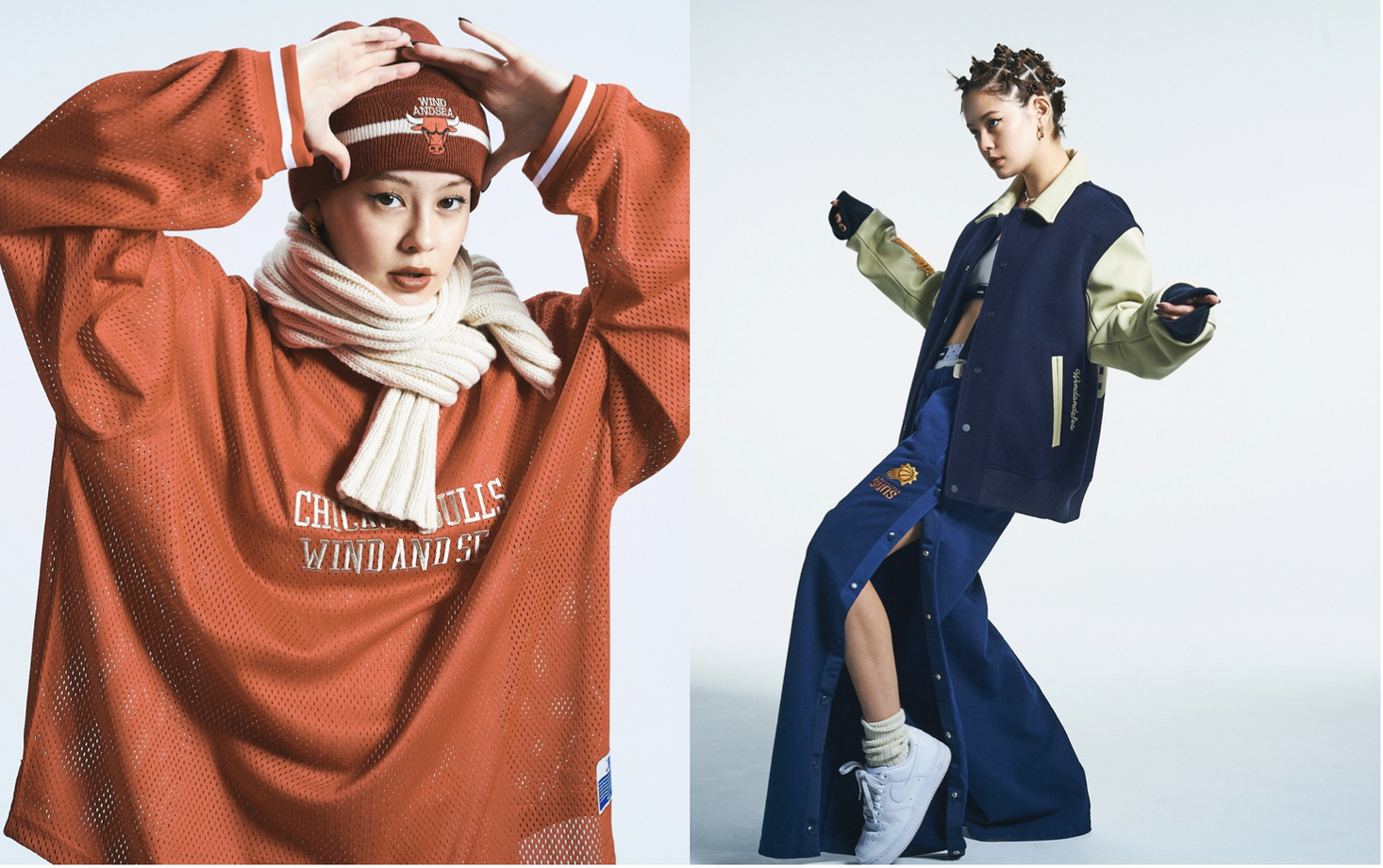