The Spanish tennis player Rafa Nadal will play the Jorge Yarur Cup on November 25, an exhibition tournament that is part of a tour of South America that includes matches in Argentina, Ecuador and Colombia. This will be the third time that the world tennis legend will visit Chile, this time to play with Chilean number one, Alejandro Tabiloa tournament in honor of one of the most famous and wealthy businessmen in the trans-Andean country.

Yarur, founder of the Fashion Museum, and of Palestinian origin, created one of the textile empires at the beginning of the 20th century and today his family owns the Credit and Investment Bank (BICE) that sponsors teams such as the Catholic University Chilean. Speaking to the local newspaper “La Tercera”, Gabriel Basso, executive director of the Fashion Museum Foundation, assured that the Spanish tennis player “accepted first” and highlighted that the Majorcan “He has always had a very cordial relationship with Chile and especially with Jorge.”

“In addition, we told him that it was a non-profit event, in which we brought him to support us by showing tennis players in wheelchairs”, he explained. In this sense, before the Nadal-Tabilo match, two of the great references of Paralympic tennis will play: the Argentine Gustavo Fernández against the Spanish Martín de la Puente.

The matches will be played in San Carlos de Apoquindo, where the Universidad Católica stadium is located. -now under renovation- on a special hard court for the event with a capacity between 11,000 and 12,000 people in the area that hosts the ATP 250 in Santiago, a tournament on clay. 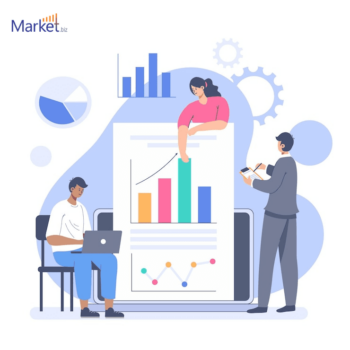