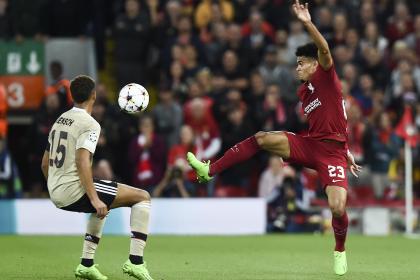 The statistics leave no doubt: in the midst of Liverpool’s hesitant start to the season, Luis Díaz is the determining man, the one who stands out the most and the one who seems to have the necessary rebelliousness to overcome the pothole.

The Colombian, author of 4 goals in 9 games this season, appears above several stars in the ranking of the best dribblers in the English league, the best in the world.

The data reveals that he is the man who takes the most advantage in the rival danger zone, with an effectiveness of 77.7 percent, data that comes from the 7 hits in 9 attempts in this way in the Premier, according to the official data of the tournament. His closest pursuer is Wilfried Zaha (Crystal Palace) with 6 followed by Allan Saint-Maximin (Newcastle) with 5.

But not only in the Premier does the Colombian stand out. According to the statistics of the Champions League, only the Portuguese Jota from Celtic surpasses him in the dribbling statistics in the danger zone (6) because with the same 3 successful attempts the guajiro ties with none other than Kylian Mbappé (PSG) and Robert Lewandowski (FC Barcelona).

It is clear that Díaz is doing his job with a top performance, now all that is missing is for Liverpool to get on his train and round games become the norm again. Meanwhile, those devilish dribbles will be at the service of the Colombian National Team, which included him in their call for friendlies against Guatemala (September 24) and Mexico (27). 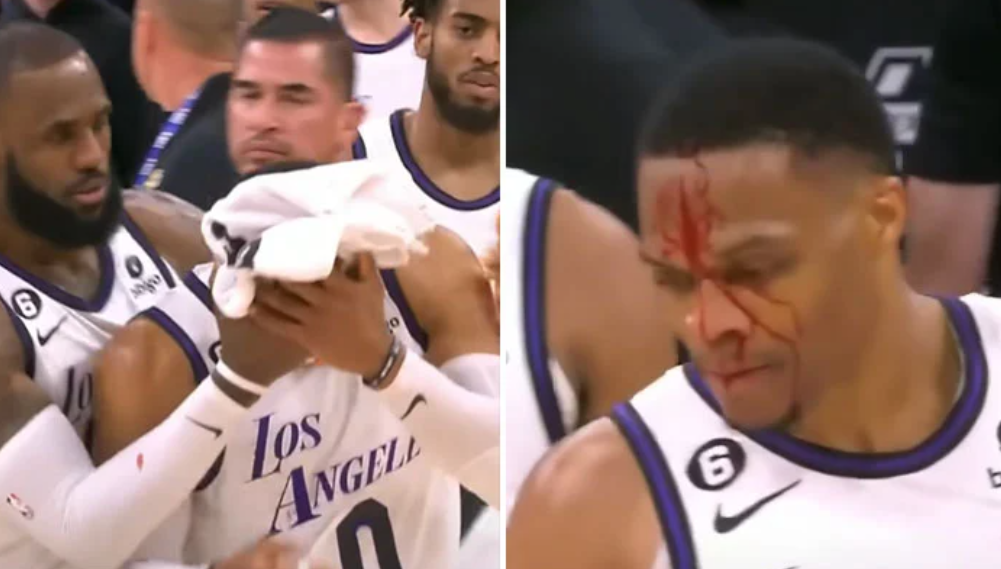