Giroud is only … two lengths away from Henry’s historic record 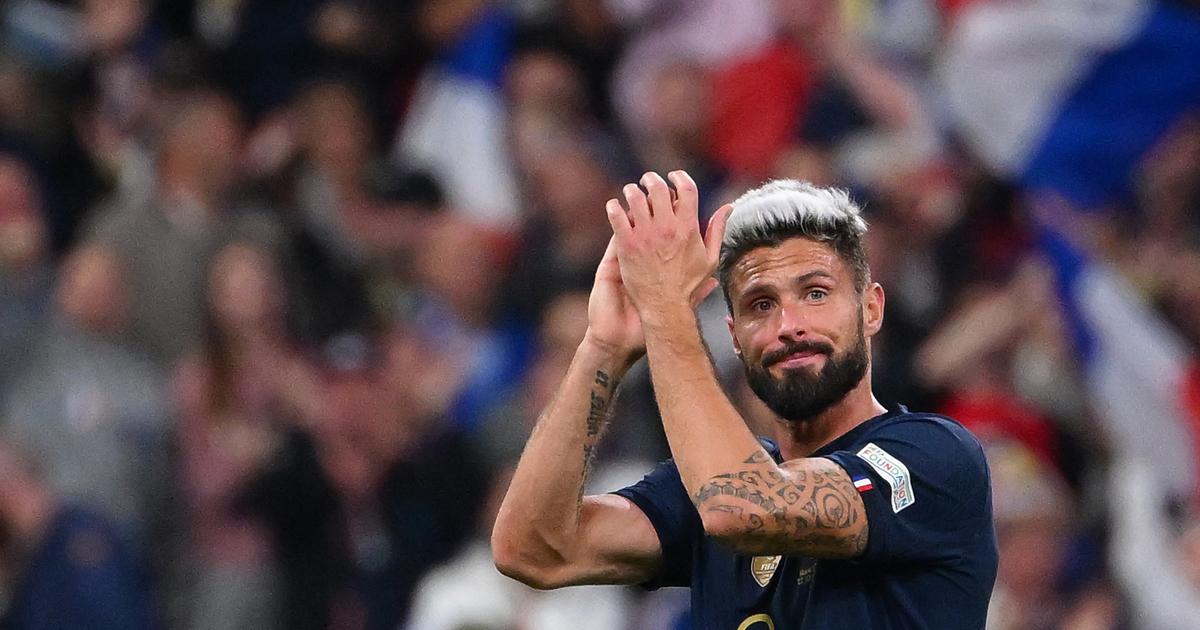 Olivier Giroud scored against Austria, Thursday in the League of Nations, his 49th goal in selection, returning to two units of Thierry Henry, while Kylian Mbappé entered the Top 10 of the best scorers in the history of the Blues . The Milanese (35) scored with a header in the 65th minute and is now close to the 51-goal mark hoisted by “Titi” Henry from 1997 to 2010.

Didier Deschamps called him up for the September matches due to Karim Benzema’s injury. The coach, however, casts doubt on the presence of Giroud, the titular center forward of the 2018 world champions, at the World Cup scheduled for November and December in Qatar.

Mbappé at the height of Djorkaeff

A little earlier, Mbappé had scored his 28th goal in selection, the total reached by Youri Djorkaeff at the end of his international career. The star striker of Paris SG joined the ranking of the ten best French fireworks on the evening of his 58th selection. He is now two lengths behind Just Fontaine and Jean-Pierre Papin (30 goals), and three points behind Zinédine Zidane, credited with 31 goals from 1994 to 2006.

Asked about his integration into the top-10, Mbappé replied: “The most important thing is that +Olive+ is approaching +Titi+, ​​right? I am still behind, there is still a long way to go,” he commented in the mixed zone. Among the players in activity, he is preceded by Karim Benzema (37 goals), package in September, by Antoine Griezmann (42), and Giroud.

Ranking of the best scorers in history in the France team: 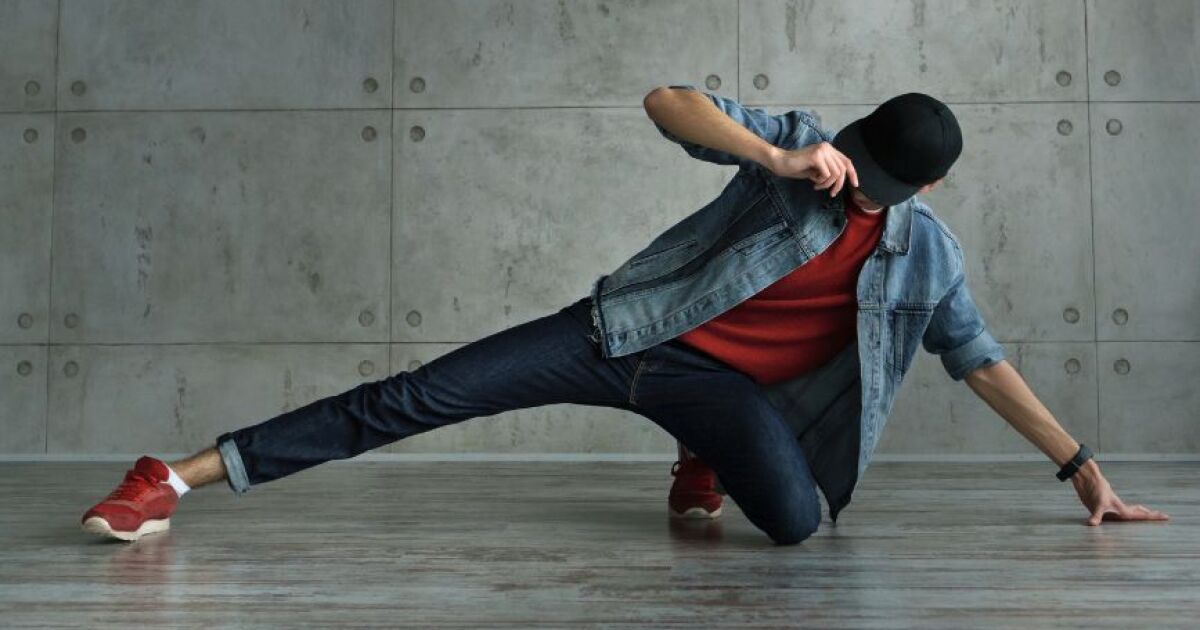 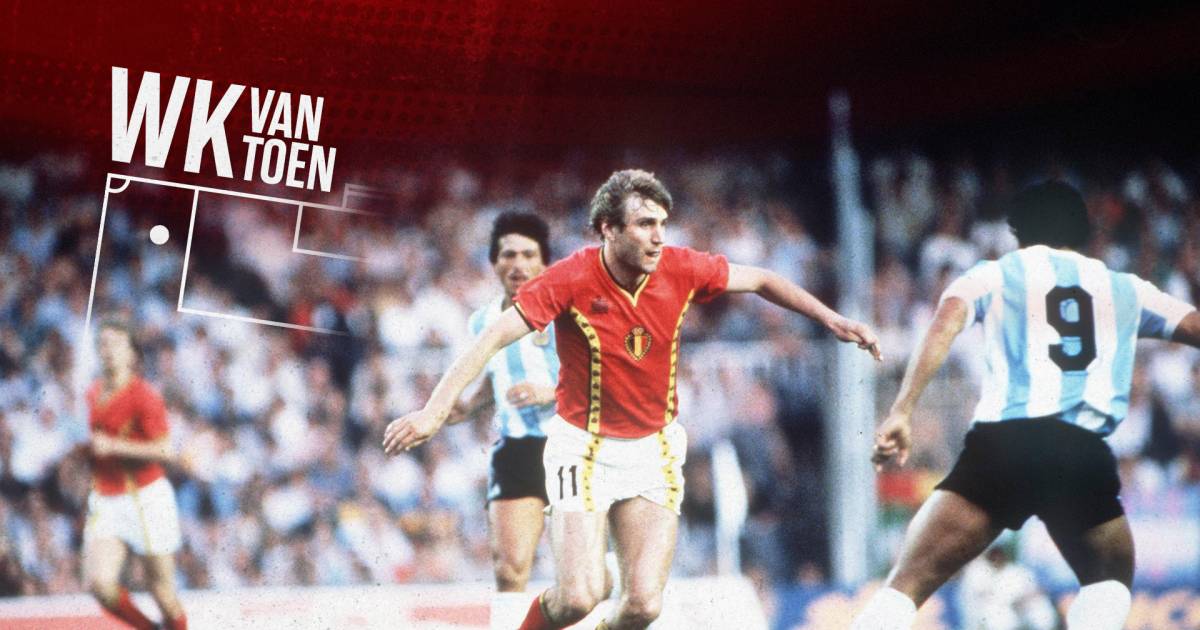 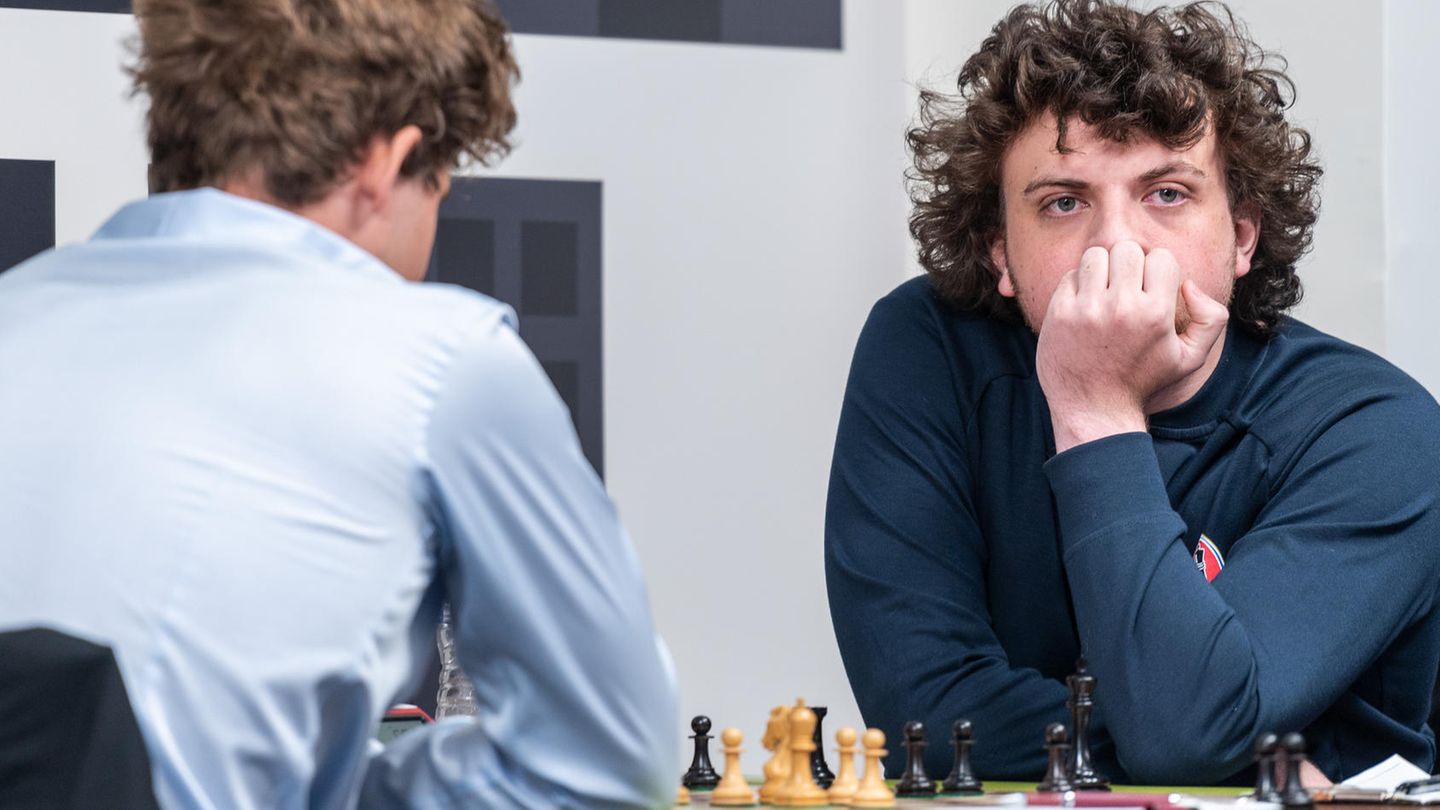 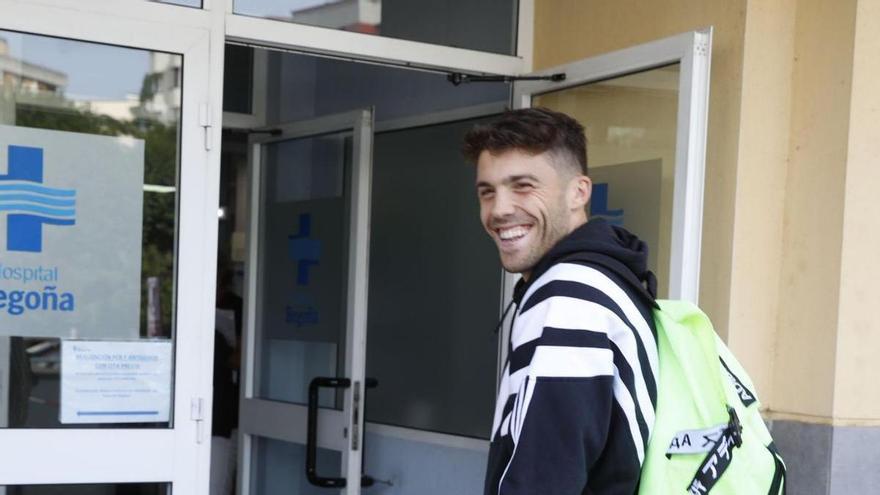