Germany eighth drives behind and fears for the final

Vfailed World Cup start instead of hoped-for trend reversal – the Germany eight has lost contact with the world leaders for the time being. The parade boat of the German Rowing Association (DRV) had to accept an unexpectedly significant defeat in the run-up to the title fights in the Czech Republic and, coming fourth, missed the direct entry into the final.

Five weeks after the disappointing fourth place at the home European Championships in Munich, the gap to the top teams seems to have increased. Coach Uwe Bender made no secret of his frustration: “It had nothing to do with what the boys show in training. As soon as the competition comes, everything is suddenly gone.”

The large gap to winner Canada of almost 13 seconds gives little encouragement for the repechage on Friday. Because the other competitors from the Netherlands and Australia also finished boat lengths ahead of the DRV team, there is a risk of a World Cup final in Racice without the former medal guarantor.

The Olympic silver medalist from Tokyo only kept up to the 1000 meter mark, but continuously lost ground in the second half of the course. “When they noticed that there were three opponents, there was hardly any resistance,” complained Bender, who actually thought his protégés were on the upswing after the good training performance they had recently.

The weak performance of the eight increases the DRV concern by a similarly modest yield as at the home EM a good five weeks ago with only one bronze in the 14 Olympic classes. The fact that the four without a coxswain, the women’s quadruple and the light women’s double scull remained on target on Tuesday and each made it into the semi-finals with second repechage places, was only of limited consolation.

One of the few remaining medal aspirants is Oliver Zeidler. Three days after his confident victory in the preliminary heat, the quarter-finals on Wednesday (10:00 a.m.) will be the first benchmark for the 2019 world champion. The duel with European champion Melvin Twellaar from the Netherlands could provide the first clues as to whether Zeidler’s hard training paid off after his annoying fourth place in Munich.

On the third day of the World Championship regatta, the already decimated DRV fleet had to cope with another failure. A back injury prevented Marie-Louise Dräger from Schwerin from the easy one at the start of the repechage.

This ended the career of the 41-year-old before the announced final. “I had imagined it all differently. But my body showed me that it was time to stop,” said the five-time world champion in various lightweight classes. 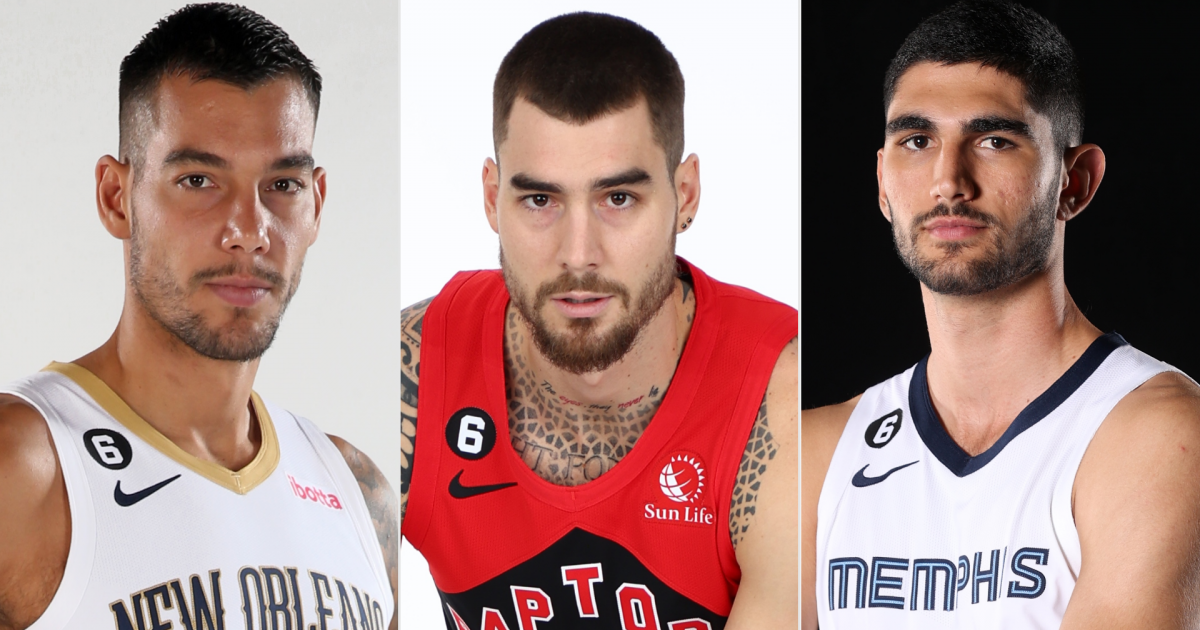