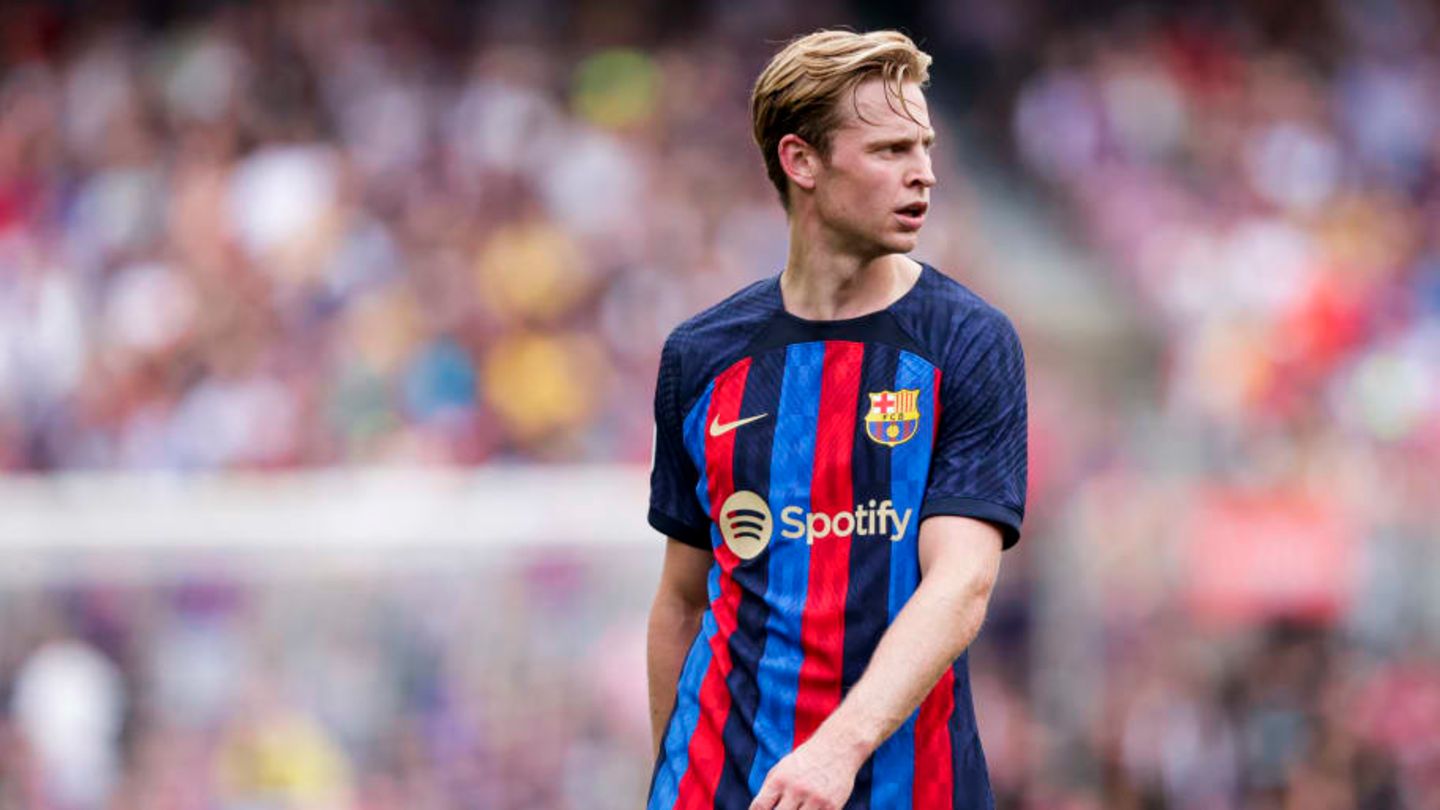 Frenkie de Jong has commented on the transfer confusion in the summer. He always wanted to stay at FC Barcelona.

Already at the end of the 21/22 season, Frenkie de Jong emphasized, he made his decision to stay at FC Barcelona. Barca’s back-and-forth has been one of the defining transfer issues of the summer.

Over the past summer of transfers, the confusion surrounding Frenkie de Jong has been one of the biggest and most consistent themes. On the one hand, Manchester United’s concrete interest, initiated by Erik ten Hag, was heard early on. On the other hand, it was heard from Barcelona that he would either have to forego a lot of salary or leave the club.

Ultimately, none of the three scenarios came true. The fact that club circles have meanwhile indicated and thus indirectly threatened that the contract concluded with the previous club management was legally incorrect and therefore possibly also punishable, puts the hat on this saga in retrospect.

It turned out as expected: de Jong stayed in Barcelona. There he did not play a prominent role under Xavi, but he was able to assert himself.

“I knew what I wanted,” he told the Dutch national team on Wednesday evening NOS.

“I can’t go into details. But sometimes the club have their ideas on certain things and I have mine. Sometimes they collide, but overall everything went well. It was always clear to me what I wanted. There was a lot Noise and a lot happened. Of course it was a different transfer window for me this time,” he said.

Asked about the interest from England, he stressed: “I made the decision to continue at Barca back in May. I’ve never changed my mind.”

Meanwhile, it seemed like de Jong’s wishes were irrelevant given the threats and cutbacks needed. “There are a lot of broadcasters and magazines that make things up,” said the midfielder. “Yes, a lot happened and yes, sometimes there was trouble. But my decision was there from the start.”

All about Barca at 90min:

This article was originally published on 90min.com as Frenkie de Jong on Summer Theater: “Never Changed My Mind”. 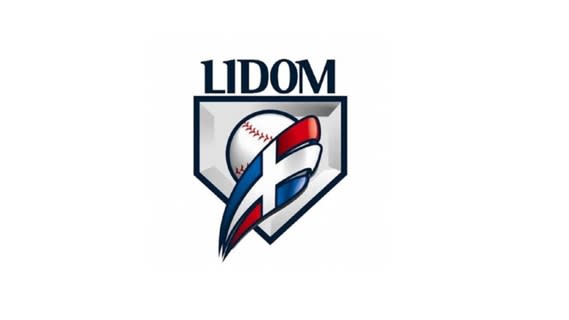