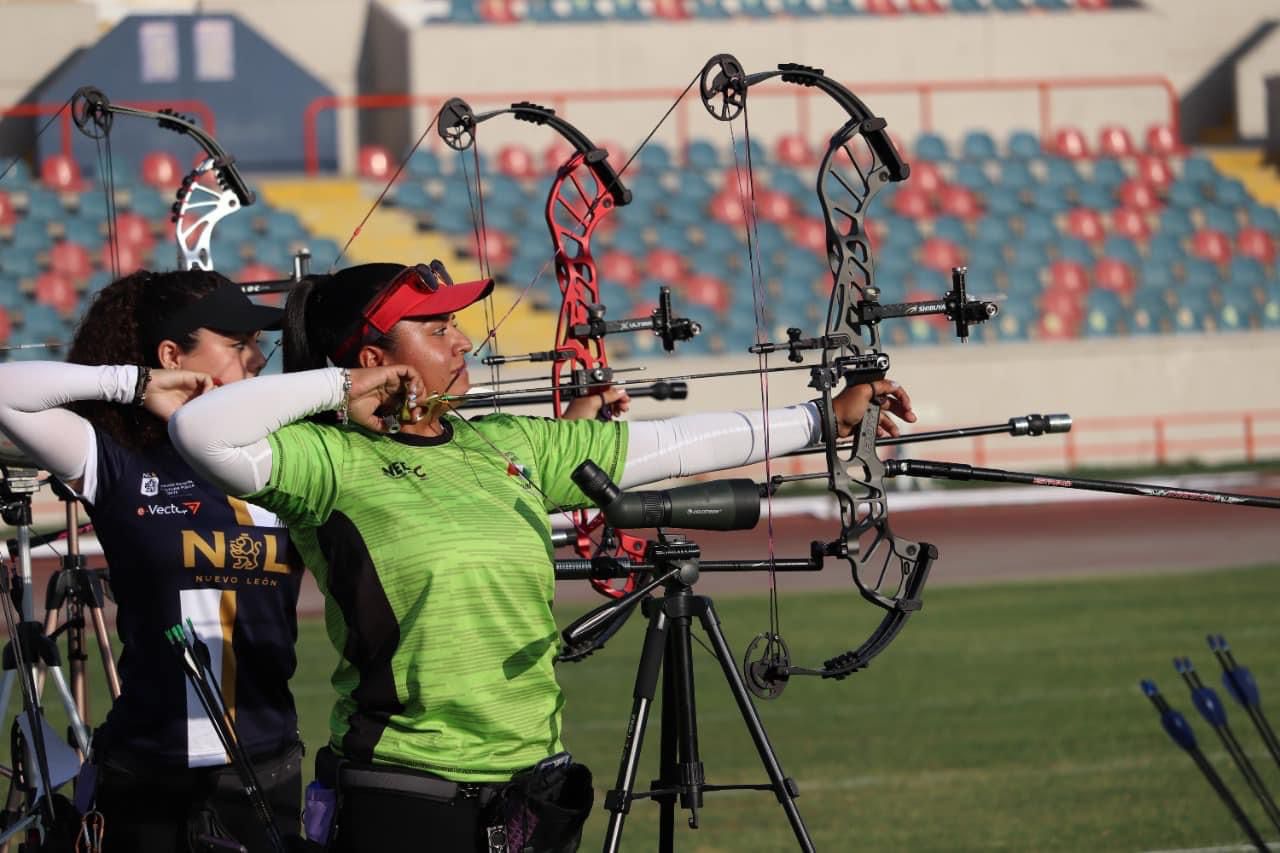 After ratifying her place in the national archery team, in the compound modality, the youth medalist in Cali-Valle 2021 Dafne Valeria Quintero García, was motivated by the result obtained, which will give her the opportunity to represent to Mexico, again, in the Pan American Championship of the discipline, which will be held from November 21 to 27, in Santiago, Chile.

And it is that the goalkeeper from Coahuila, shared her feelings with the result obtained in the selective that was carried out in the National Center for the Development of Sports Talents and High Performance (CNAR), where she obtained first place and that maintains her as one of the best. compound specialists.

“I am very happy because I told my coach that we are doing something right, because it was not only in a competition that I did well, it is since January that the way we are working has worked for us; I continue to prepare in the same way because I have the Cup Final and some University Pan-American Games,” said the 21-year-old athlete, in an interview reproduced by the National Commission for Physical Culture and Sports (CONADE).

The woman from Coahuila contributed one of the three places to Santiago 2023 that were obtained at the Cali-Valle 2021 Youth Pan American Games; however, given this fact, the goalkeeper continues to prepare to achieve more places in the continental fair.

“I am motivated because despite winning the place for Santiago 2023, I want more possible places to be won for Mexico; I wanted to close my stage as a youth with the best results”.

Regarding his next competition: the Archery World Cup Final, which will be held in Tlaxcala, on October 15 and 16, he highlighted the level that will be shown in Mexico with the best 16 archers in compound, in both genders .

“Everyone is going to give their maximum; in the first Cup, in Korea, the level was high, nothing to do with a national competition and when I saw them again in Medellin, I saw that they were shooting more than in Korea; Without a doubt, they are all working as hard as they can to reach the Final at that high level, ”she said.

In addition to the Final of the prestigious tournament, Quintero García is shaping up to be present at the second Pan American University Games, which will take place in Mérida, Yucatán, from October 14 to 26, where he aims to obtain favorable results.

“It is an advantage that they are going to be in Mexico, trying this type of competition is also something new, I feel that it is going to serve as preparation for this year’s Pan American”.

Finally, he mentioned that this year has been one of the most successful in his sports career, which he achieved thanks to the perseverance, dedication and patience of gradually taking his process from junior to senior.

“I hope to continue like this, because the truth is that I have made a lot of effort since I was a youth and my dream was to be in the senior team; Carrying out my processes well helped me to reach that maturity when it came to competing and helped me to be the athlete that I am right now”, she pointed out. 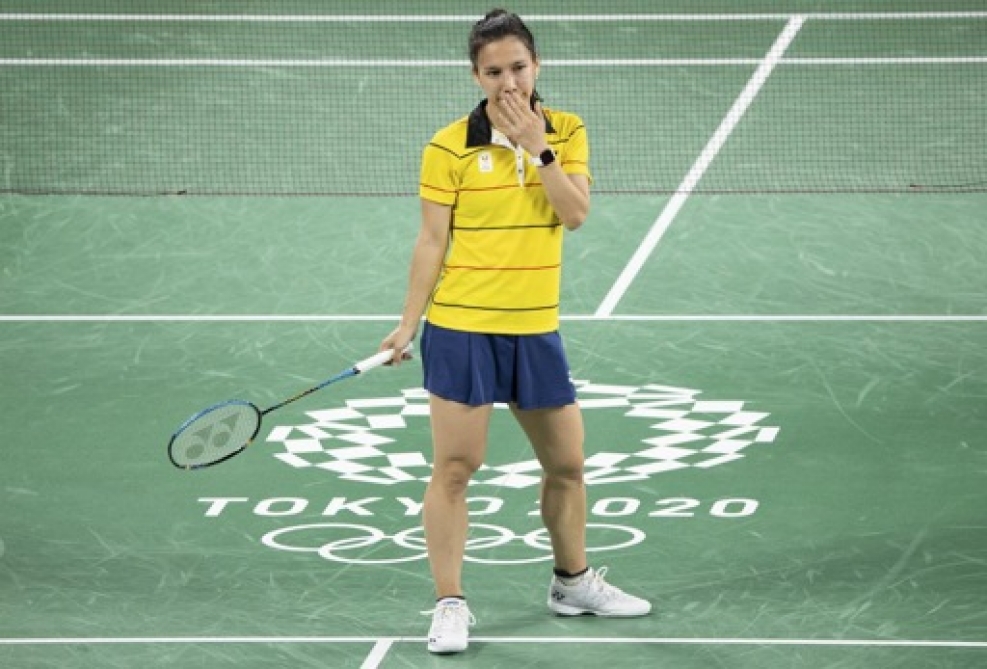 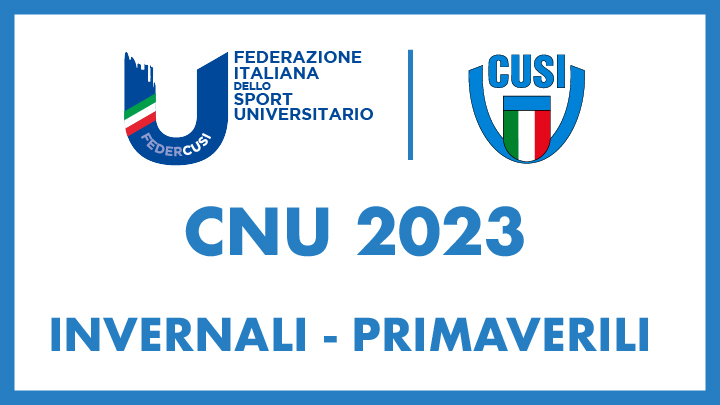