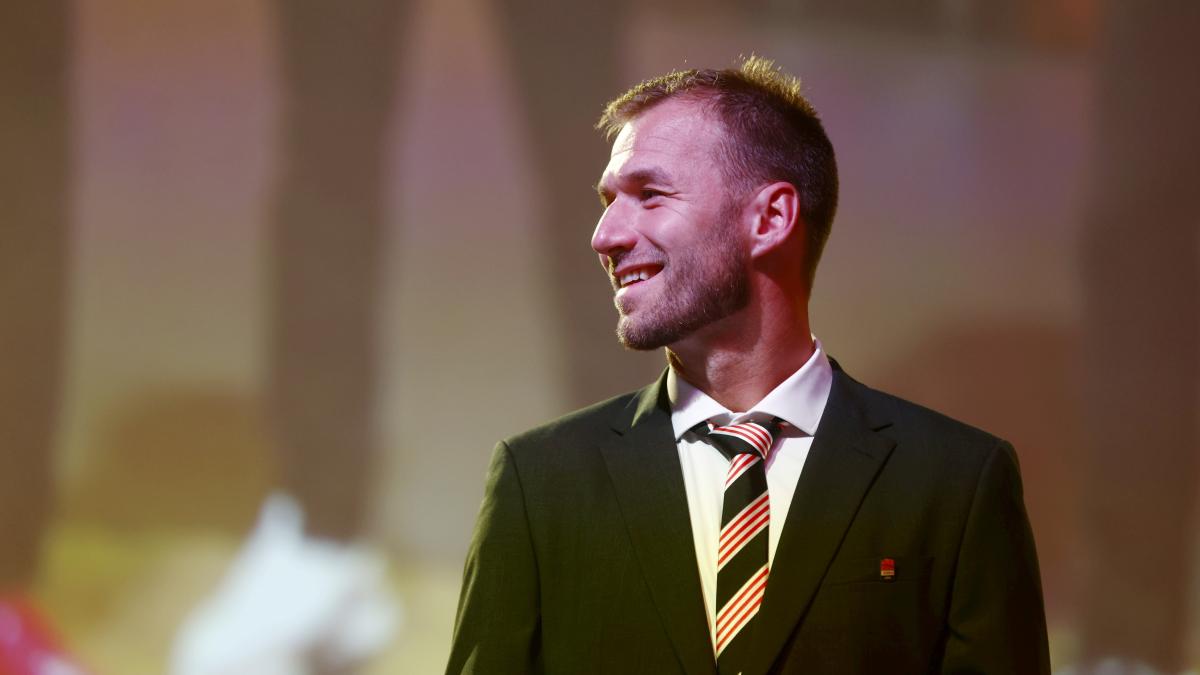 There is a huge change in basketball in Ulm: Anton Gavel replaces Jaka Lakovic as coach and Per Günther has left. Others will land at the very front.

Jaka Lakovic had and has few weaknesses. One of them is punctuality. The former trainer of the Bundesliga basketball team Ratiopharm Ulm was always a few minutes late for press conferences, if he didn’t completely forget them. At some point the Slovenian wanted to invite the journalists to eat pizza and because Jaka Lakovic is not only a good coach but also a fine guy, he kept this promise in July. At a time when his move to the Spanish top club Gran Canaria was already sealed and Lakovic no longer had to take any diplomatic considerations. The chat at the lunch table was correspondingly interesting.

With the extreme fluctuation in personnel, he has found that nowhere in Europe is it as bad as in Germany: “If a player improves over the course of a season, then he’s guaranteed to be gone. If he doesn’t improve, then he’s gone also gone because you don’t want him anymore.” Lakovic is the best example of how this mechanism works in the same way for trainers and that is why the upheaval at Ratiopharm Ulm this summer is even greater than in previous years.

After all, a change of coach is always a turning point at this club. Mike Taylor and Thorsten Leibenath, Lakovic’s two predecessors, were each eight years in office, and the Slovenian has now seized the career opportunity in Spain after just three years. His successor is a man who, like Lakovic, can look back on a great career as a player: Anton “Tono” Gavel has won the German championship five times with Bamberg and Bayern Munich and has been named the best defender in the basketball Bundesliga several times. Like Lakovic, however, he takes over the Ulm professional team without experience as a head coach at the highest level.

The career end of Per Günther, who never played for any other club as a professional and who was the face and opinion-strong voice of the Bundesliga outside of this location, also brought about a turning point in basketball in Ulm. The teams were put together around the Ulm monument for 14 years, the team for the coming season is something of a grab bag. A performance promise like a year ago is missing. Then came Brazilian Cristiano Felicio, who earned $34 million in six years with the Chicago Bulls. In the future he will play in Spain – see Jaka Lakovic’s thesis. This summer, for example, came Felicio’s compatriot Yago Santos, newly crowned silver medalist at the Americas with Brazil. Or 18-year-old Juan Nunez, who was the last player to be dropped from the squad of eventual European champions Spain.

The favorites of the season are FC Bayern and Alba Berlin

Improper preparation due to injuries and visa problems fuels the assumption that Ulm will not be at the forefront. Alba Berlin is expected, who will play against Hamburg on Wednesday and have recently been German champions three times in a row. And of course Bayern, Ulm’s first opponent on Saturday. The basketball branch of the football record champion has become much stronger in the German positions thanks to the commitments of Isaac Bonga and Elias Harris and the naturalization of Nick Weiler-Babb. 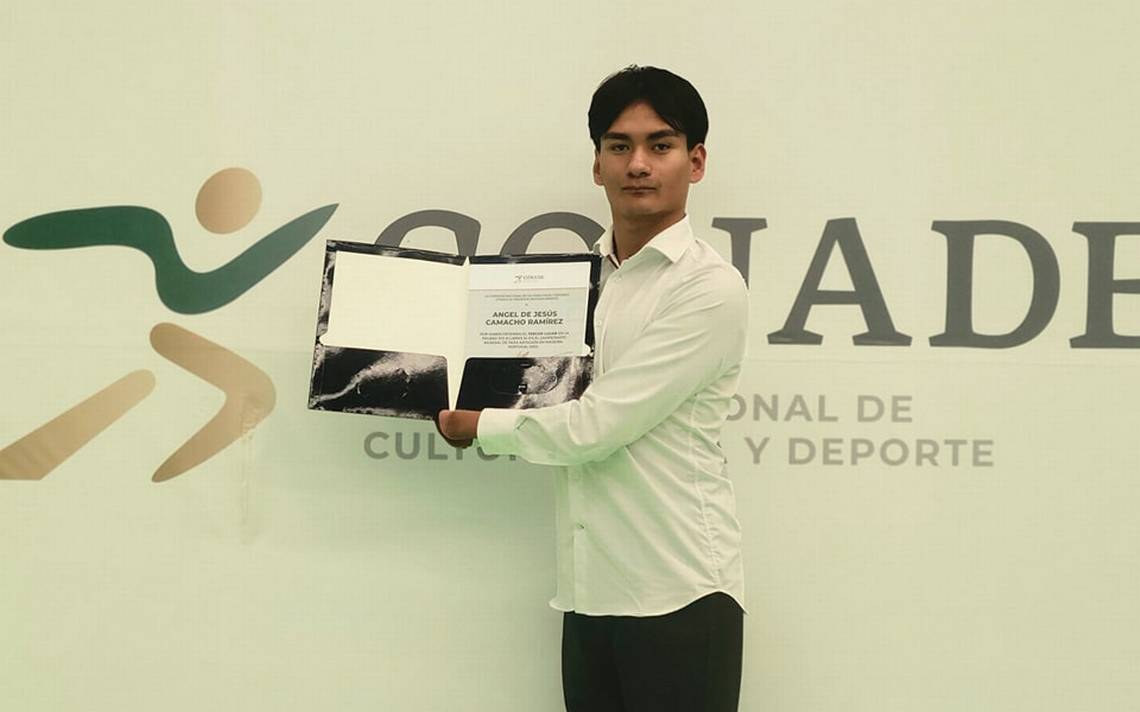 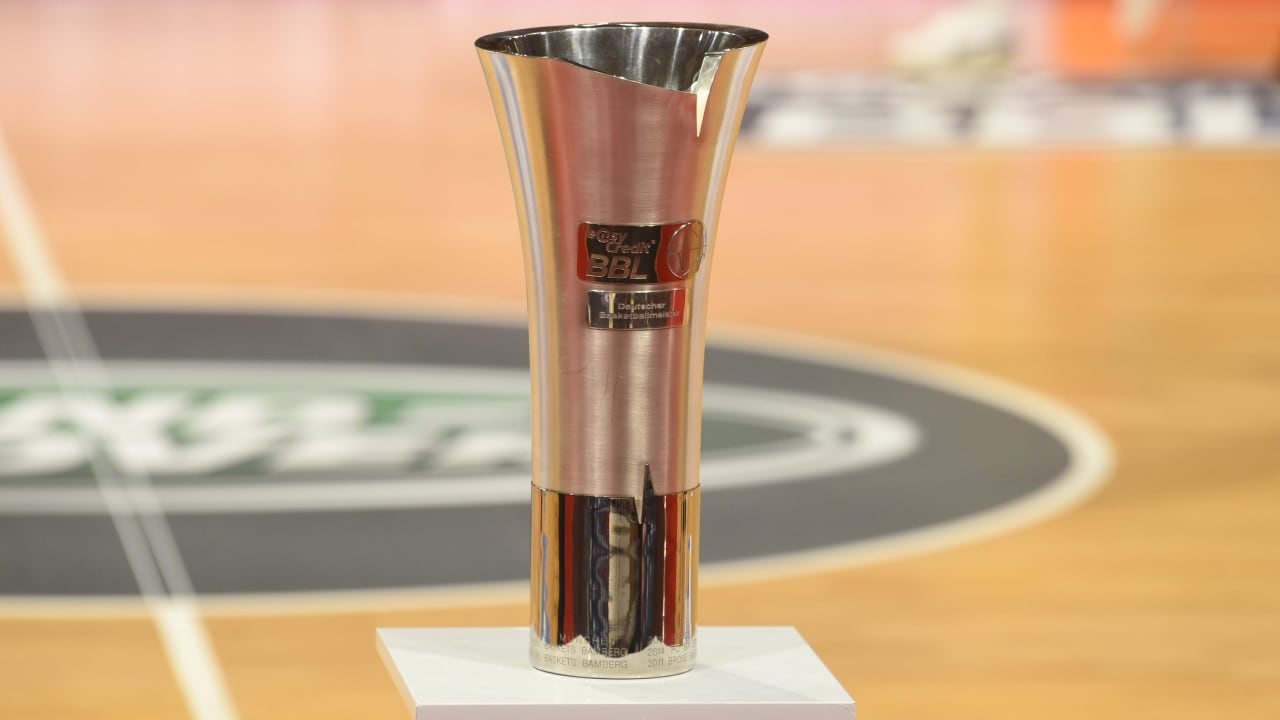