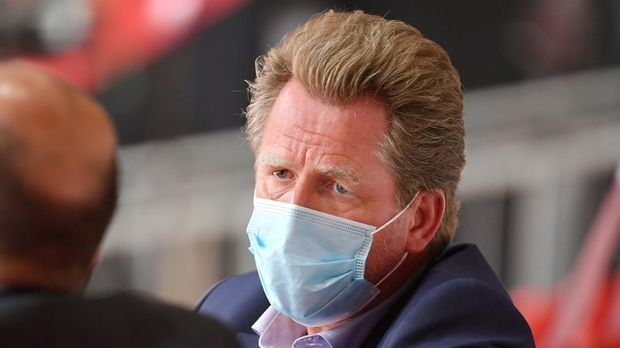 Berlin (SID) – Managing Director Stefan Holz from the Basketball Bundesliga (BBL) is combative before the start of the season despite the energy crisis. “Obviously, energy prices will go up,” the 56-year-old said at a media roundtable on Tuesday, adding: “Energy costs can be five or six figures per club, but we won’t let that dominate us.”

The new BBL season starts on Wednesday (7 p.m./MagentaSport) with the home game of champion Alba Berlin against the Hamburg Towers. For the upcoming season, Holz also hopes, among other things, that corona restrictions such as the return of the mask requirement at games will not be necessary. “Of course, none of that would be helpful at all. Nobody wants to do it. That would be one step forward and two back,” says Holz.

Economically, Holz sees the league on the right track compared to the start of the pandemic. While the 18 BBL clubs before Corona had generated almost 130 million euros, they are now back at “120, 125 million euros without state aid”. The spectators are “still a bit hesitant”, says Holz, but the league is “definitely on the way” in terms of ticket sales. 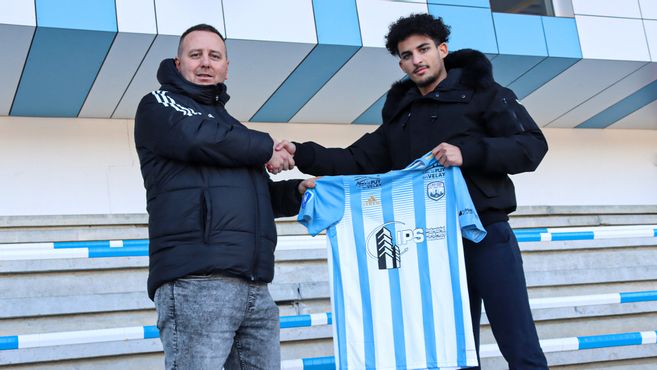