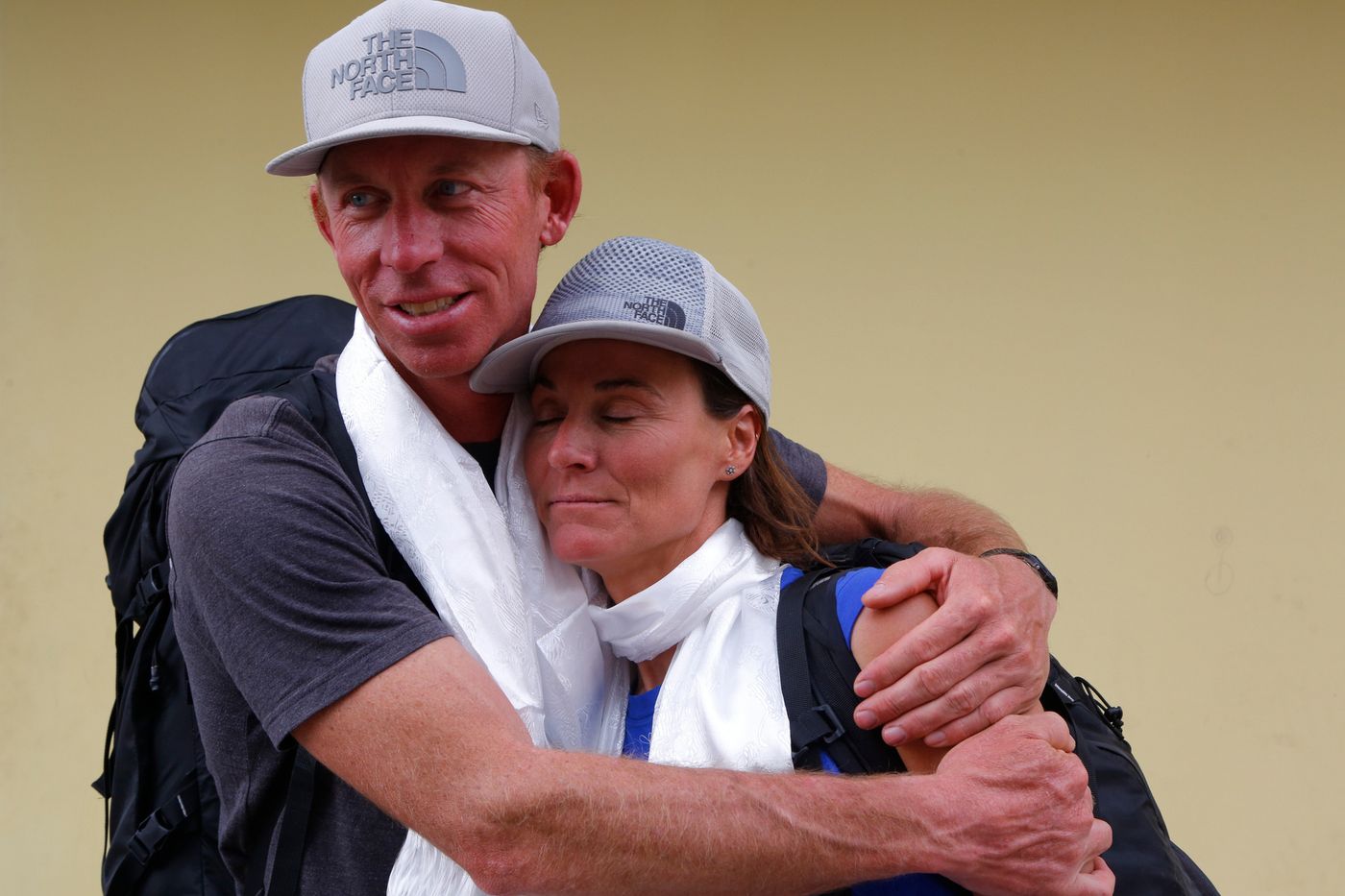 The body of American mountaineer Hilaree Nelson, 49, was found on Wednesday September 28 in the Himalayas, two days after her disappearance. The one who is considered the greatest mountaineer in the world slipped on the slopes of Mount Manaslu and fell into a 25-meter crevasse. She was skiing down the eighth highest mountain in the world, after reaching the summit with her partner Jim Morrison on Monday. The latter, who led the search operations, left Wednesday morning in a helicopter to find her.

“The research team that left this [mercredi] morning by helicopter spotted his body and brought him back,” said an expedition organizer. He then clarified that the body was brought back to the base camp and will be flown to Kathmandu, the capital of Nepal.

The first woman to summit Everest in 24 hours

Hilaree Nelson’s career spanned two decades, described by many as “the most prolific female ski mountaineer of her generation”. In 2012, she was the first woman to reach the summit of Everest, the highest mountain in the world, and the neighboring summit of Lhotse (8,516 meters) in 24 hours. In 2018, she returned to Lhotse for her most significant achievement: the first ski descent of this mountain, which earned her the National Geographic award for adventurer of the year.

The mountaineer, mother of two boys, has also descended from the first slopes in several countries around the world (Argentina, Canada, United States, Russia, etc.). In one of her last posts on Instagram, Hilaree Nelson said she had never felt “As sure of herself as when [ses] past adventures in the tenuous atmosphere of the high Himalayas ». “The past few weeks have tested my resilience in unprecedented ways,” she had written.