A man died while riding a bicycle in La Plata: he decompensated and fell to the asphalt 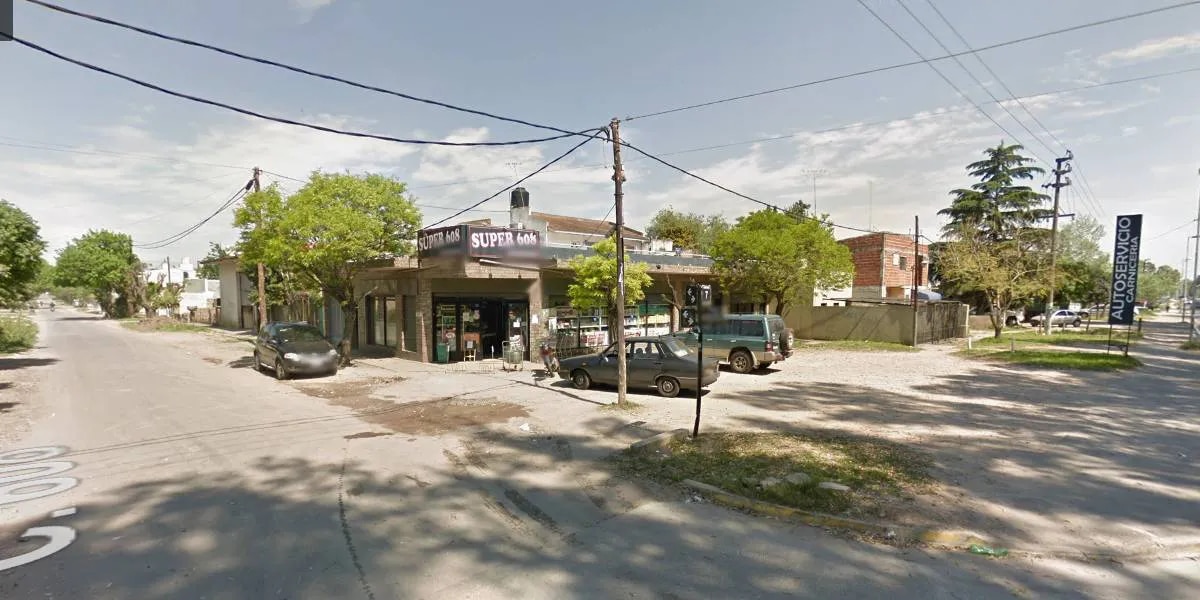 This Wednesday, a tragic event took place in La Plata when a man fainted on the asphalt when he was riding a bicycle and died. The doctors who were present practiced CPR maneuvers on the victim, but were unable to save him. They investigate the fact to find out the possible causes of his death and if there would be a car involved.

The incident occurred in the Airport District, the man was a cyclist and became unbalanced when he was pedaling his bicycle. When he fell to the asphalt, he died, so the first hypotheses of the investigation indicate that he would have suffered a cardiac arrest.

In this way, the context in which the cyclist’s fall occurred is not clear and so they believe that there could be a car involved in the accident. At the scene, neighbors in the area came to help him and alerted the police about the case. It is then that a SAME ambulance also appeared a few minutes later to assist him.

Paramedics performed CPR on the man who had fallen off his bike, but they were unable to save his life. In this sense, they will try to determine if he decompensated when he was pedaling or when he fell on the asphalt, which would also help to understand the causes of his death.

A 55-year-old man died in a gym. Thus, it was a judo teacher who had traveled from the City of Buenos Aires and when he began to teach the class he fainted and died.

In this sense, it transpired that the man was also a doctor and died in his work space, a gym located on 49th Street between 8 and 9. Thus, he was a surgeon at the National University of Buenos Aires, according to witnesses, he was doing some exercises on the spot when he got a call.

Later, he became unbalanced and those present quickly alerted SAME, who assisted him in the gym. In this way, police sources indicated that the man, identified as Eduardo Benedetti, was revived for an hour, they even gave him medicine, until they finally confirmed his death. 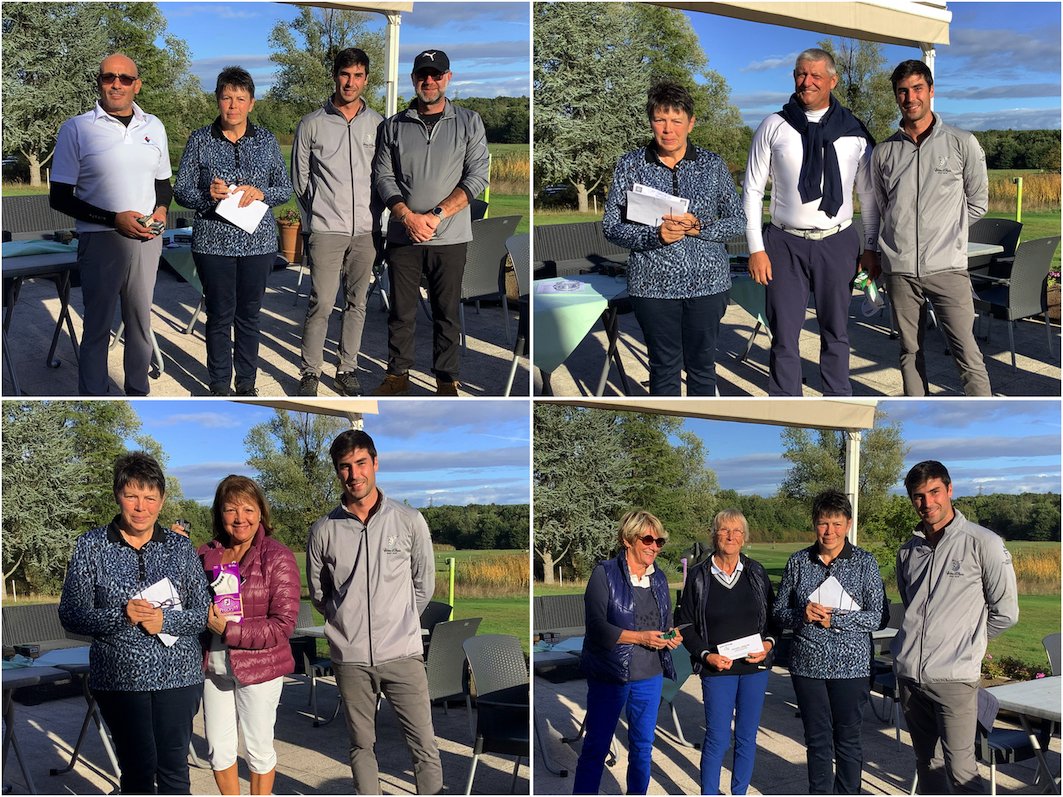 GOLF: The golf courses of Montceau-les-Mines and Montchanin celebrated the 30th anniversary of their relationship

“This world is crazy, we are beyond stupidity”: the first political reactions to the awarding of the Asian Winter Games to Saudi Arabia