2022 NFL season kicks off with Rams vs. Bills kickoff The moment most awaited by American football fans has arrived. The seven-month drought ends today with the traditional NFL Kickoff, with the match between the Buffalo Bills and the Los Angeles Rams, who begin the defense of the title achieved in February at SoFi Stadium.

This Thursday begins five months of passes, carries, receptions and many tackles; 32 franchises begin the 17-week journey to find their way to the NFL playoffs: seven teams per Conference, with four division leaders and three wild cards. Once in the postseason, there will be fierce battles so that everything is reduced in the representatives of the National Conference and the American Conferencewhich will face each other on Sunday, February 12, 2023 at State Farm Stadium, in Glendale, Arizona.

But while Super Sunday arrives, fans will be able to enjoy a journey that starts with the bar high. The fact that two contenders are facing each other so soon means that all the waiting will be worth it: tonight we could see an air show and a match that, if the conditions are right, will be resolved until the last quarter.

20 years of the first Kickoff

Not every NFL season starts on a Thursday night.. The game was introduced in 2002 when John Collins, then the League’s marketing executive, and Jim Steeg, who served as senior vice president of special events, implemented the game in order to boost the economic recovery of the NFL in New York and Washington, after the attacks of September 11.

The New York Giants were at Giants Stadium… but the San Francisco 49ers won 16-13. The game was a success and the start of what is now a football tradition. For 2003, It was the turn of the Washington Redskins (today Commanders) to open the seasonwho defeated the New York Jets 16-13 at FedEx Field.

For the 2004 season, the New England Patriots (Super Bowl XXXVIII champions) they started with the tradition of the monarchs giving the starting signal in the NFL. The Thursday Kickoff trend has continued ever since, with three exceptions: the 2012 game was played on a Wednesday (Dallas beat the Giants 24-17); in 2013, the Baltimore Ravens (Super Bowl XLVII) were visitors to the Denver Broncos, due to a scheduling conflict; meanwhile, in 2019 the game between the Green Bay Packers and the Chicago Bears was held with the oldest rivalry in the League, as a tribute to the 100th anniversary of the NFL.

The king against the challenger

From 20 Kickoff matches16 victories have been for the local teams, while the visitors have rang the bell four times, the last time in 2019.

For this, they trust Matthew Stafford as the leader of the aerial attack, who could maintain the good level he taught in 2021 and achieve a ring that many did not predict in his career.

In the other side, the Bills are the favorites in Las Vegas to win the SB, while their quarterback Josh Allen is the main candidate to win the regular season MVP. The team has a historical debt: in the 90s, they reached four consecutive Super Bowls, but left empty-handed. With the talent that they have, many have hope in them.

For now, both want to take a good first step towards their aspirations. 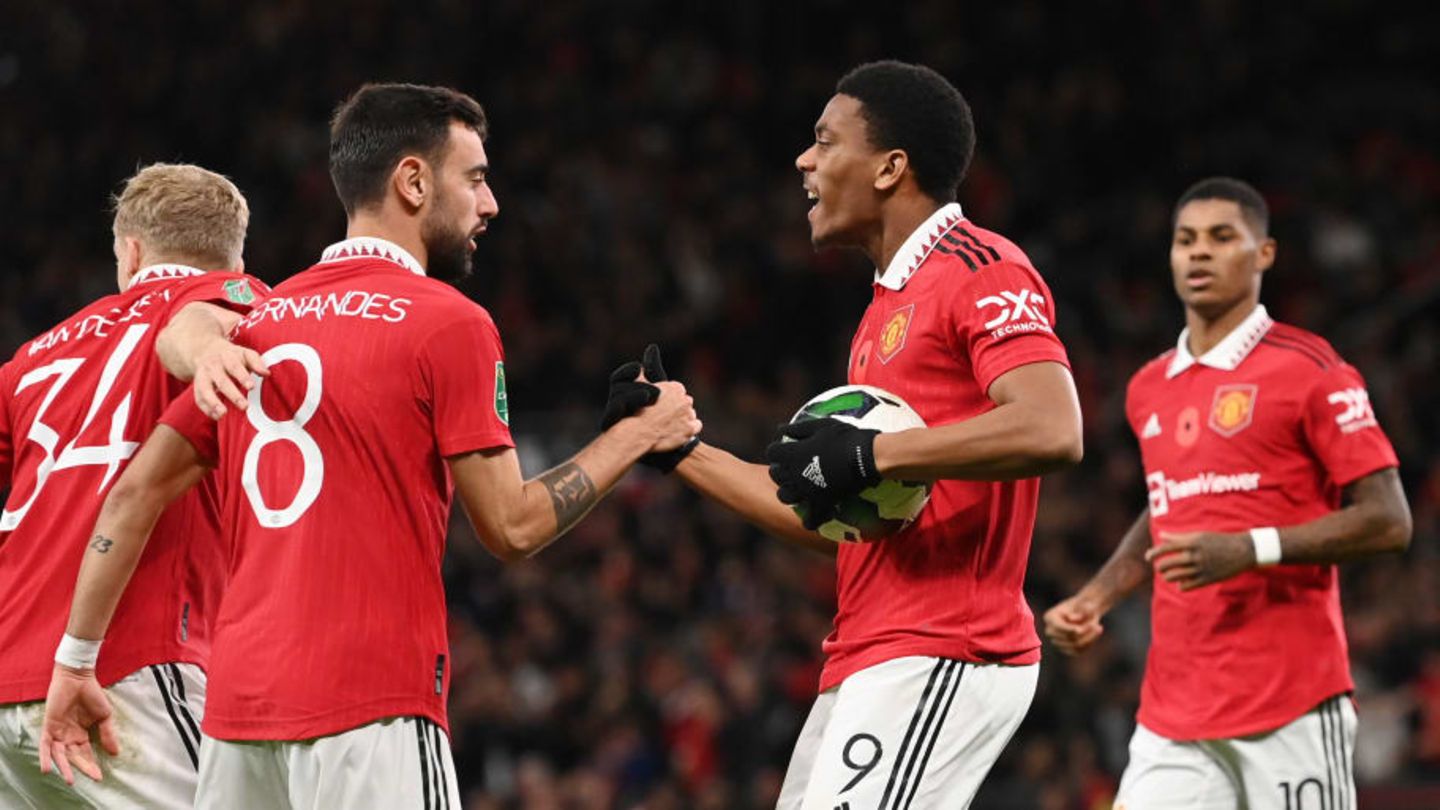